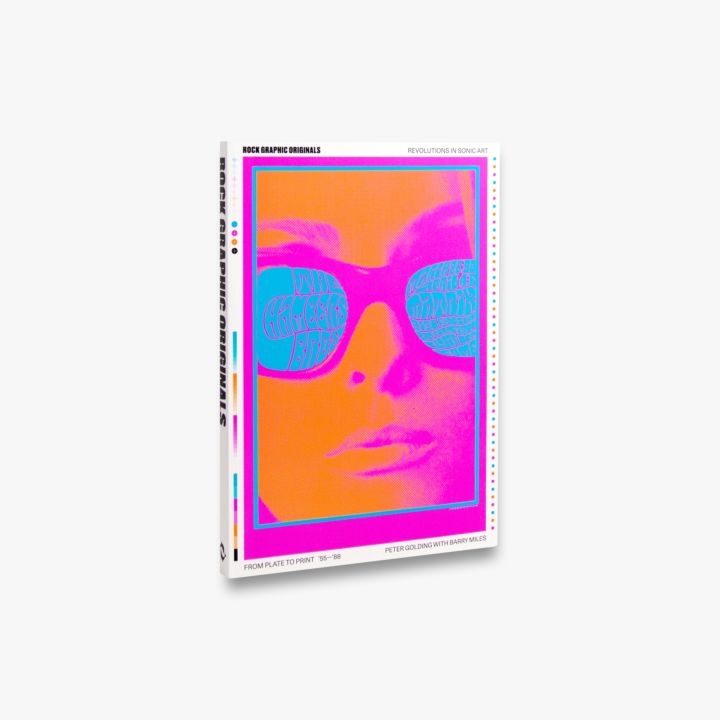 Having just done a podcast with Brian Cannon (have listen here), a man responsible for some of the most iconic record covers of the late twentieth century I decided to delve further into the genre by way of a nice new book. Which is how I found myself with a copy of Rock Graphic Originals: Revolutions in Sonic Art from Plate to Print ‘55–’88 perched on my lap. Alongside some prime examples of cover art the sketchbooks and paste-ups as well as the printing plates and colour separations get an unveiling too, many for the first time ever. Featuring over 750 images from the likes of Grateful Dead, Frank Zappa & the Mothers of Invention, Captain Beefheart, the Doors, the Velvet Underground, Jimi Hendrix, Tim Buckley, the Yardbirds, Cream and Led Zeppelin you might want to accompany this tome full of talent with a stiff drink or maybe even a jazzy cigarette.