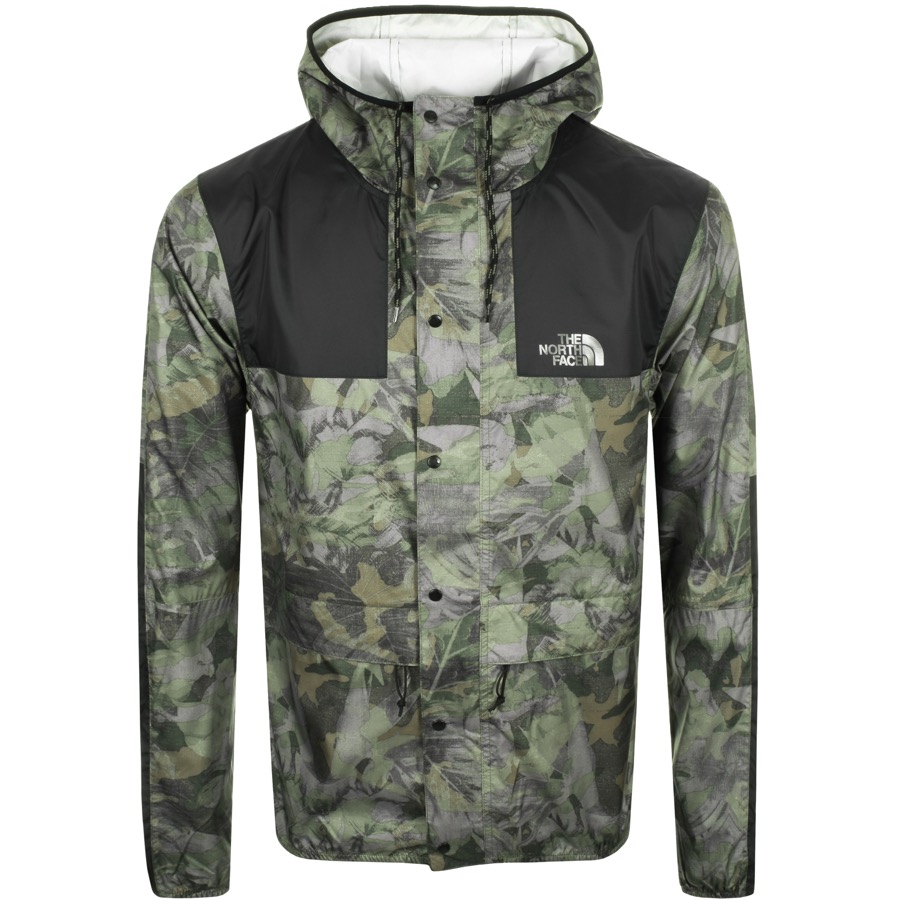 What a year 1985 was, we saw the first ever mobile phone call being made, Margaret Thatcher becoming the first post-war Prime Minister to be refused an honorary degree, Live Aid happened, Paul Hardcastle released 19 and TNF created their legendary Mountain jacket. A bonafide design classic, it’s still going strong over 30 years later thanks to it’s combination of timeless good looks and functionality. This camouflage ‘English green’ version is lightweight, showerproof and packable enough to take with you on any outdoor or urban adventures you may be about to embark on this season. 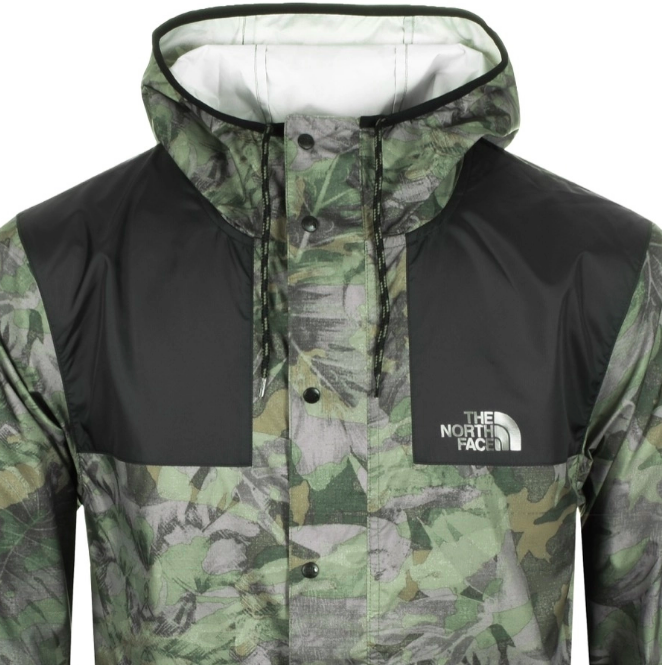 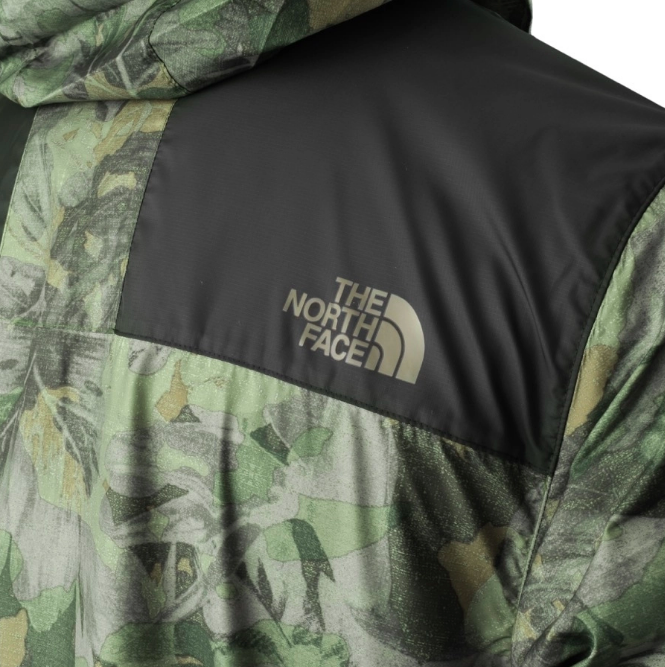