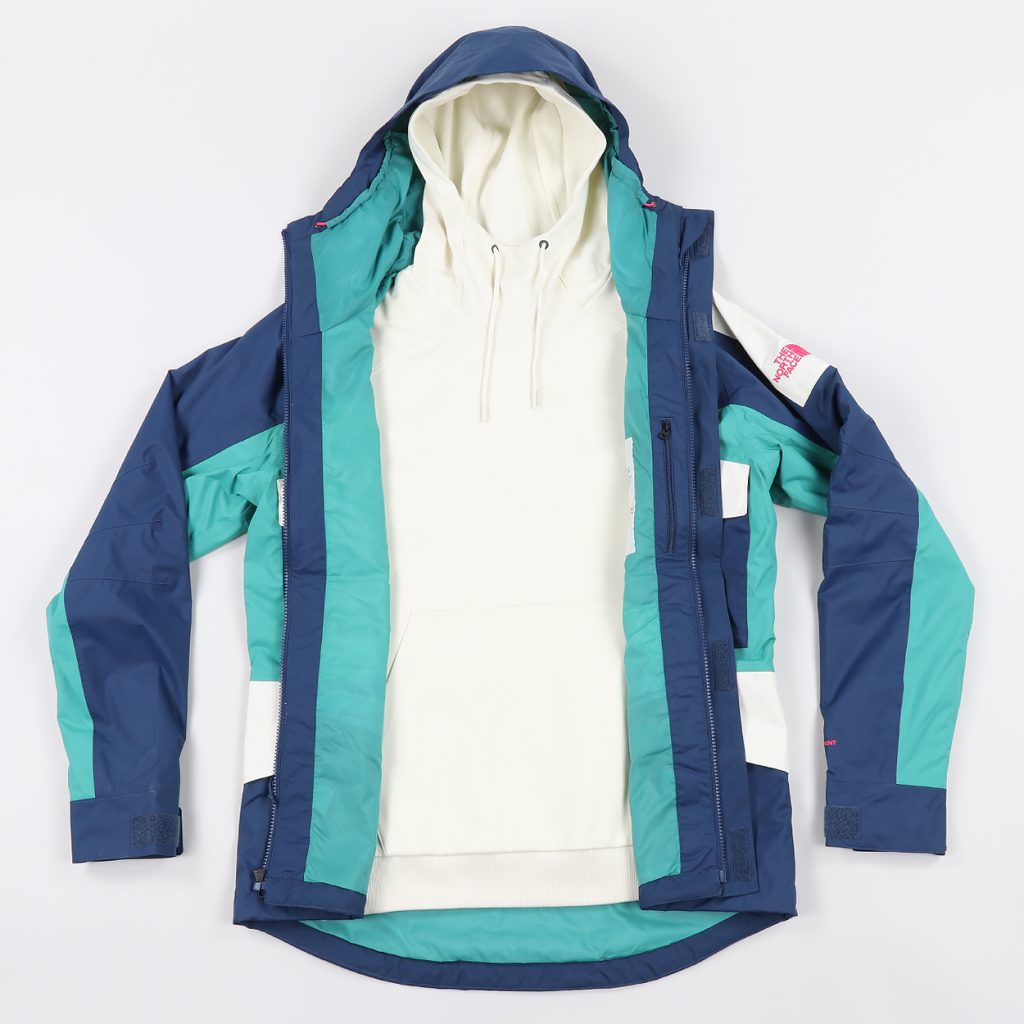 OK so there’s no doubting that this is a pretty incredible jacket even by North Face’s standards but where does the ‘Fantasy Ridge’ name come from I hear you ask? Well we can thank the legendary British climber George Mallory who is considered by many to be the first person to ever reach the summit of Everest for this one, although no one really knows if he made it up there because he sadly never made it back down. Prior to his intrepid demise he termed the phrase ‘Fantasy Ridge’ in reference to the Kangshung face in Tibet. An awe-inspiring route of Everest that is (still) considered to be so dangerous that managing to climb it would be pure fantasy. So in tribute to this impossible-to-conquer ‘dream route’ in 1993 TNF developed the most sophisticated GORE-TEX jacket of  it’s day and called it the Fantasy Ridge. Cut to 25 years later and the latest version of this fantastical jacket has just arrived at those alpinists of taste Working Class Heroes. This new version is modelled on the original 1993 silhouette but now uses a lightweight DryVent technology which is waterproof, breathable and applied onto a very fetching blocked colour scheme. And who knows maybe George Mallory also fantasied about jackets like these being accessible one day in the future, that day being today of course. 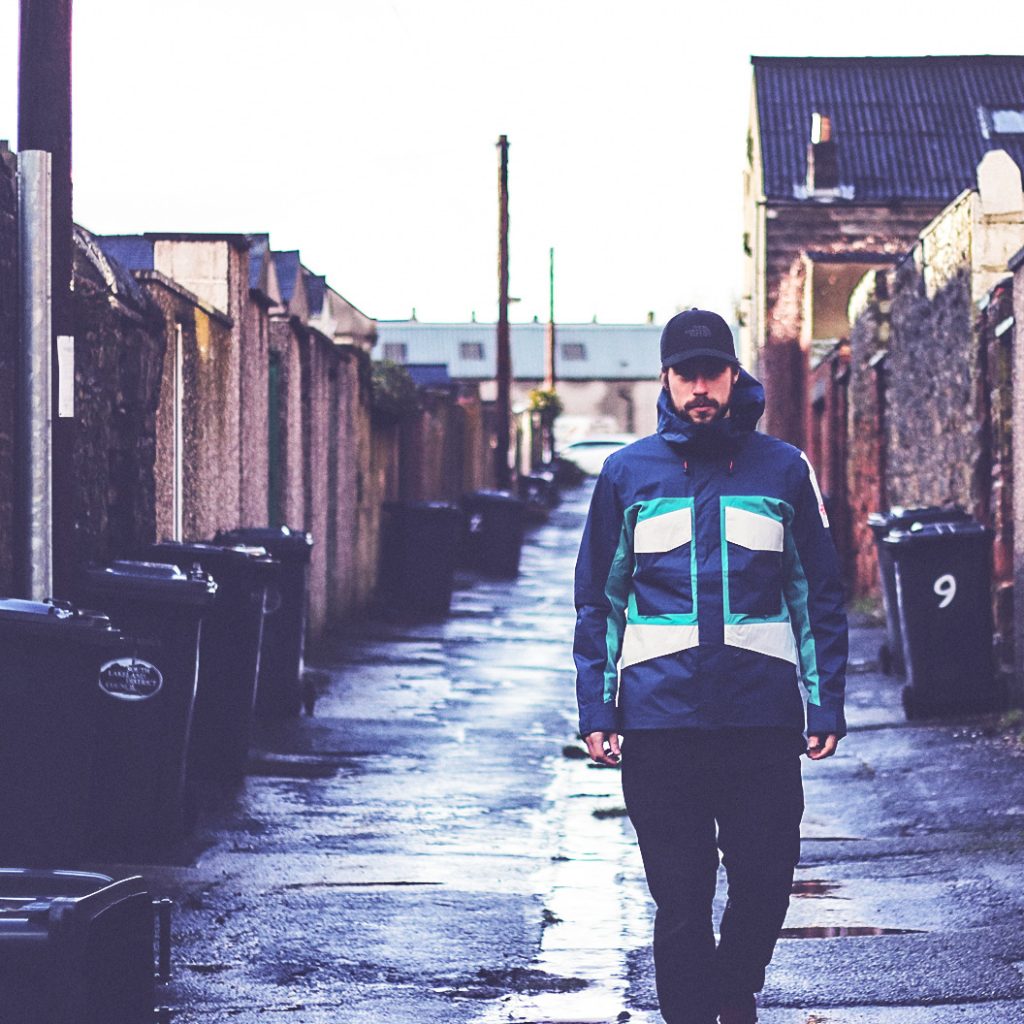 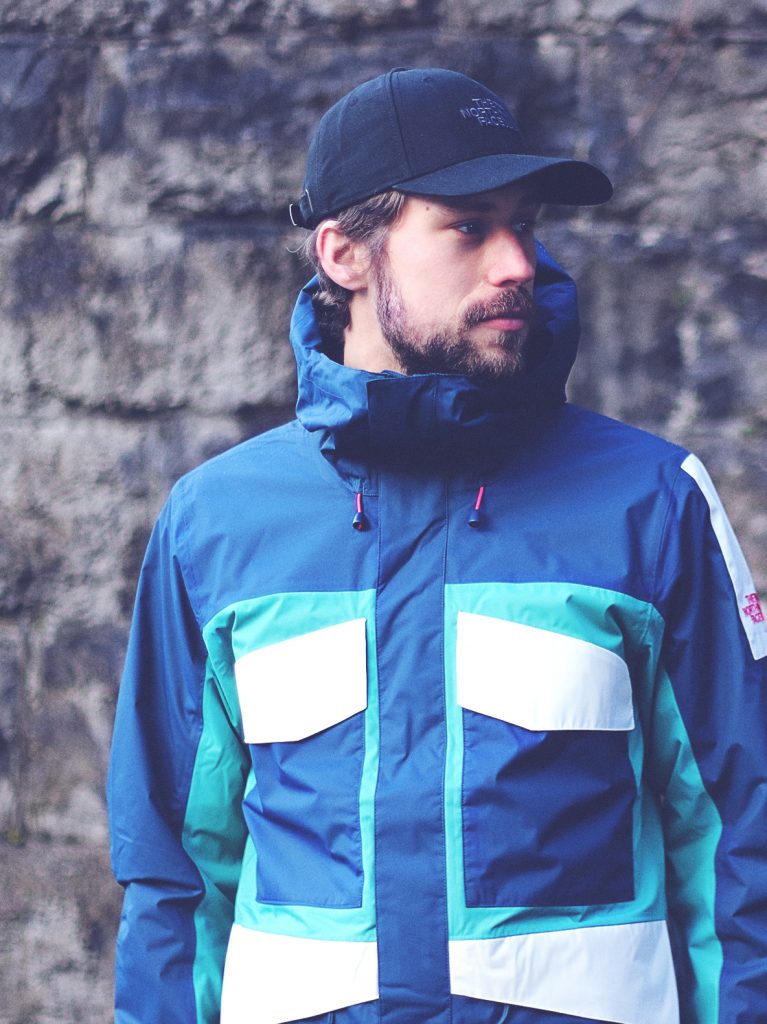 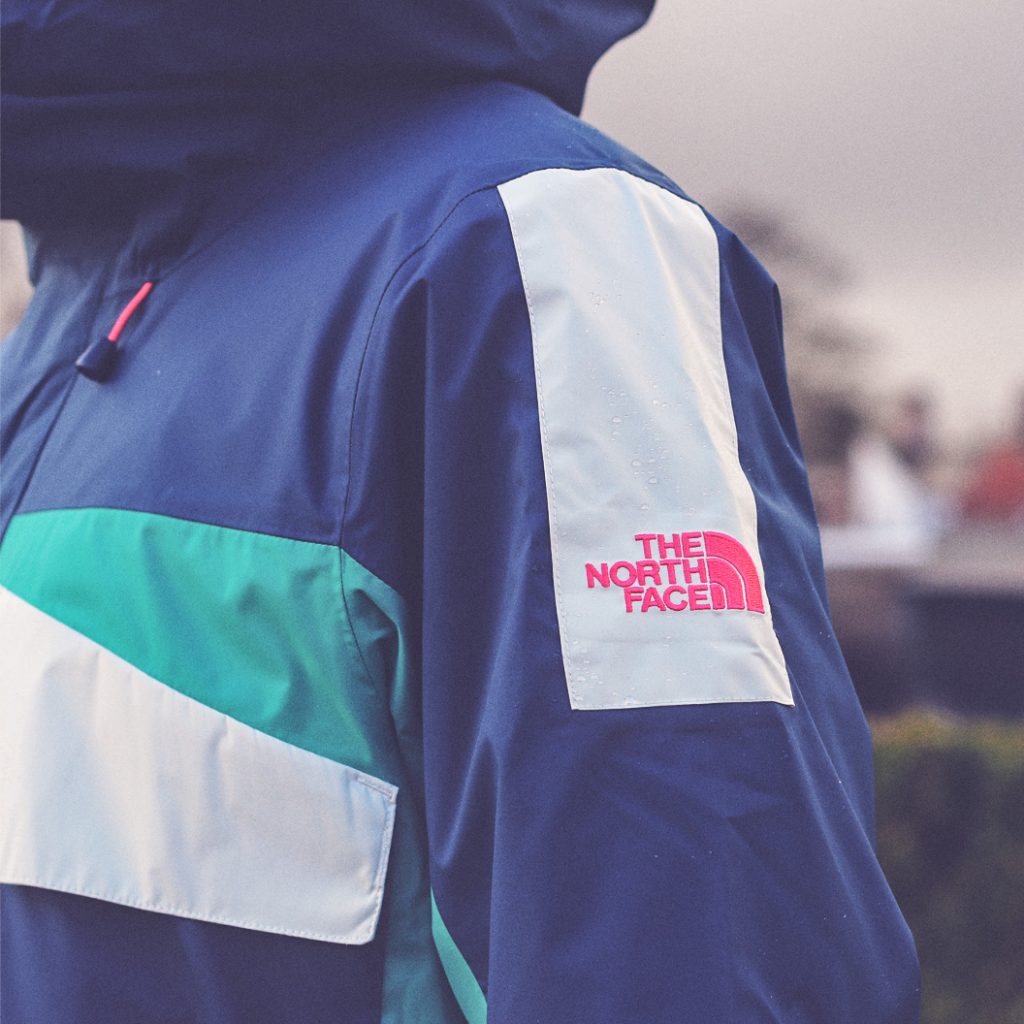