Wild Bunch started life as a Texas-based outlaw gang in 1913 with the aim of pulling-off a heist at a railroad station office. The venture ended in chaos and death so the bunch called it a day for over 75 years until reforming as a Bristol-based sound-system. Whilst enjoying huge and influential success, the situation ended in some acrimony and it wasn’t until 2016 that the bunch found their true calling and started designing and producing premium men’s footwear focussing on craftsmanship, classic styling and cool-as-fuckness. You’re looking at the pictures now aren’t you? Gorgeous aren’t they?

Made in Espana from all the best materials, it’s the attention to detail and quality that make Wild Bunch stand out from the crowd. They’ve got all the things you look for in premium quality footwear; suede, soles, laces, stitching, a hole for your foot to go in, all of that stuff.

The styles on show here are all in what Wild Bunch are calling ‘Beige’ because they’re beige but beige is a word that does the shoes little justice. They’re more of a mushroom tbh but they avoided calling the colour that due to 3D and Daddy G falling-out with DJ Mushroom towards the end of the Wild Bunch’s Massive Attack years. The shoes are available in a variety of other colours that we’ll probably show you in the near future. You could have a look at their Instagram (@wildbunchstyles) if you simply can’t wait.

All styles and colours are out very soon and you can buy them at End, Present, Peggs & Son, Garbstore, CHCM in NY, Union LA and probably some other shops. You should do it. You know you should and you should do it quickly, they won’t hang about. 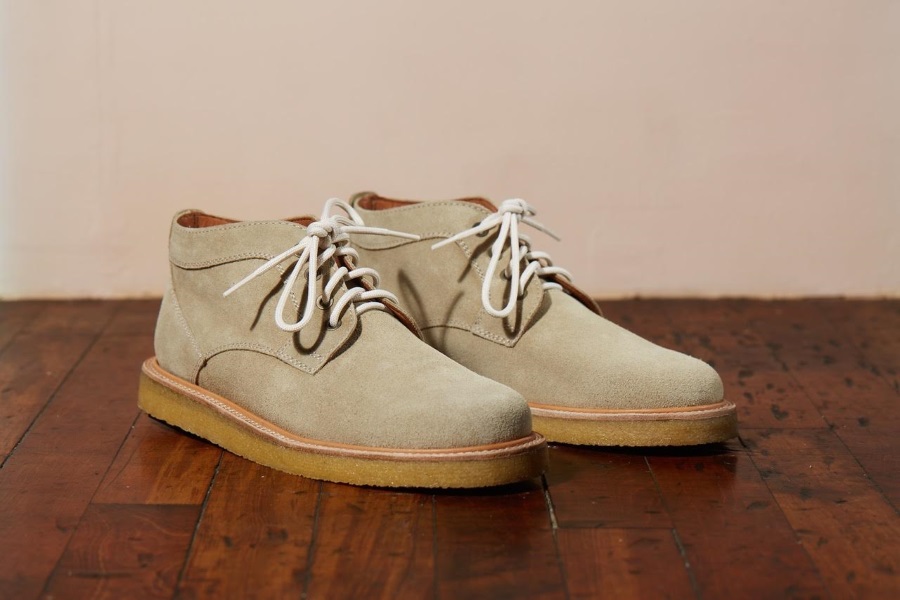 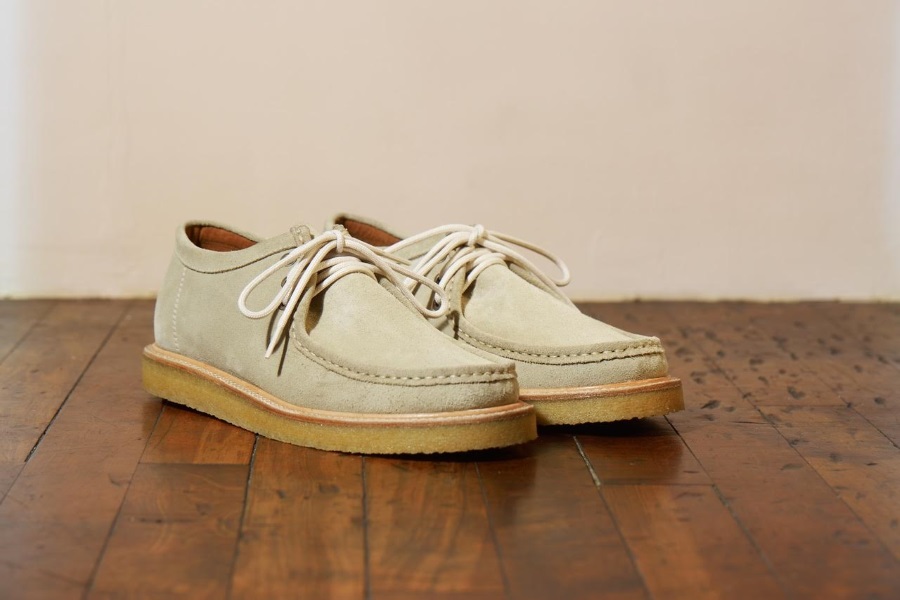 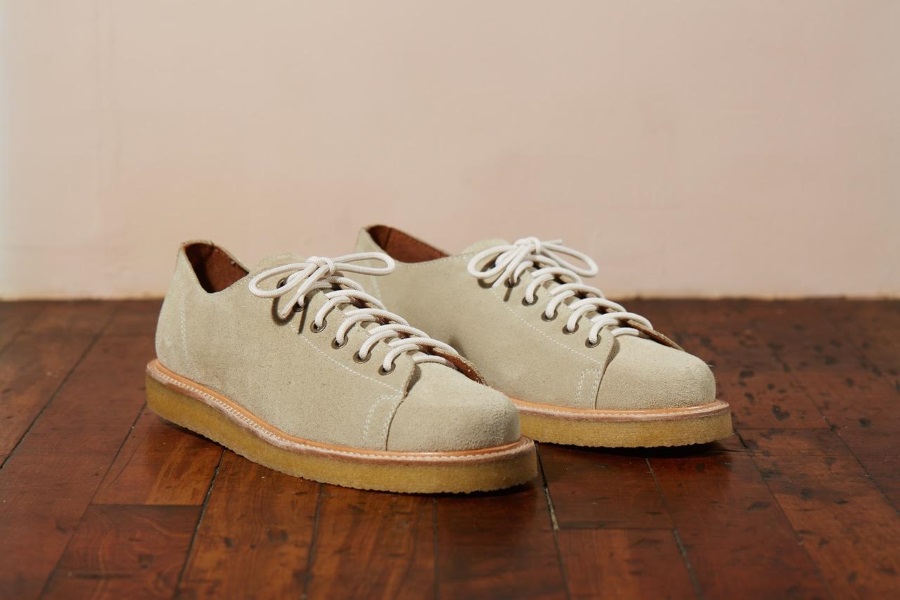