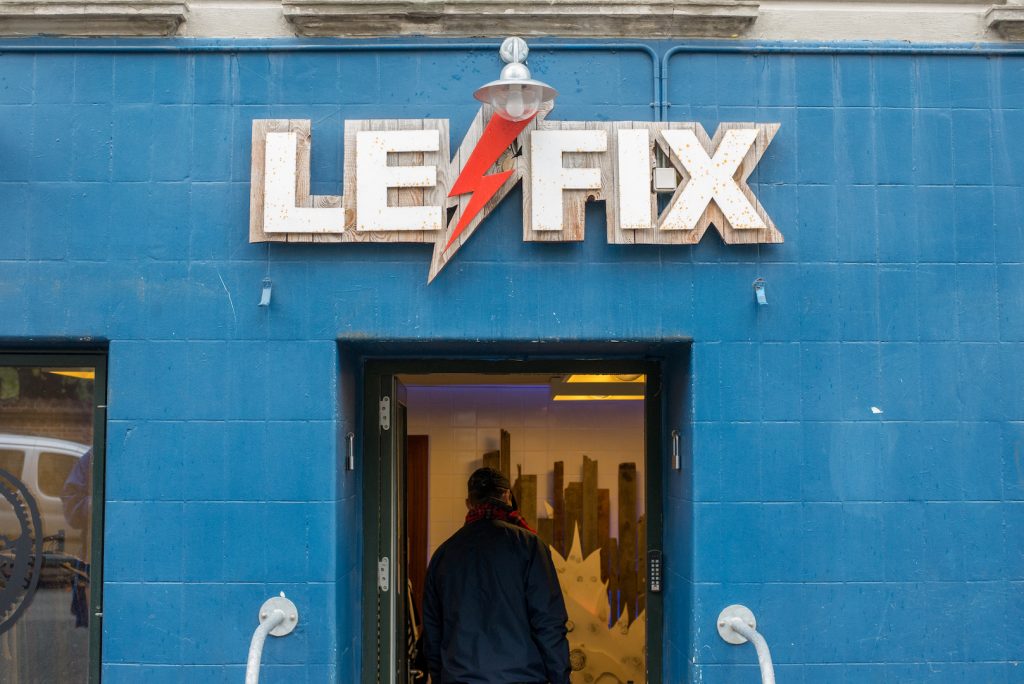 For some bizarre reason we didn’t get asked to go and hang out with Le Fix in Copenhagen last month *adds deodorant to shopping list* so this report comes to you courtesy of our top mate Tom at Working Class Heroes. He recently made the trip over there with Edd who’s also from the store to see what makes one of our favourite Danish brands tick, or should that be tak? Either way, here’s Tom with the lowdown on Le Fix and what sounds like a trip to remember:

‘Le Fix, one of Copenhagen’s most influential stores, invited us out for a few beers and a spot of footy. With an eye on getting there in plenty of time, the boys from The Priory Store and ourselves decided to fly out the day before. Was a great plan, had we not missed the flight!

Several hours late, we manage to get airborne and made CPH for last orders.

We met up with the Le Fix crew first thing in the morning and it was quite clear from the onset, little work was getting done.

During our tour of the local landmarks (Norse Projects, Street Machine, Wood Wood and several bars), the Danish way of working became very apparent. It is one which is born from friendship and collaboration. Rivals in the business world, at a day to day level the camaraderie between competitors is not like anything we see in the UK.

This approach to friendship and co-operation spills into the way the guys at Le Fix retail. That evening, their store and court yard became the meeting point for Le Fix customers and F.C Copenhagen fans. Fueled by Le Fix’s hospitality and the Le Fix chef, a bus swung by to take everyone to the game. Not for our benefit, this is what they do, week in and week out.

The game was poor and the local team lost, so we’ll skip right over that and back to the pub.

With their store, their brand, tattoo shops, mix of friendship and work, the Le Fix team have hit upon a way of working, that is as much about success as it is fun.

Maybe in the UK, success and fun travel different paths, but in Copenhagen they are one and the same thing.’
Check out Le Fix at Working Class Heroes here. 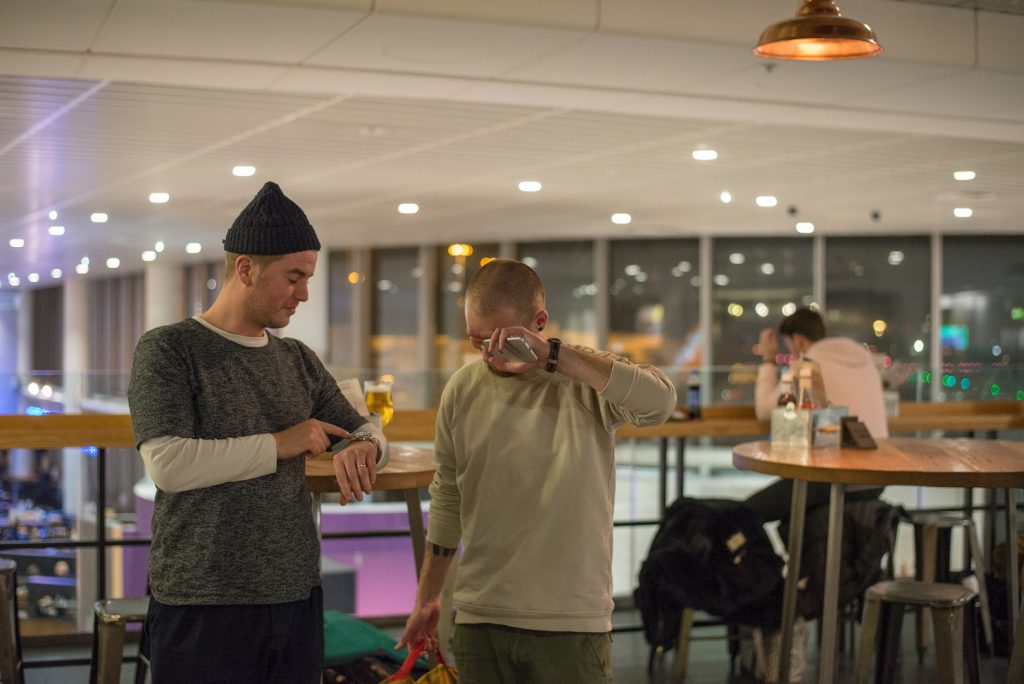 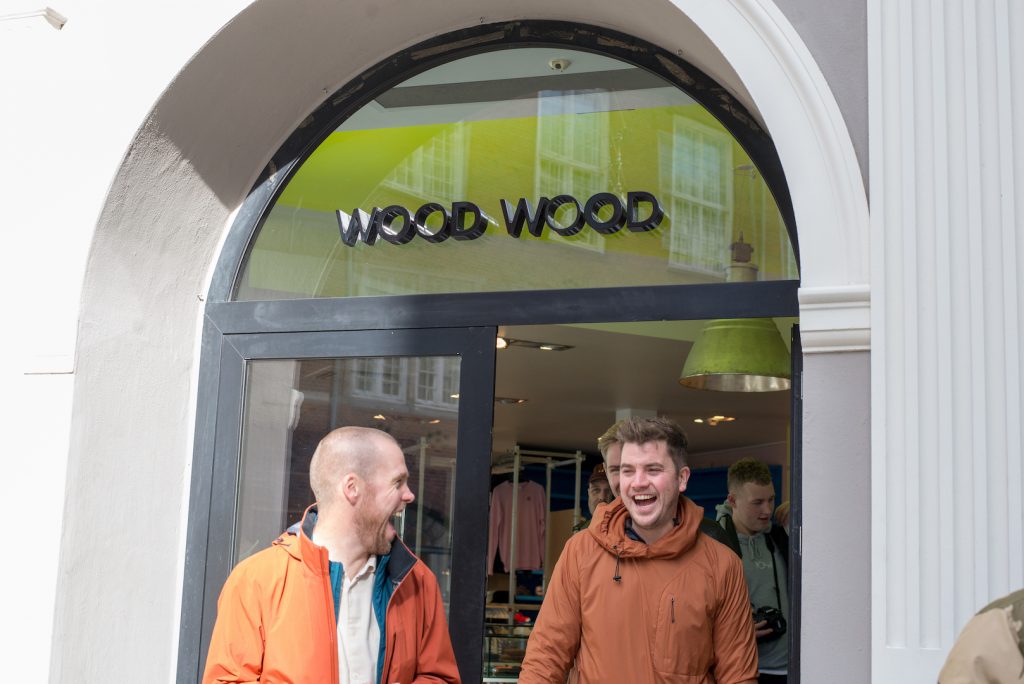 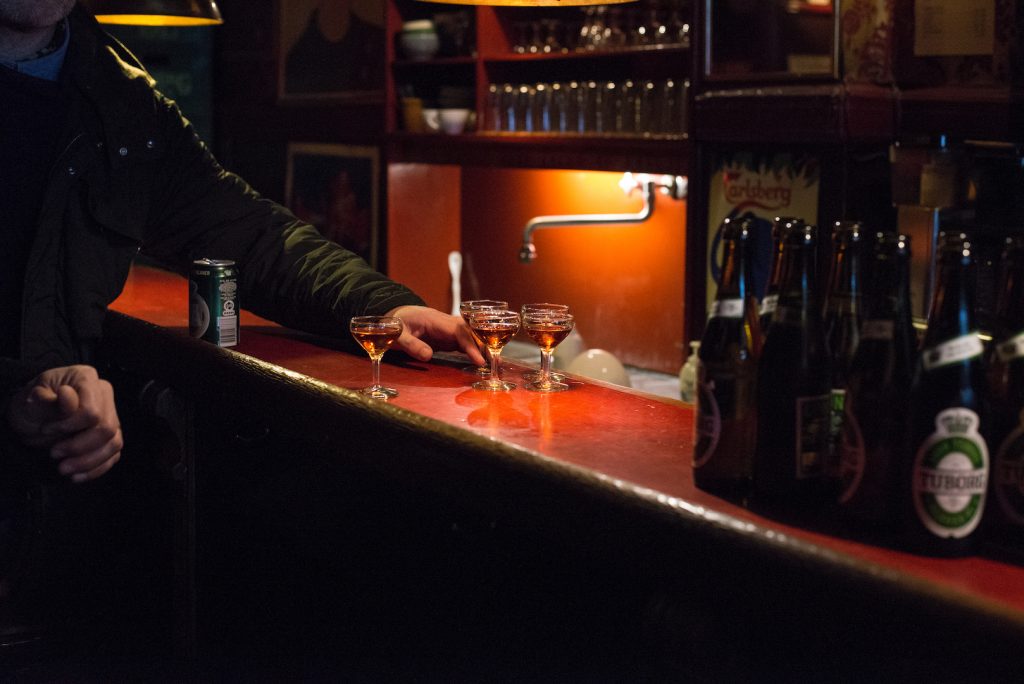 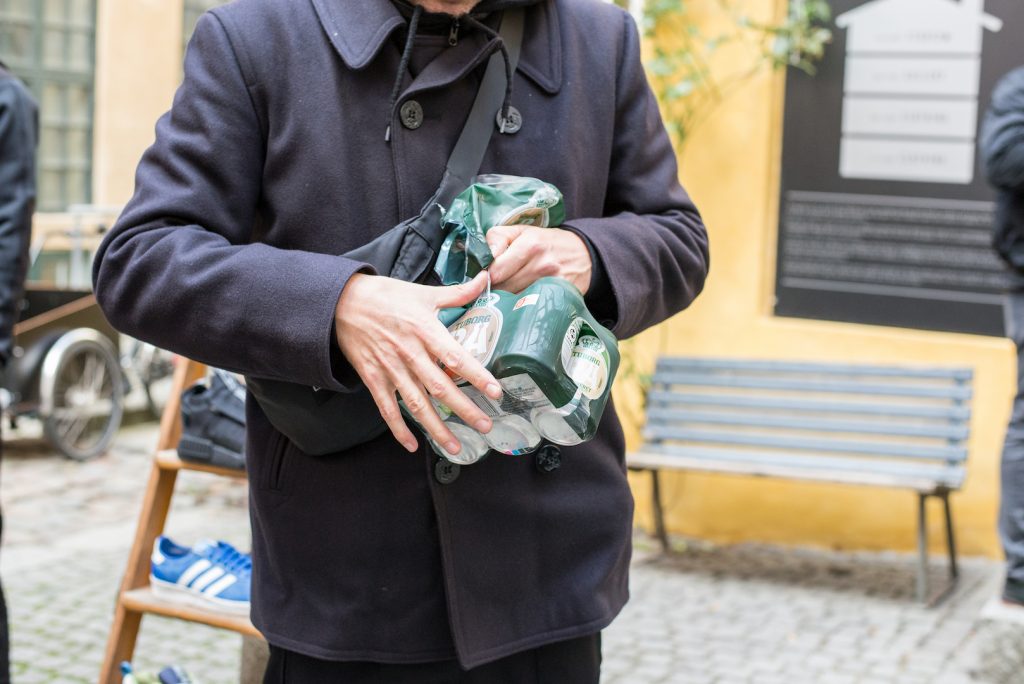 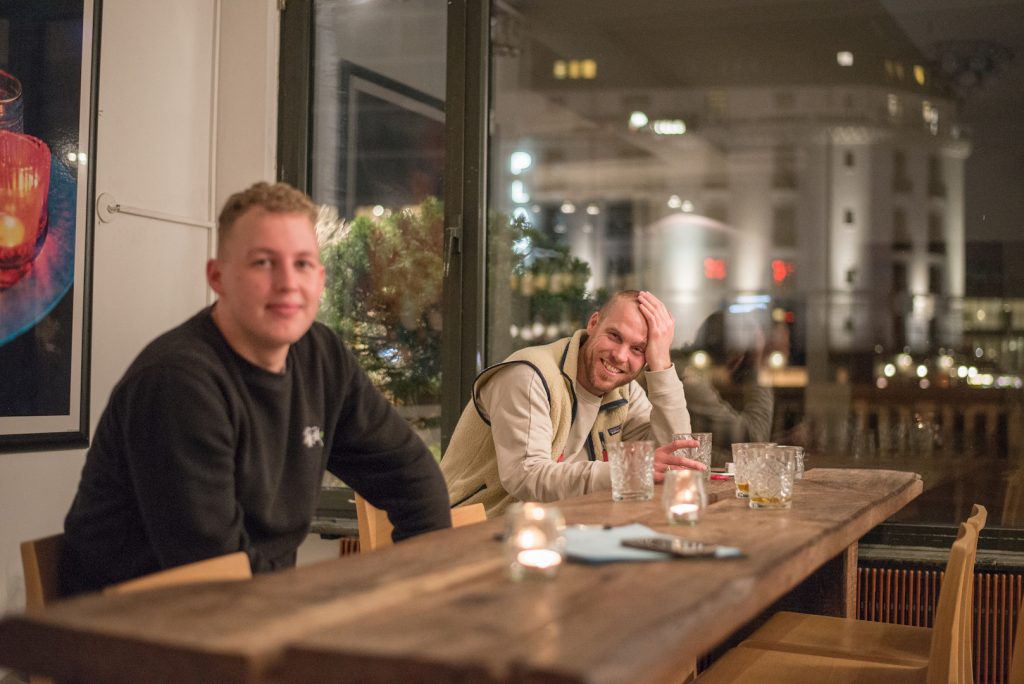