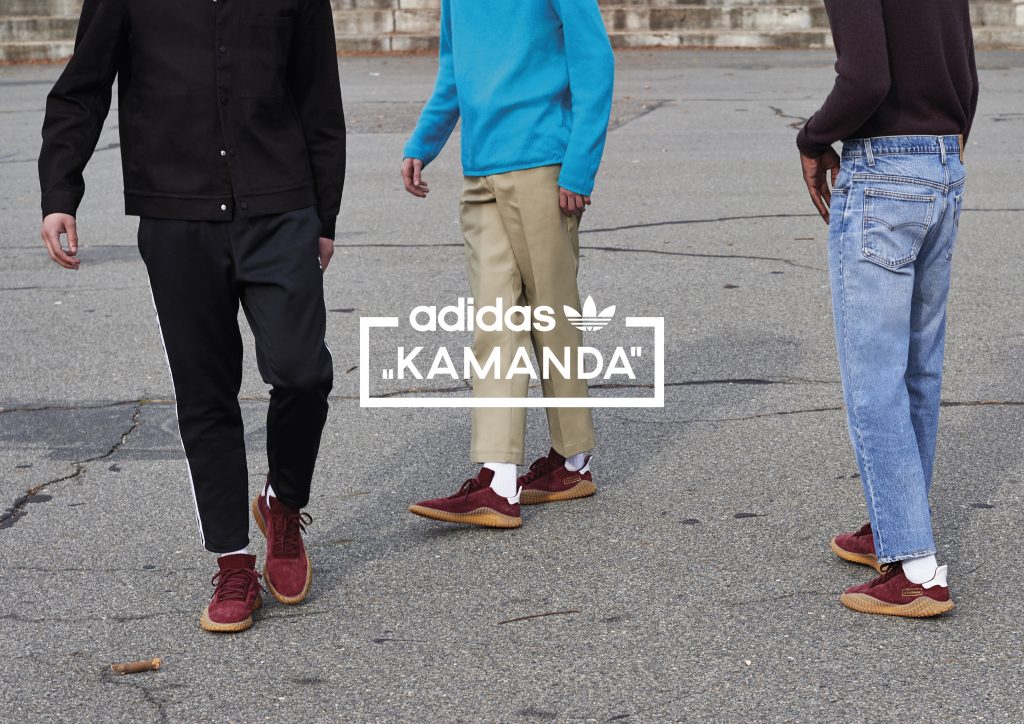 OK so I’ve just been sent a press release from adidas all about these all new Kamanda shoes they’ve made and it says that they’re inspired by the terrace movement and football culture of the 1980s. I can’t really see it can you? Ok there’s a nice bit of suede going on and a gum sole but these are more like the kind of thing I’d expect to see an extreme motocross rider to wear whilst attempting to jump over a load of space shuttles on the moon. That’s not to say I think they’re a bad shoe and the more I think about it, the more they do have in common with the 1980s terrace scene in that the kids will probably love them and the old guard will be up in arms about them and covering their keyboards in OG made in Yugoslavia spittle. I leave you to make up your own conclusions but I’m going to give them a chance. 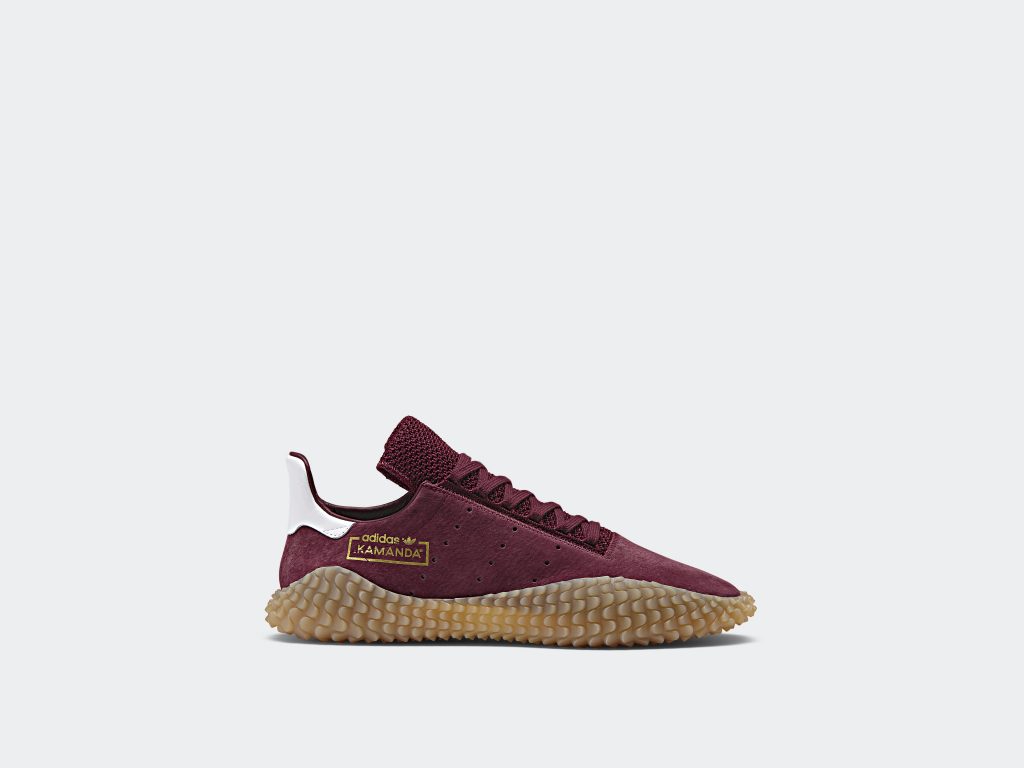 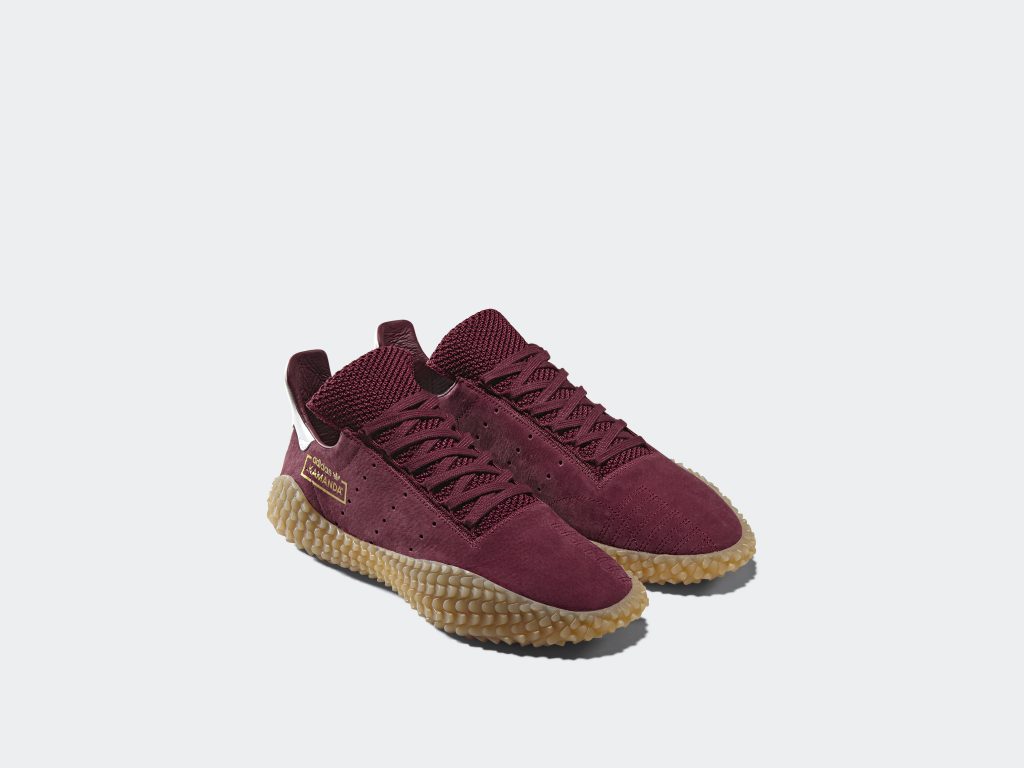 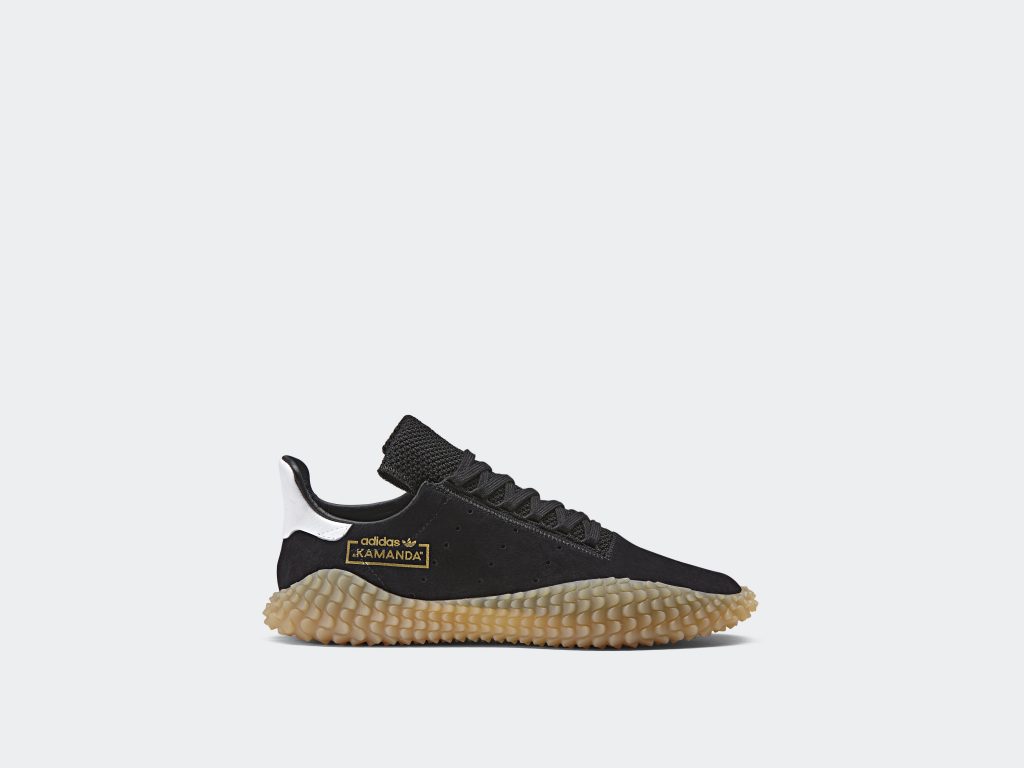 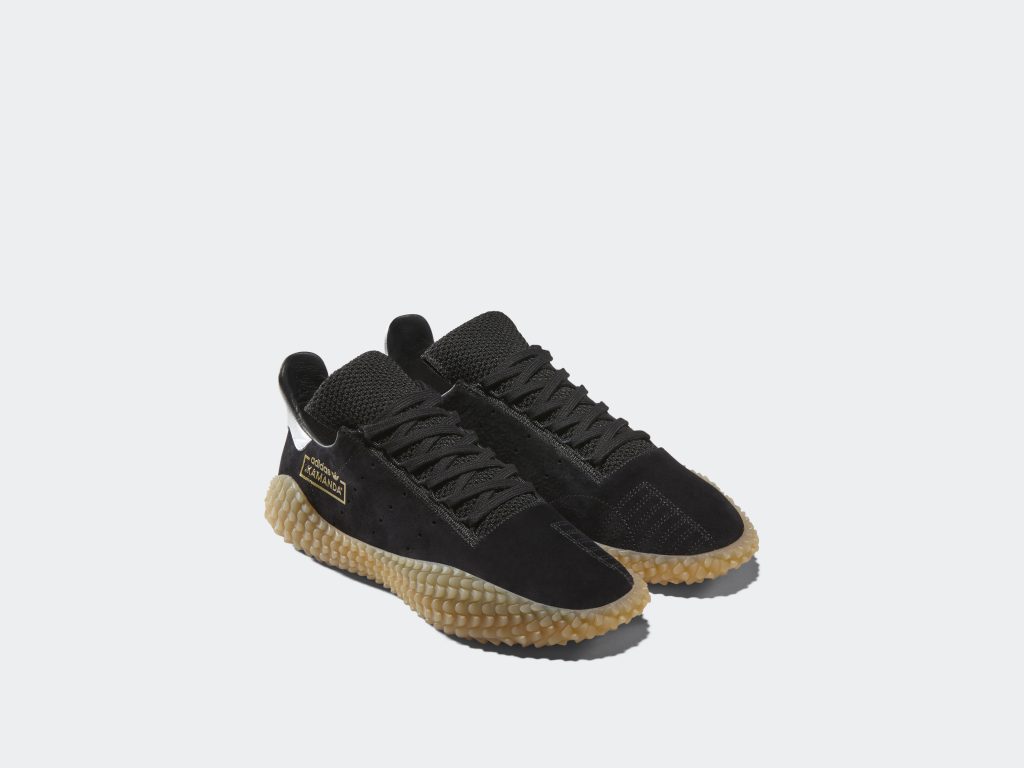 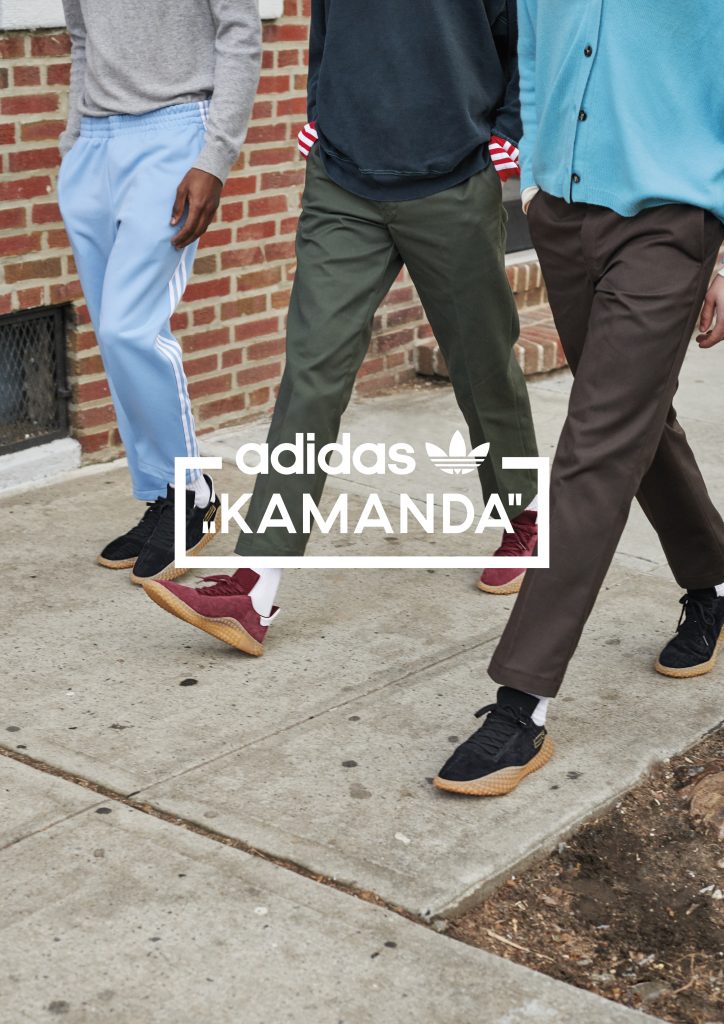