Get Layered with C.P. Company

Just taken delivery of easily the best jacket I have ever owned, or will ever own, me. It’s a great time for me to be alive. Had a lovely curry at lunch too, it’s all been happening. Anyway, when I’ve got a spring in my step (even though we’re officially now heading for a Fall) I tend to disappear down a jacket hole on the internet. And today, in doing so I’ve been obsessing over C.P. Company.

While the world understandable has a collective chub-on for Stone Island, its older and perhaps more distinguished brother looks on, nodding, assured, only occasionally reminding people why it is what it is and why it remains such an iconic, important brand. Founded as the Chester Perry Company in 1975, it abbreviated itself three years later after the trademark lawyers raised their collective eyebrows at their original name.

Harnessing the best military fabrics, fits and feels, C.P. had recently reasserted its role at the head of the top table, with eye-catching dalliances with adidas Originals, your man from Kasabian and now Nowhere F.C at Hypefest.

When you’ve got such a distinguished rep on which to rely, it’s understandable you’d rest on your laurels a little. Why try and be something you’re not purely to stay relevant? So while Drake and pretty much every other contemporary style icon (nearly said ‘influencer’ then, sorry) has sporting the compass patch, C.P. have been happy to be themselves, do their thing and let the goggles talk for themselves.

There’s nothing wrong with reminding people who the Daddy (or at least older brother) is once in a while though, and in that spirit, C.P. is enjoying a spell of raising eyebrows at the moment. It’s good to see. Working on the new issue of Proper (out in a couple of weeks), we’ve taken the opportunity to remind the world of the spirit in which C.P. was created. We won’t say much more than that, but if you were fuming about any of the recent C.P. partnerships you might want to keep your powder dry on reactive social media commentary.

In the meantime, the new season C.P. Company gear is available at the usual outlets, including our friends at Mainline Menswear whose selection will leave you a bit spoilt for choice tbqh. 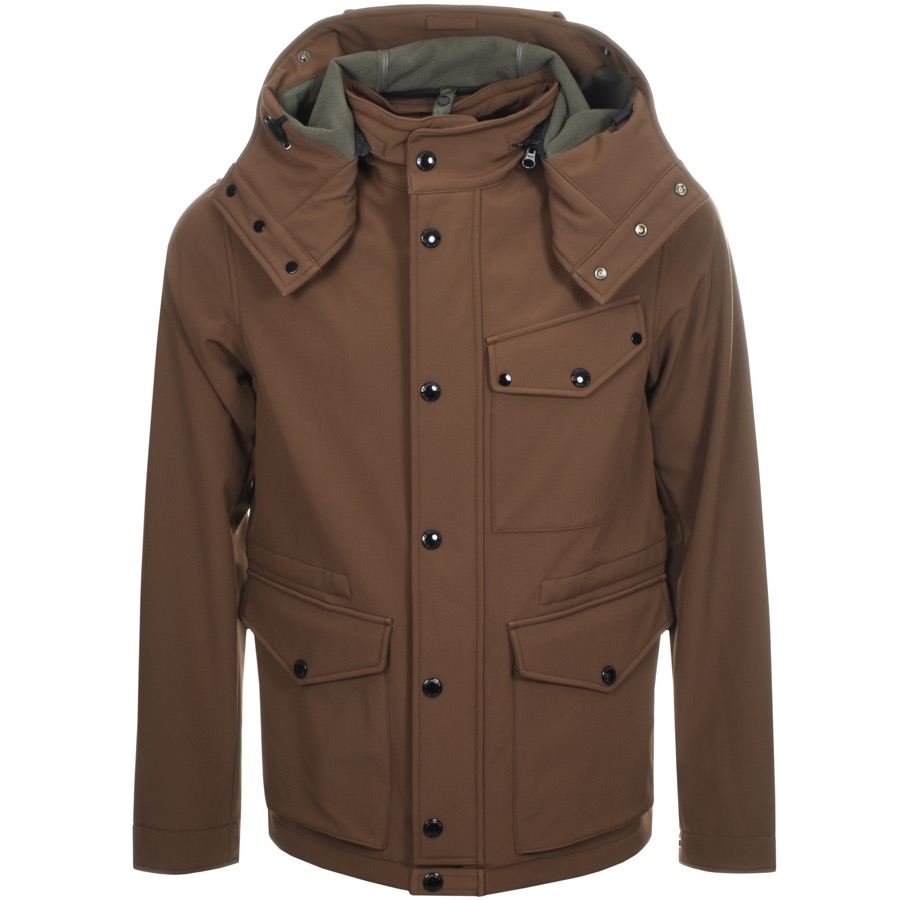 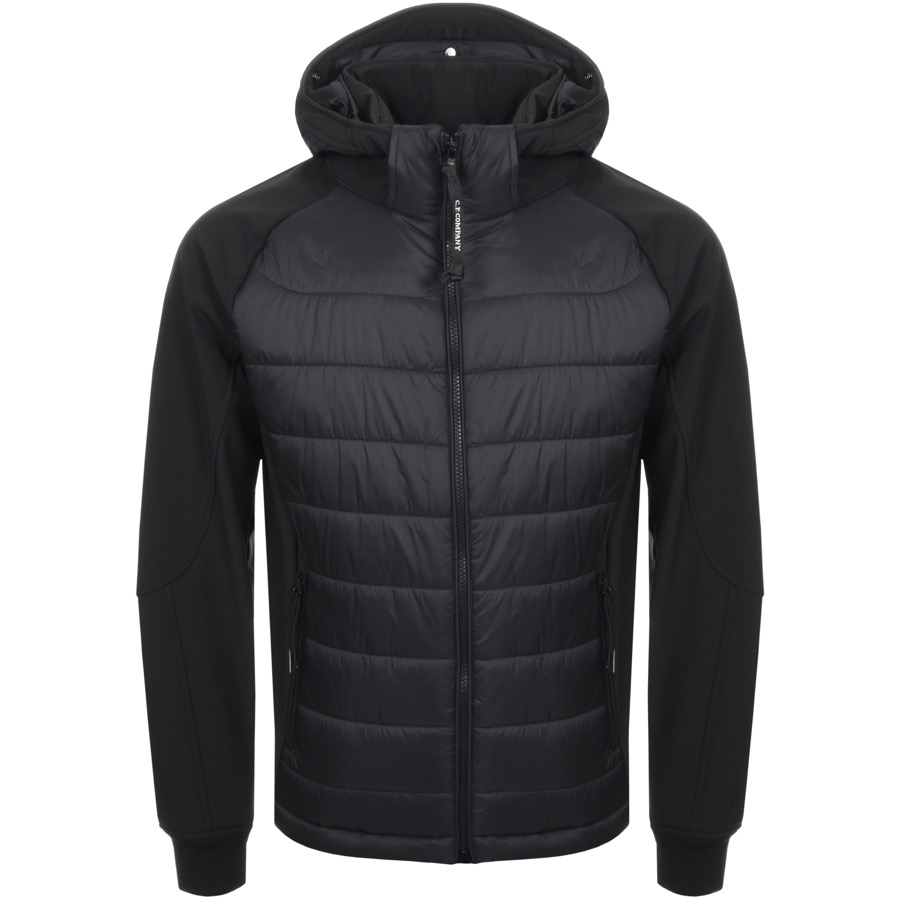 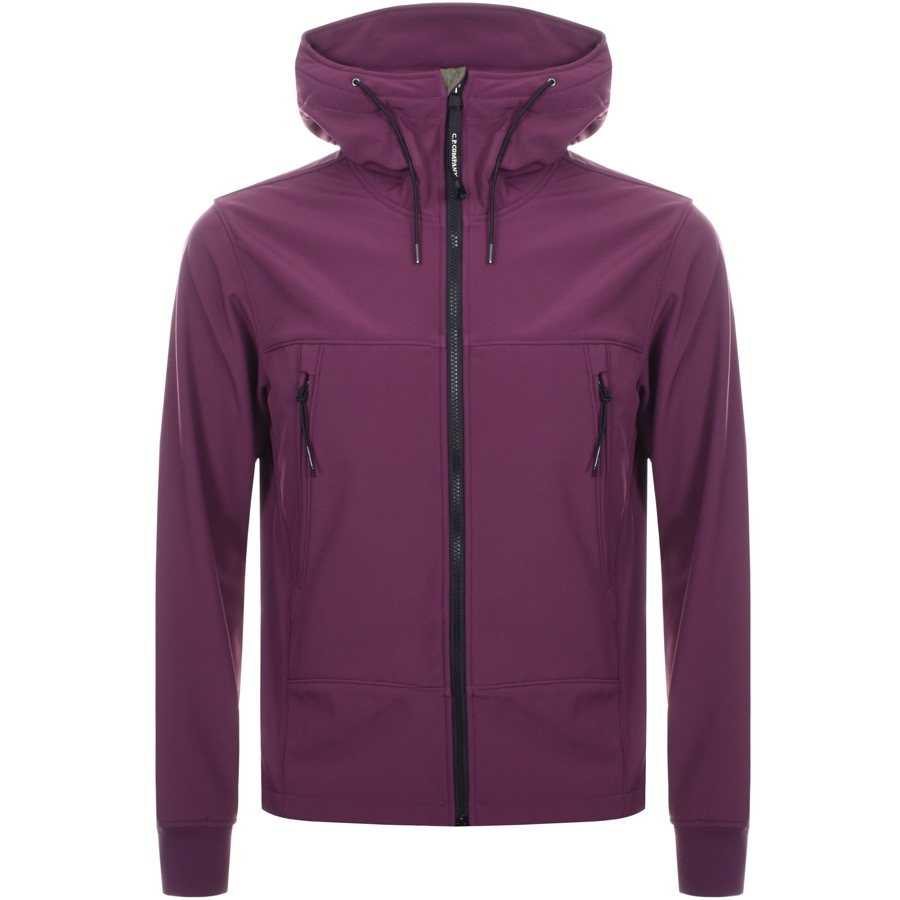 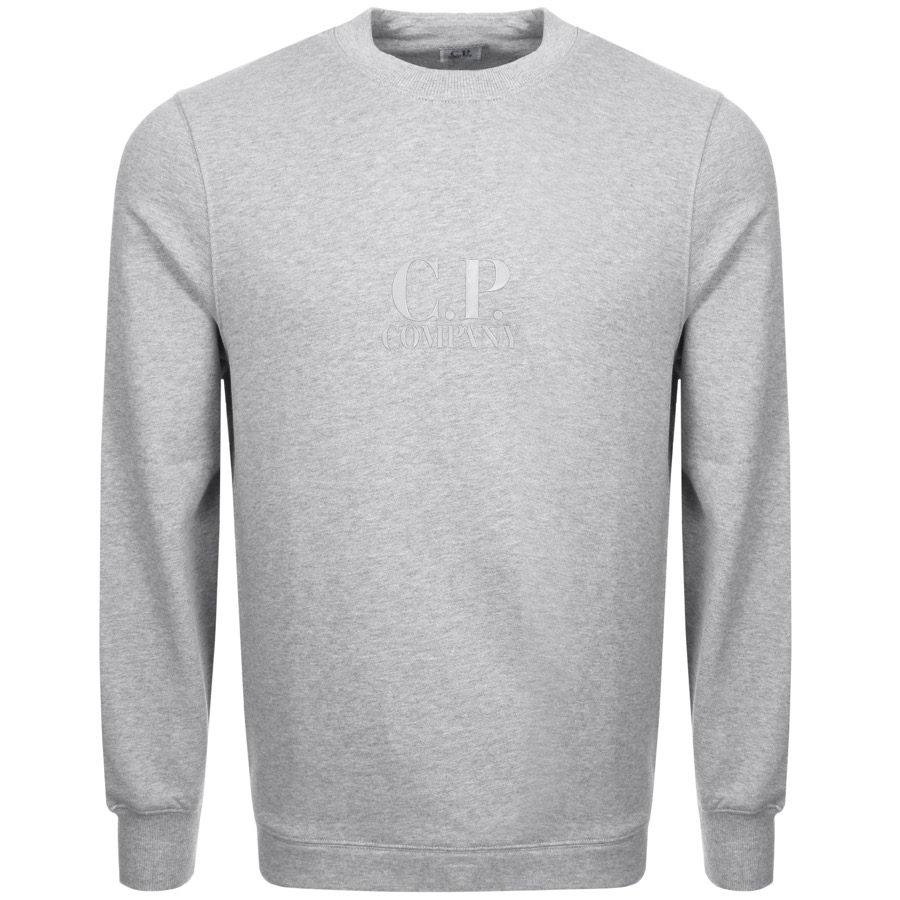 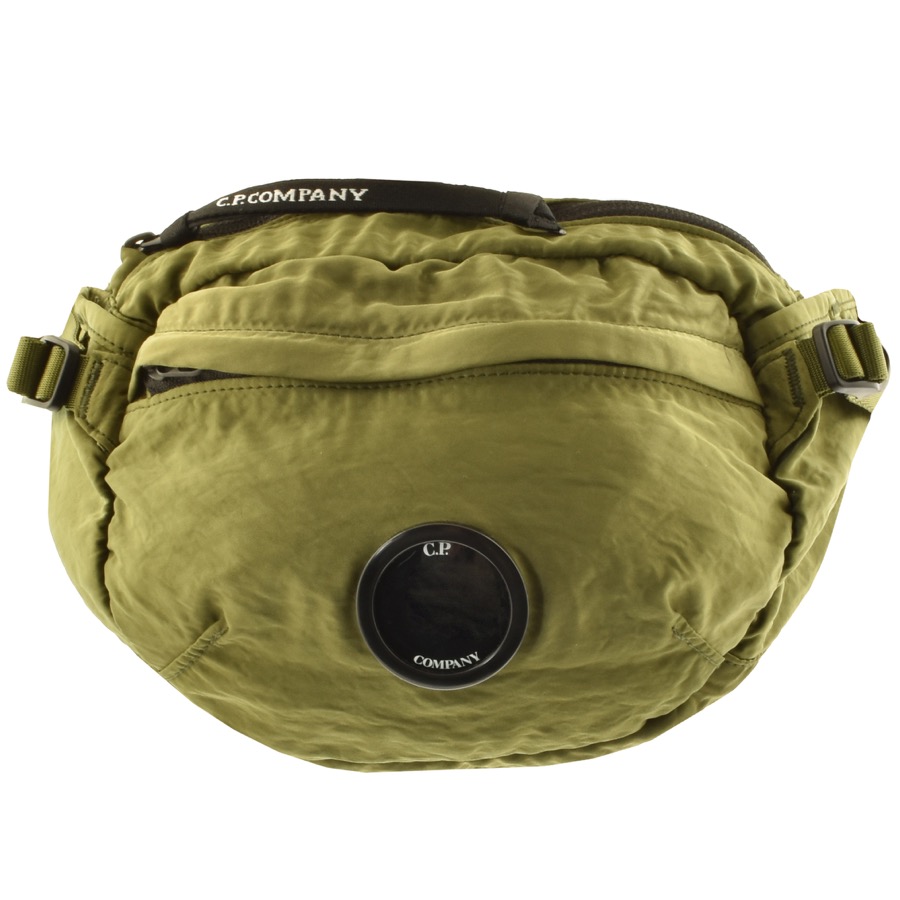 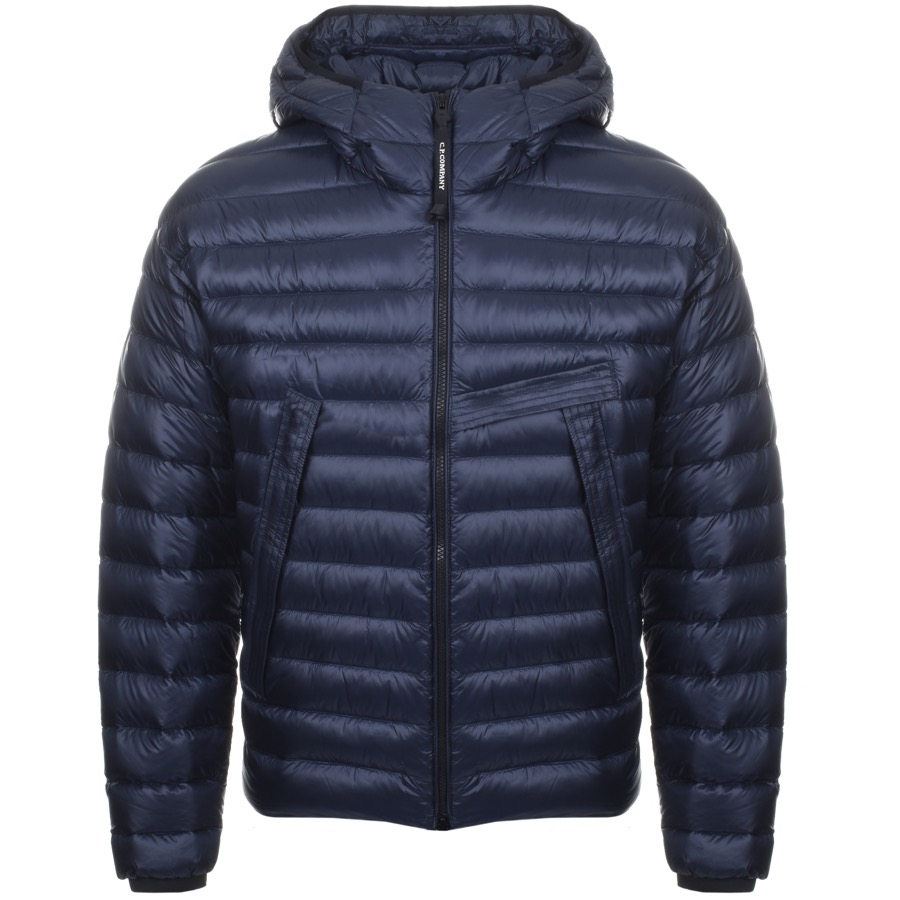