It’s not an exact science, but occasionally a brand turns up and ticks boxes all over the show. If you’ve been following our stuff for a few years you’ll know we wrote about stuff like Norse Projects and Universal Works in their first season and we’ve been on Adsum since the start too. Basically we’re massive coat geeks. It’s not that much of a boast tbf. When you’re a kid, it’s all a bit brandy and about fitting in, not standing out. You go with the safe options, the tried and tested. Then as you get older you start to appreciate what makes those brands so revered and you see the signs of this in newcomers. That’s all it is.

What about jeans though? All too often, instagram is awash with lads posing, proud as punch with their new compass patch or expensive workwear rework, matching it with some tremendous footwear but completely missing the bit inbetween. If you like nice shoes and good coats then surely your legs deserve similar consideration?

Arguably, the dry denim landscape is more saturated than ever. See what I did there? Dry? Saturated? Anyway, yeah, there are loads of people doing their own version of denim perfection, from the heritage fellas with their massive turnups to the more contemporary Scando brands doing something that manages to combine quality and style without being too pleased with itself. Then there’s Ullac.

Founded by a trio originally from Preston, Lancashire these jeans are made with all the right ingredients. While the guys behind the brand have since relocated to London and Helsinki respectively, there’s something about their roots which is fitting for a denim brand. Industrial mill town, workwear etc. Maybe I’m overthinking it. Maybe it’s not about where they’re from but where they’re at? One third Finnish pragmatism, two thirds multicultural melting pot (that’s London, btw). All made by a mysterious manufacturer in Italy. Oh and they’re for girls and boys. Ullac is a box-ticker alright.

Or maybe it’s just as simple as this…. Good product, good branding, good communication. Judge for yourself, but I’ve been wearing a pair for a week now and they’ve taken years off me. Grab a copy of Proper 26 in a few weeks to find out more via an exclusive interview with the lads behind the brand.

For now, check them out here. 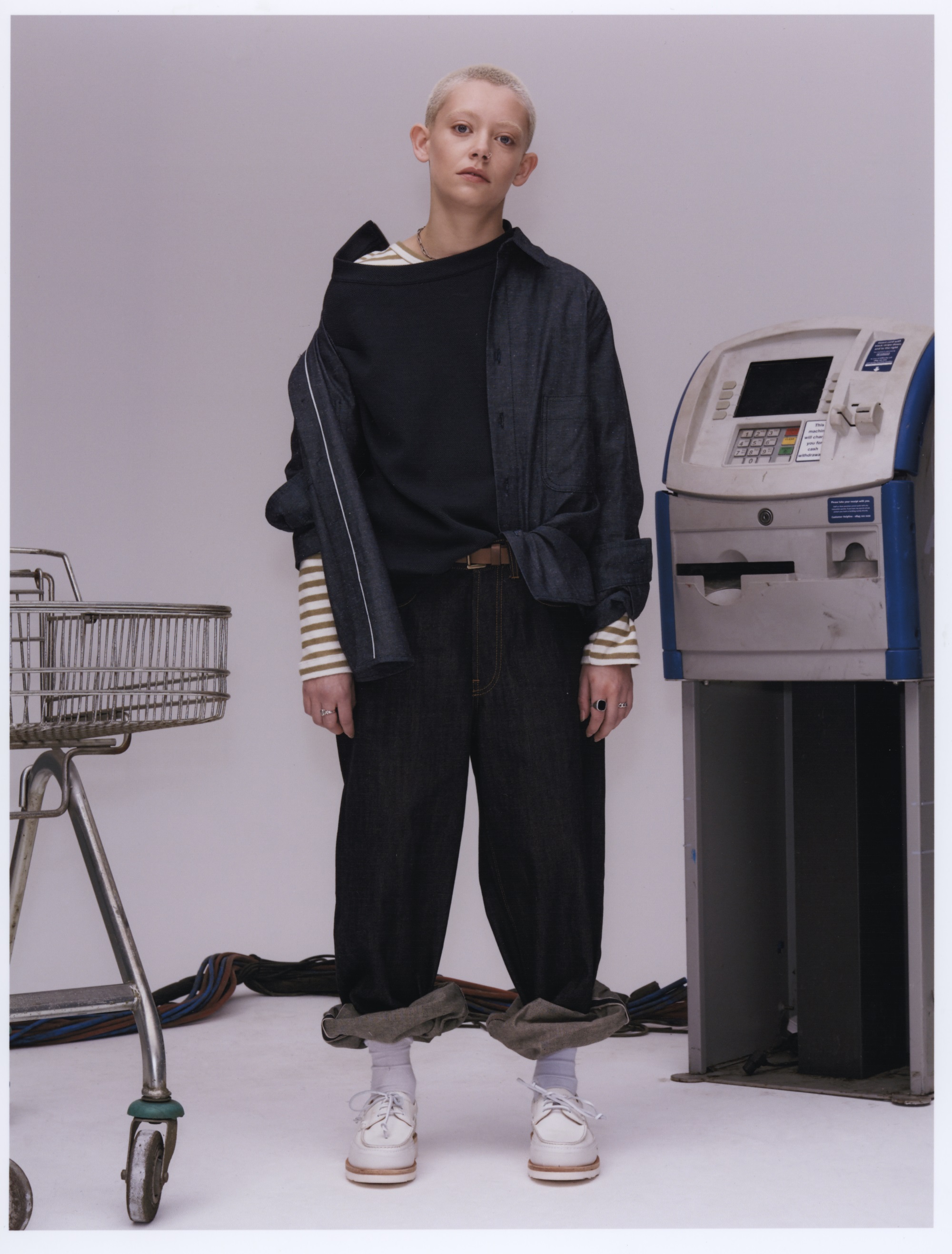 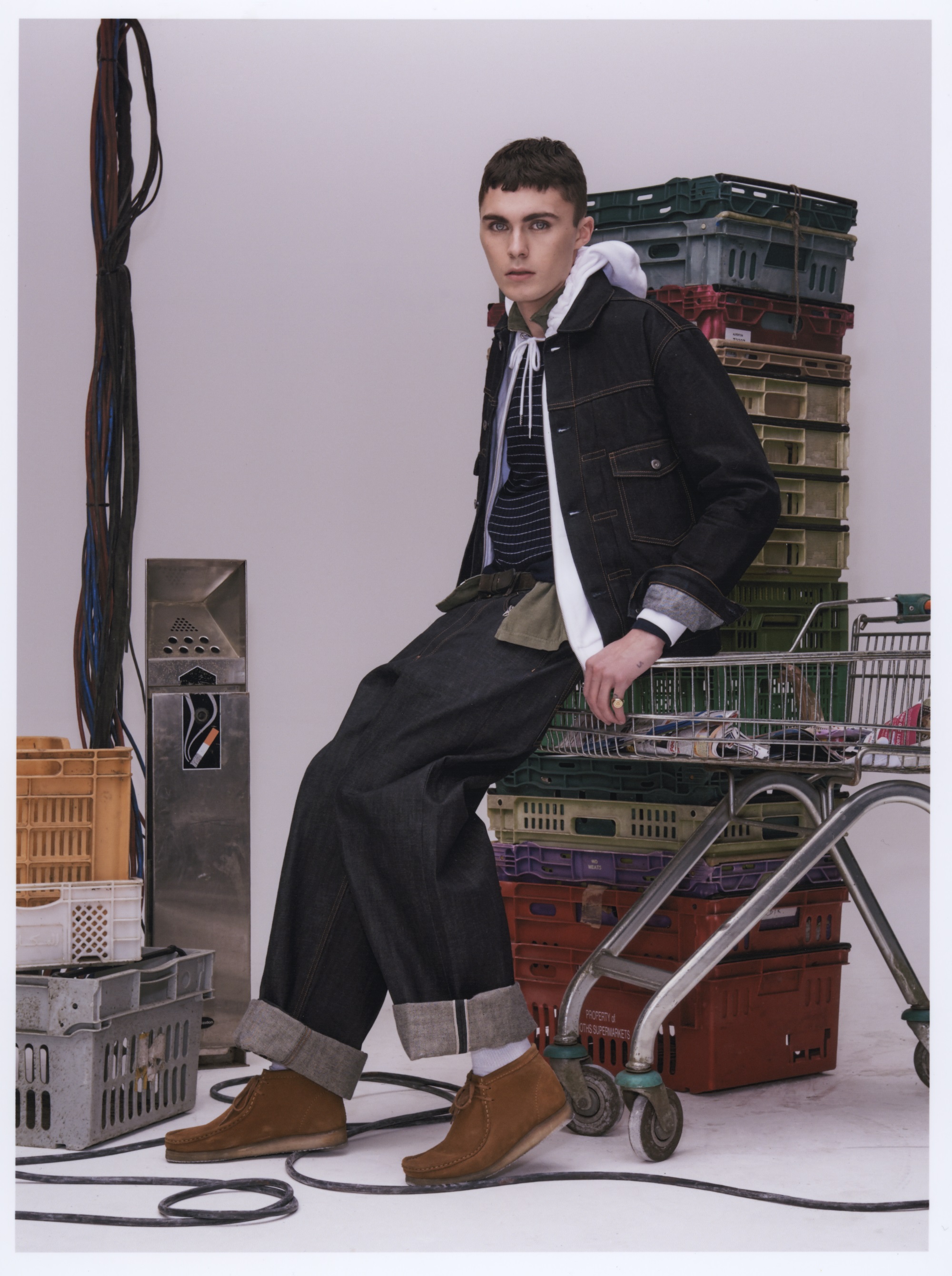 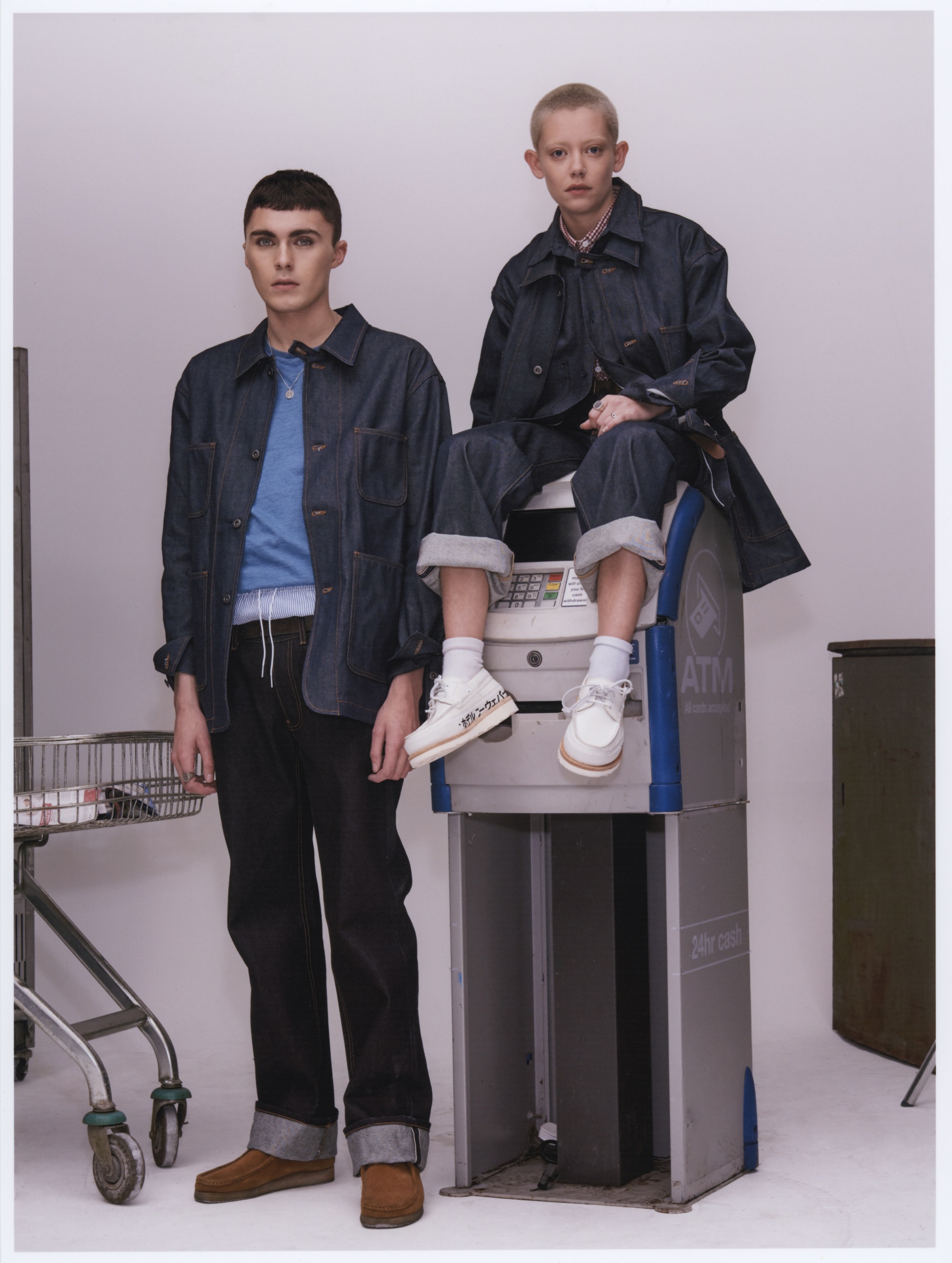 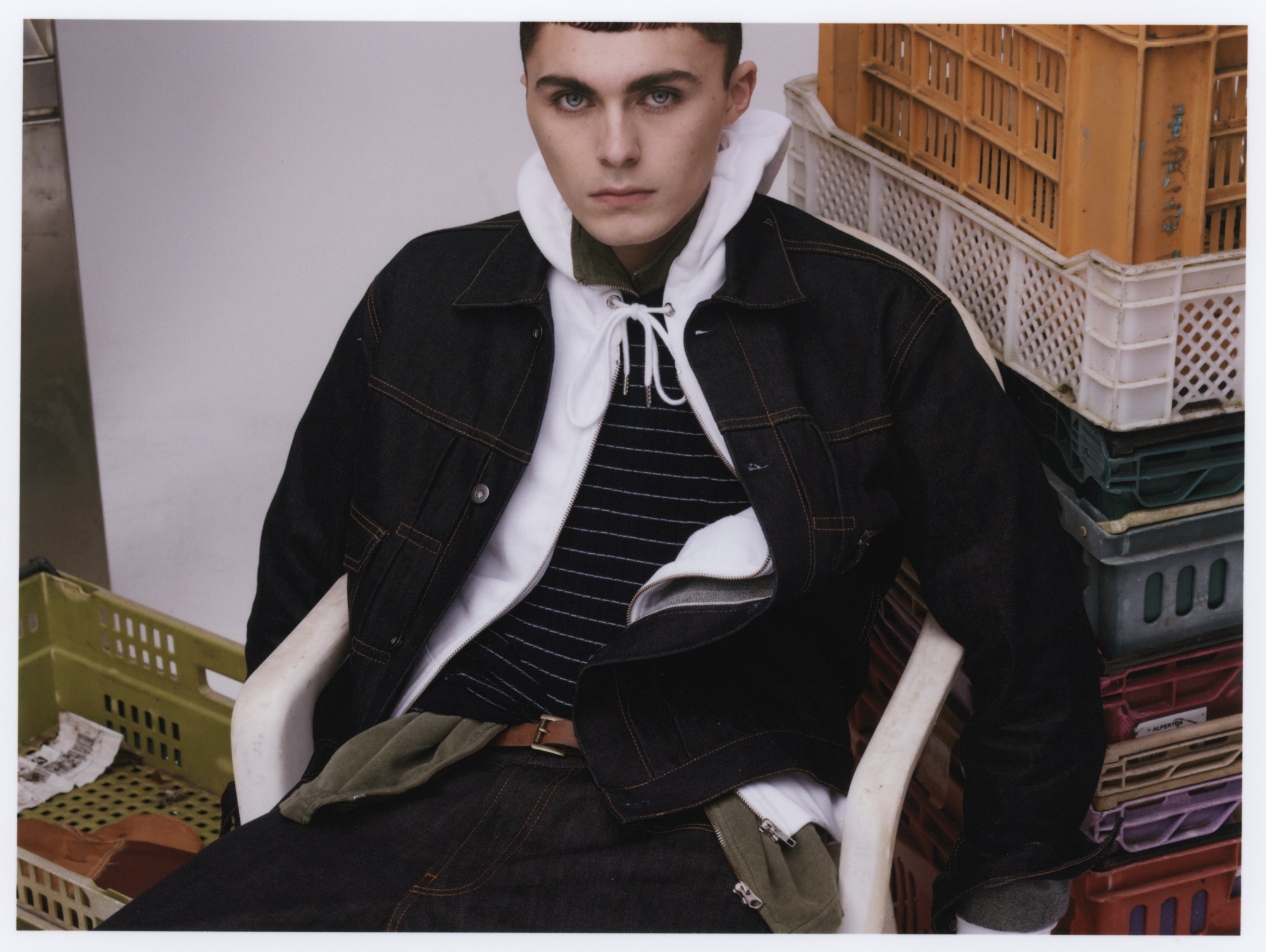 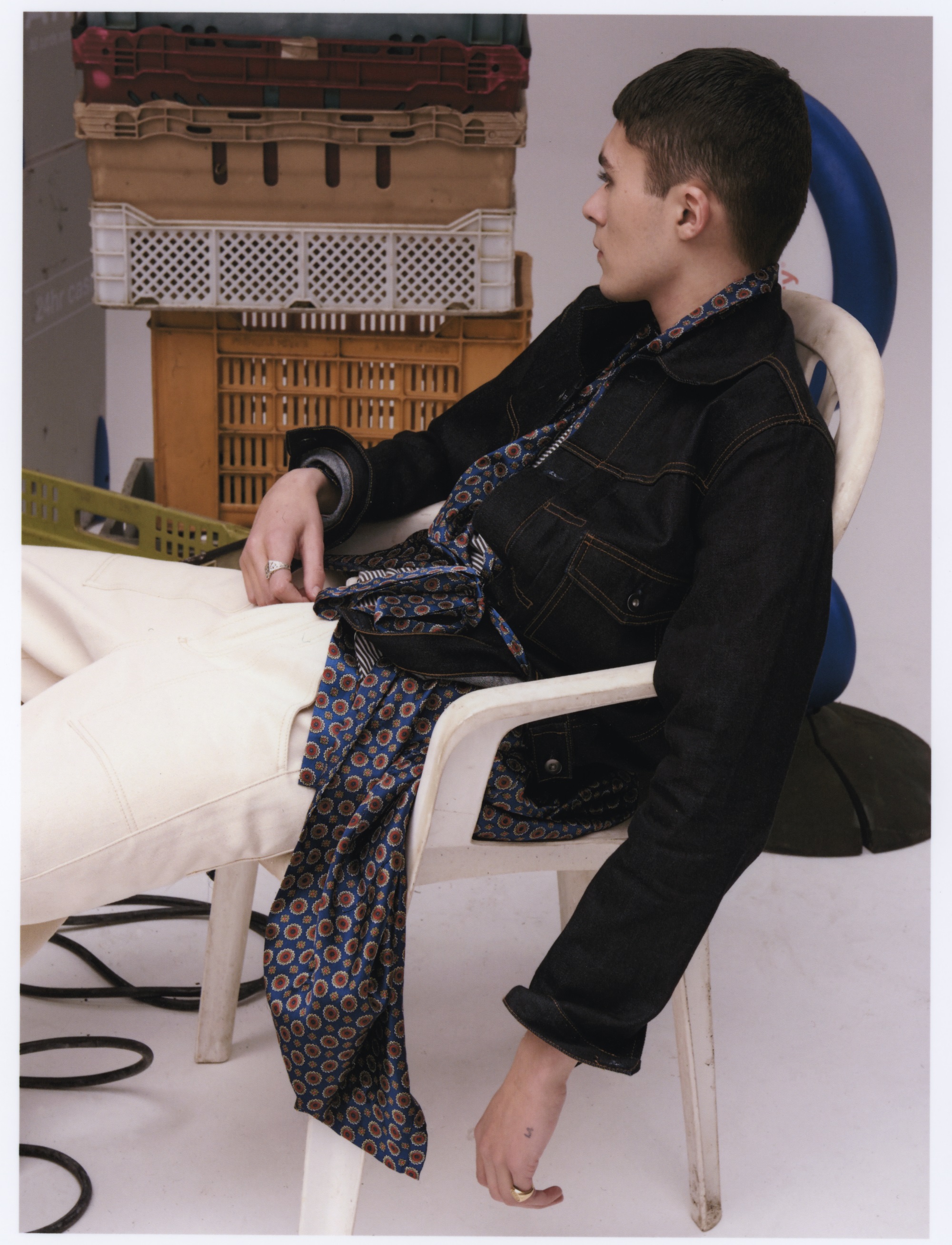 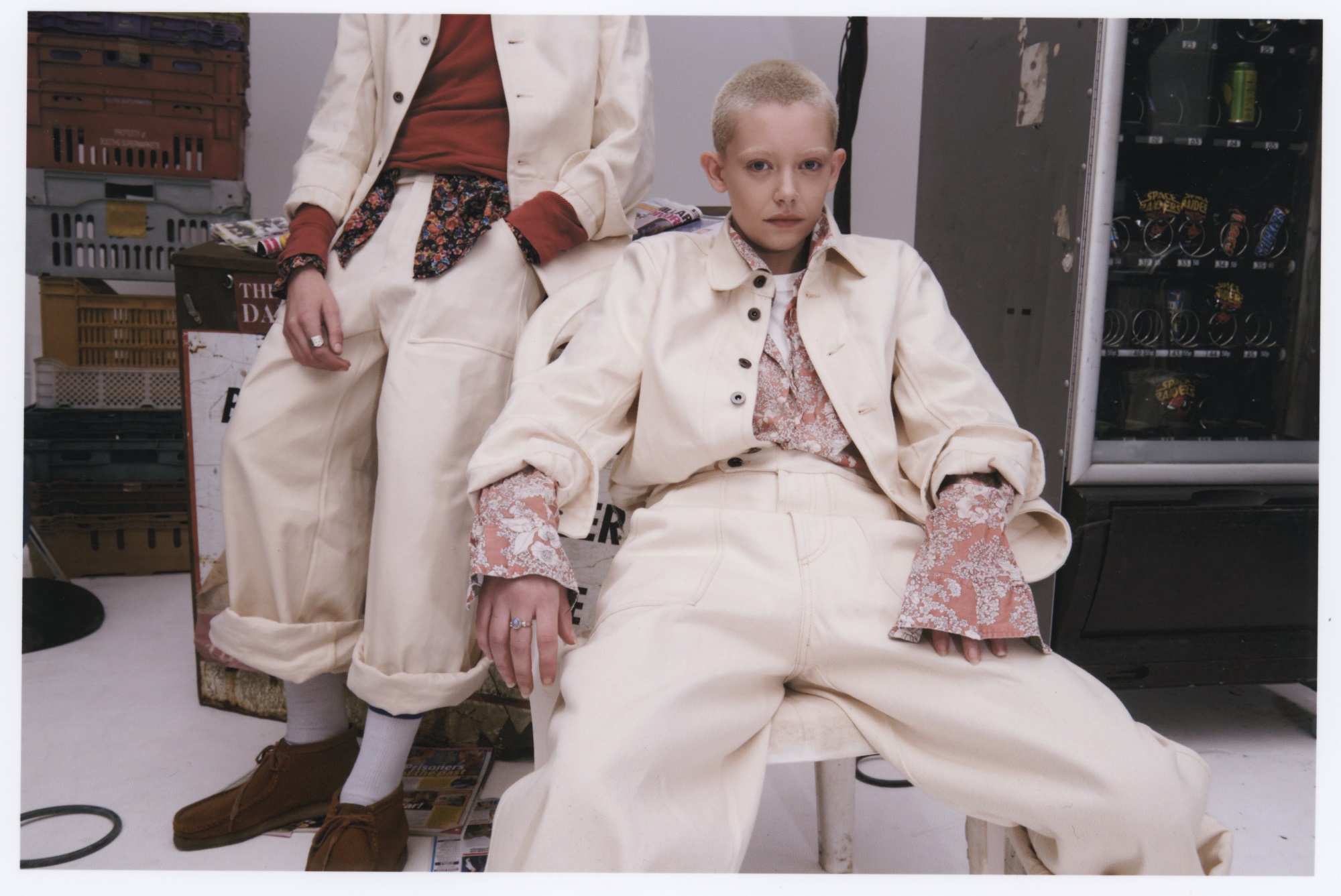