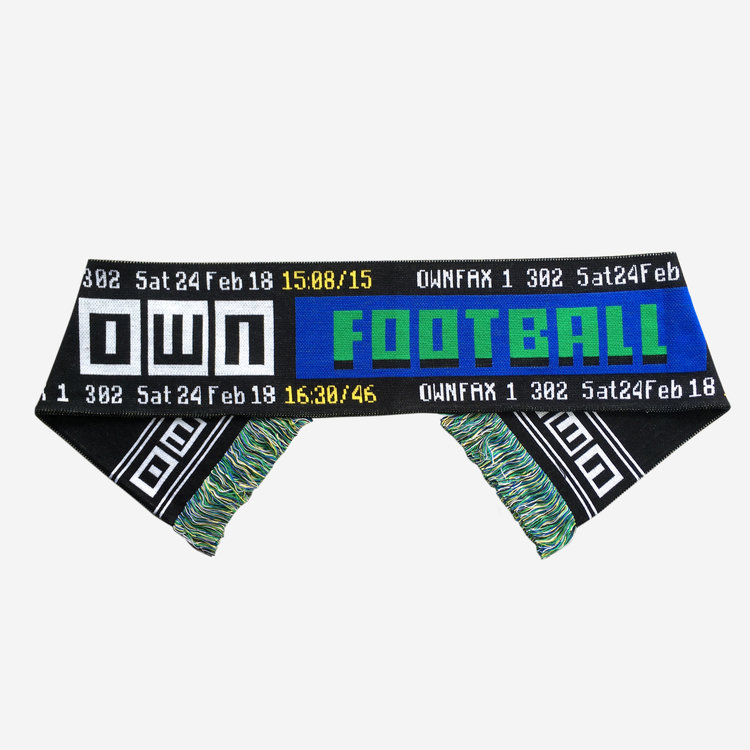 Own shine a light on modern football culture through a very misty prism of pre-Premier League nostalgia. A lot of the growing number of football lifestyle brands which are springing up tend to focus almost entirely on the modern game, but this speaks to me in a way that isn’t cliched or ‘Yer Da’ and isn’t too Johnny Come Lately either. It’s bang on the money basically. I remember those days watching Ceefax (it always seemed a little more on the ball that Teletext) as my team competed away from home at the arse end of the country. It was basically the internet for football before the internet sprung up.

Own have begun life using the post-punk scene with its fanzine culture, and tied it into the second summer of love, merging pop culture from a generation or two ago to create something genuinely cool.

Get on their stuff here. 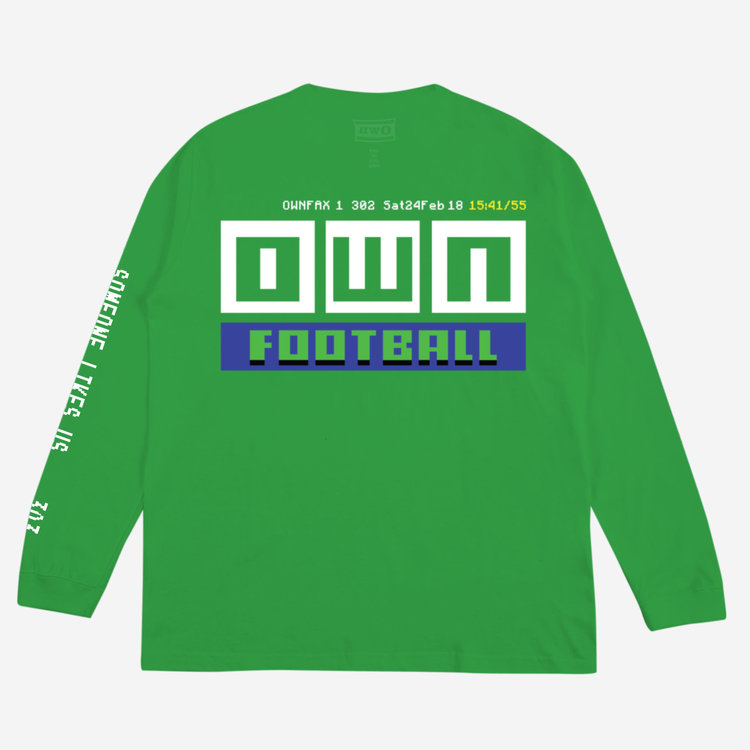 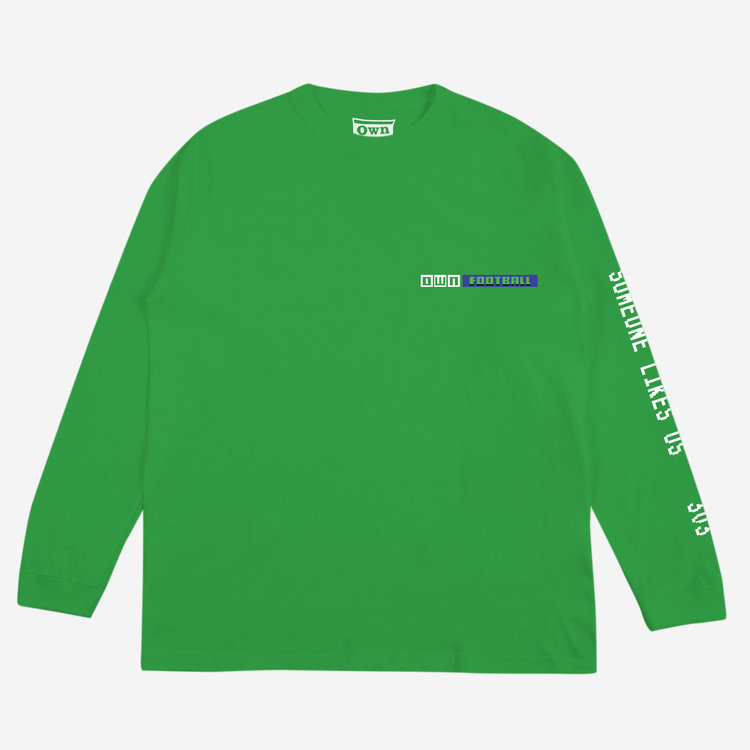 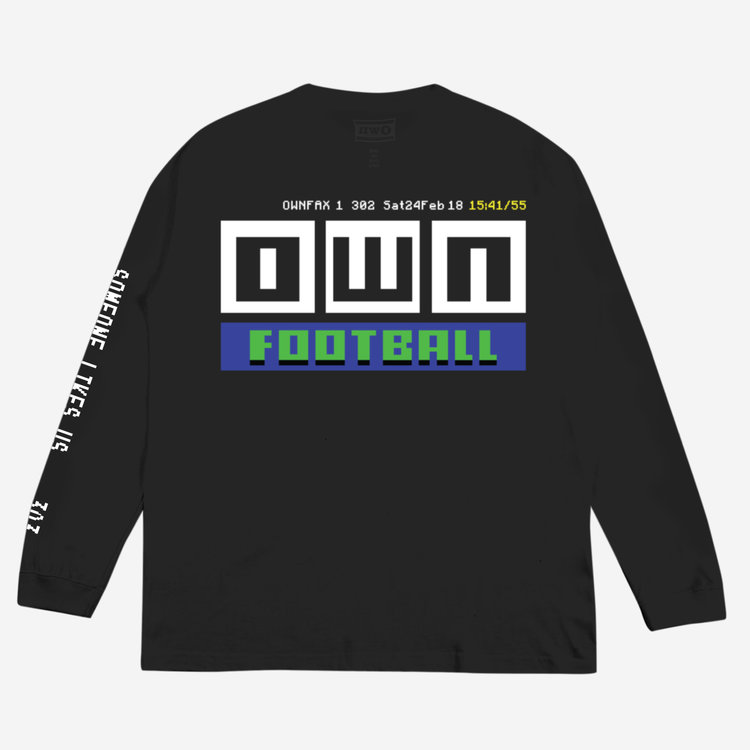 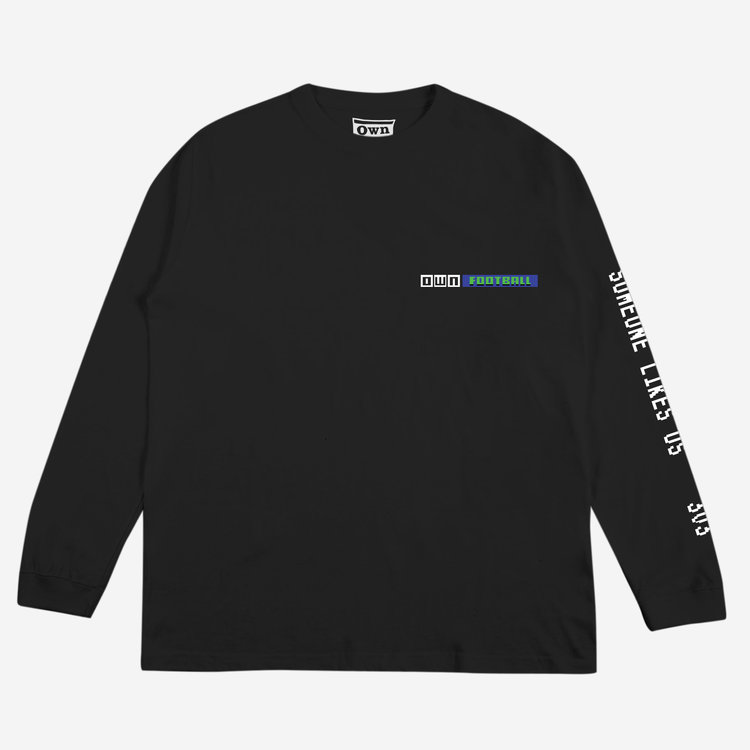