What’s that? You thought hoodies were just for lads hanging outside off licenses with a cig behind their ear? No mate, it’s 2018. They’re worn by Mums on school runs now. They’re a thing, they’re mainstream. Everyone has a hoodie. And yet, typically Vollebak are here to redefine the whole thing again. Their take on this ubiquitous utility garment breaks the mould, fixes it then breaks it again.

First off, it’s called the 100 Year Hoodie. That’s a bit of a boast isn’t it? It’s basically saying it’ll last longer than you. Made in one of the most technologically advance factories in the world, the manufacturing process lasts over 6 months and that journey doesn’t end once it arrives with its new owner. Kevlar being kevlar means it’ll age nicely in the same way a pair of selvedge denim would, taking on a slightly weathered, battered look and feel which leaves no two hoodies looking the same.

As if its tech-spec isn’t impressive enough, the design references the architect Le Corbusier whose penchant for exposed concrete bucked the trend of the times. Rather than cladding buildings and hiding the raw materials he and other brutalist architects chose to see beauty in the unrefined and unfinished. Vollebak have applied the same logic to this hoodie. There are no airs and graces and like all good design, nothing is there for no good reason. They could have added another layer purely for aesthetics but then this amazing fabric wouldn’t take on its own character. Like those jeans you’ve had for years with their crude repairs and outline of various phone shapes faded into the pocket, this hoodie will reflect the journeys its owner travelled while wearing it, although the repairs will be less necessary.

And if all of that isn’t impressive enough, it’s a fact that kevlar will survive in temperatures as high as 300 degrees and as low as 200 degrees. So if you’re planning a trip to the red planet any time soon, grab one of these. The real impressive thing about this hoodie for me is all of these features aren’t immediately noticeable. It doesn’t seek attention because it doesn’t need to.

I’m gonna spend this coming weekend listing stuff on eBay to raise the requisite funds for one anyway, and you should too really. 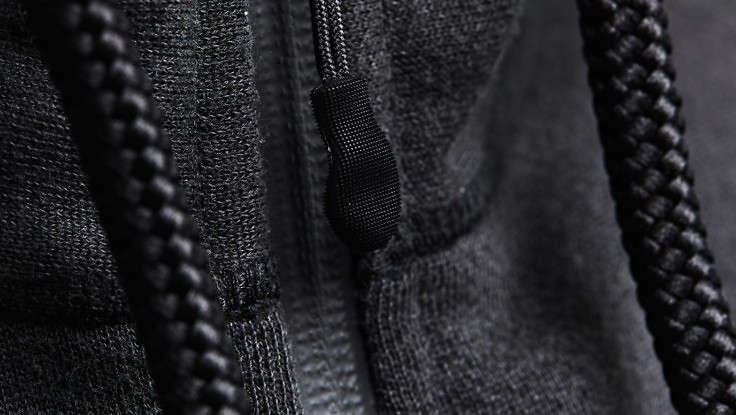 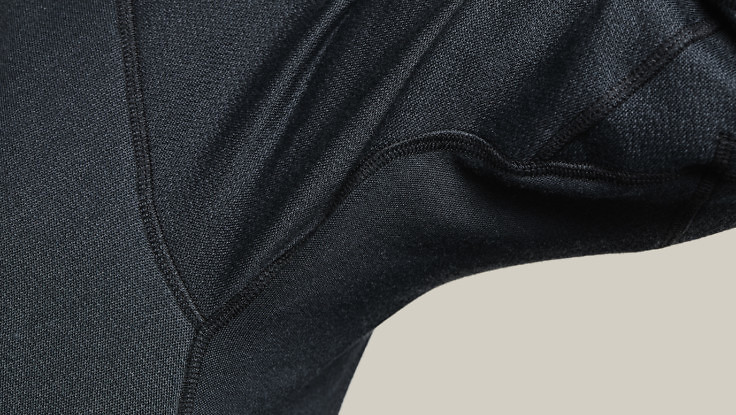 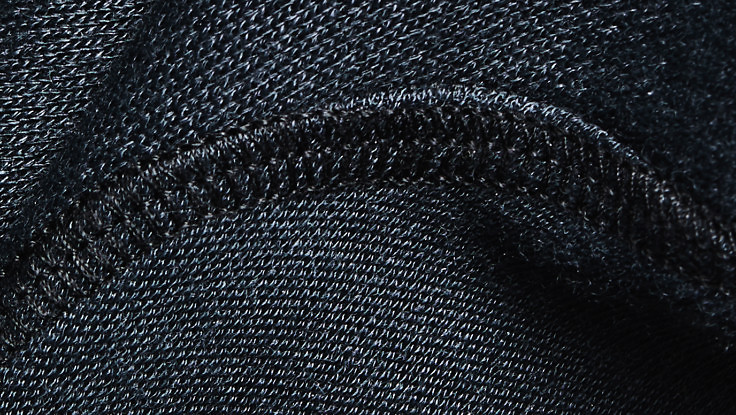