I really can’t wait for the winter to arrive now, as not only do we all get to parade around in our favourite parkas but we’ll also get to see Ms. Lauryn Hill on tour performing her Miseducation album! It’s an album for me that was without a doubt one of the greatest musical moments of the 1990s and still sounds amazing to this day. Funnily enough these two key events seemed to have merged together into some dreamlike situation whereby the talented Ms. Hill is actually modelling some AW18 jackets for Woolrich. How mad is that?  It’s part of the brand new campaign to reflect the soul of the American heritage brand by teaming up with kindred spirits who reflect the innovation and creative magic at it’s heart. The first instalment shines a red plaid spotlight on Ms. Hill, who Woolrich describe as ‘one of the defining voices of the last century in American music’ which you can’t really argue with can you? Big jackets, big voice, bring on the snow and the show! 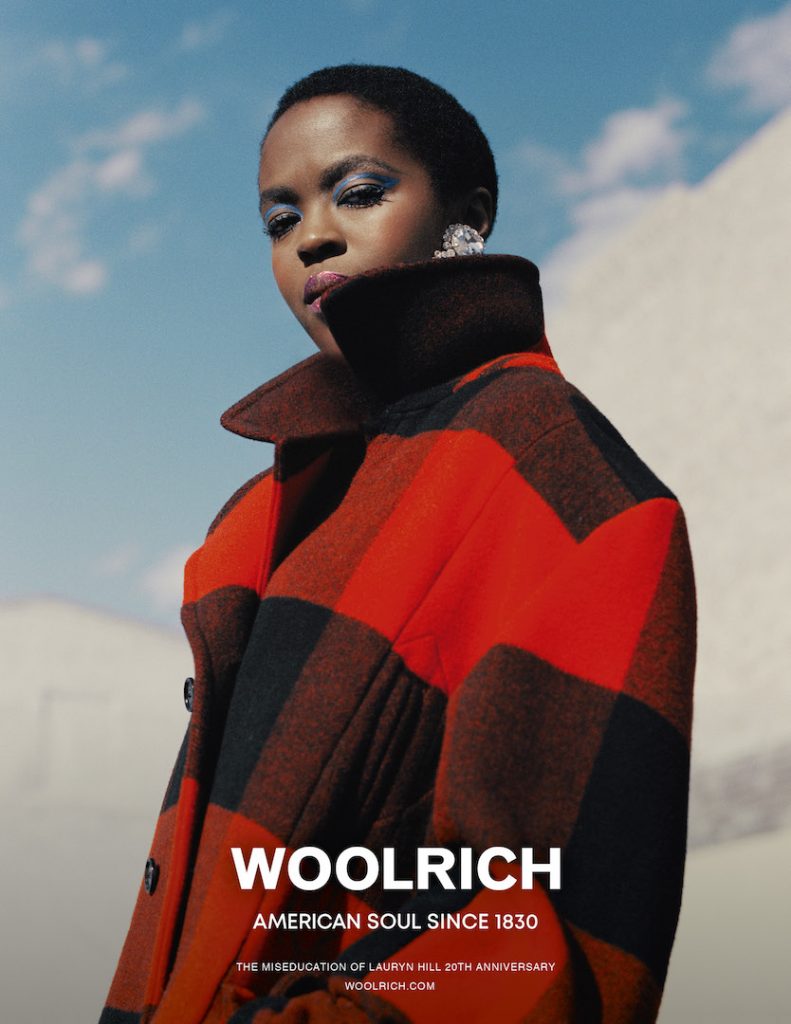 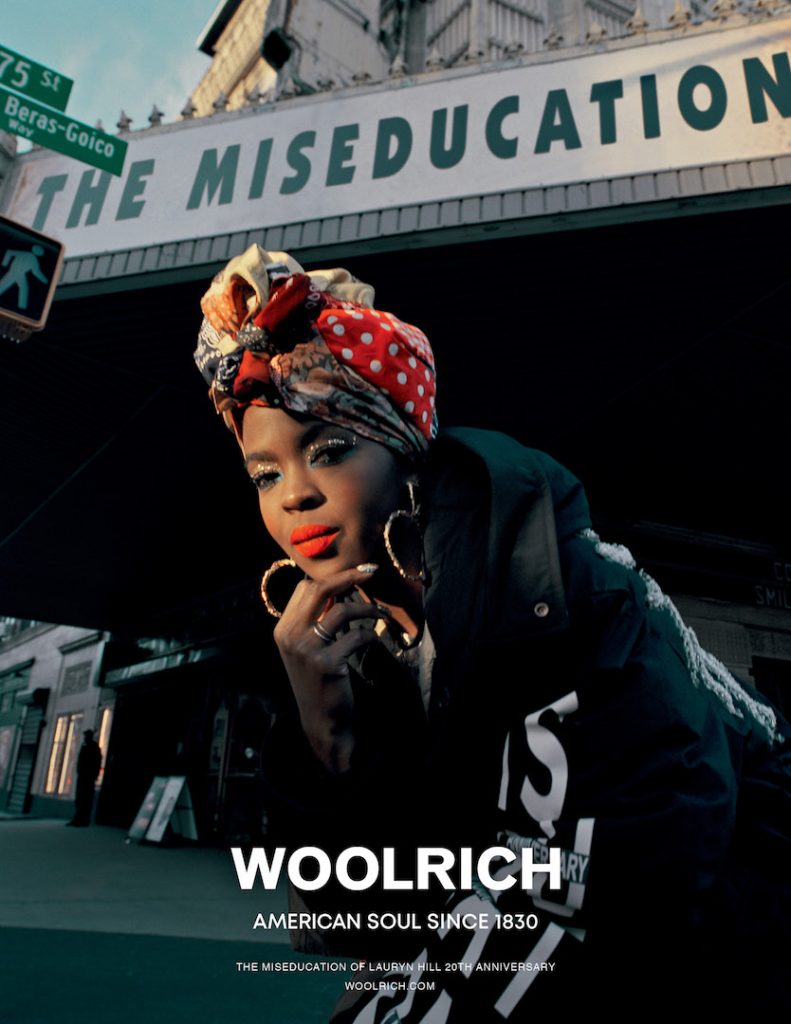 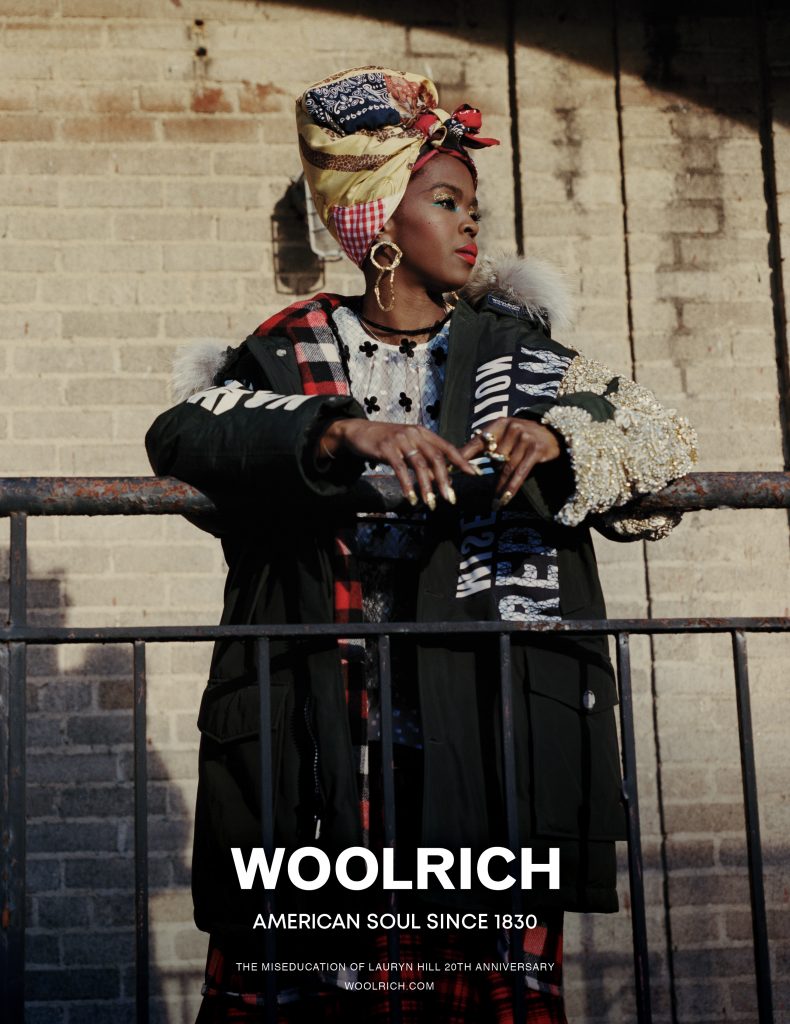 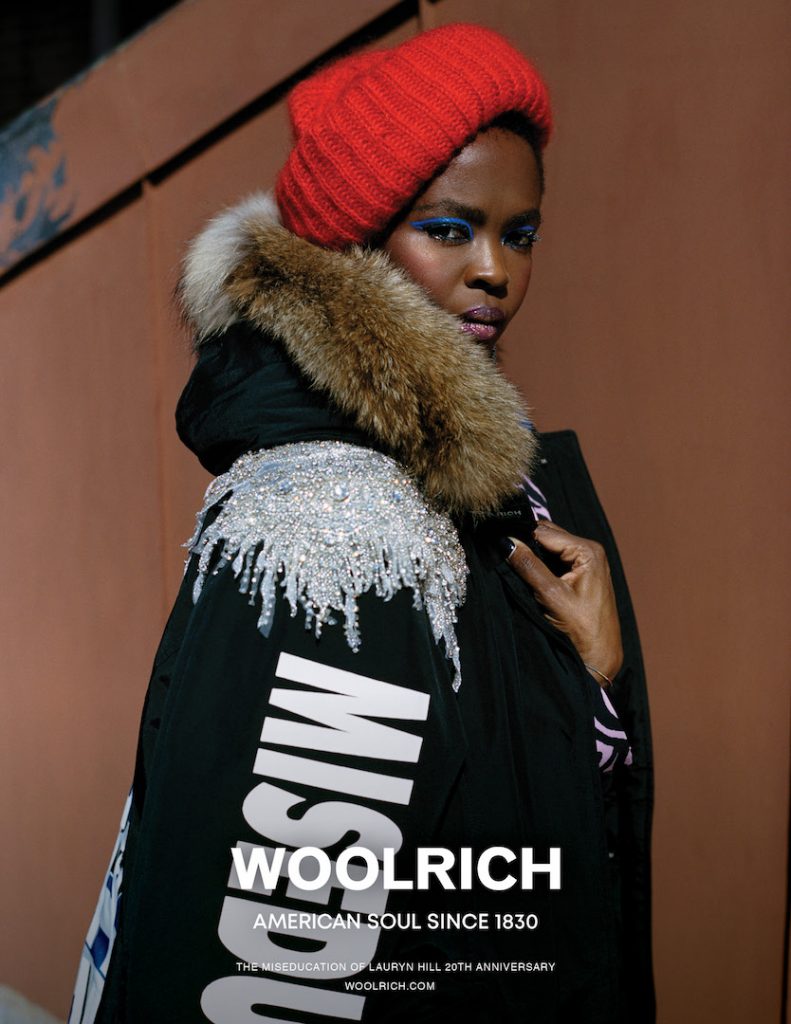