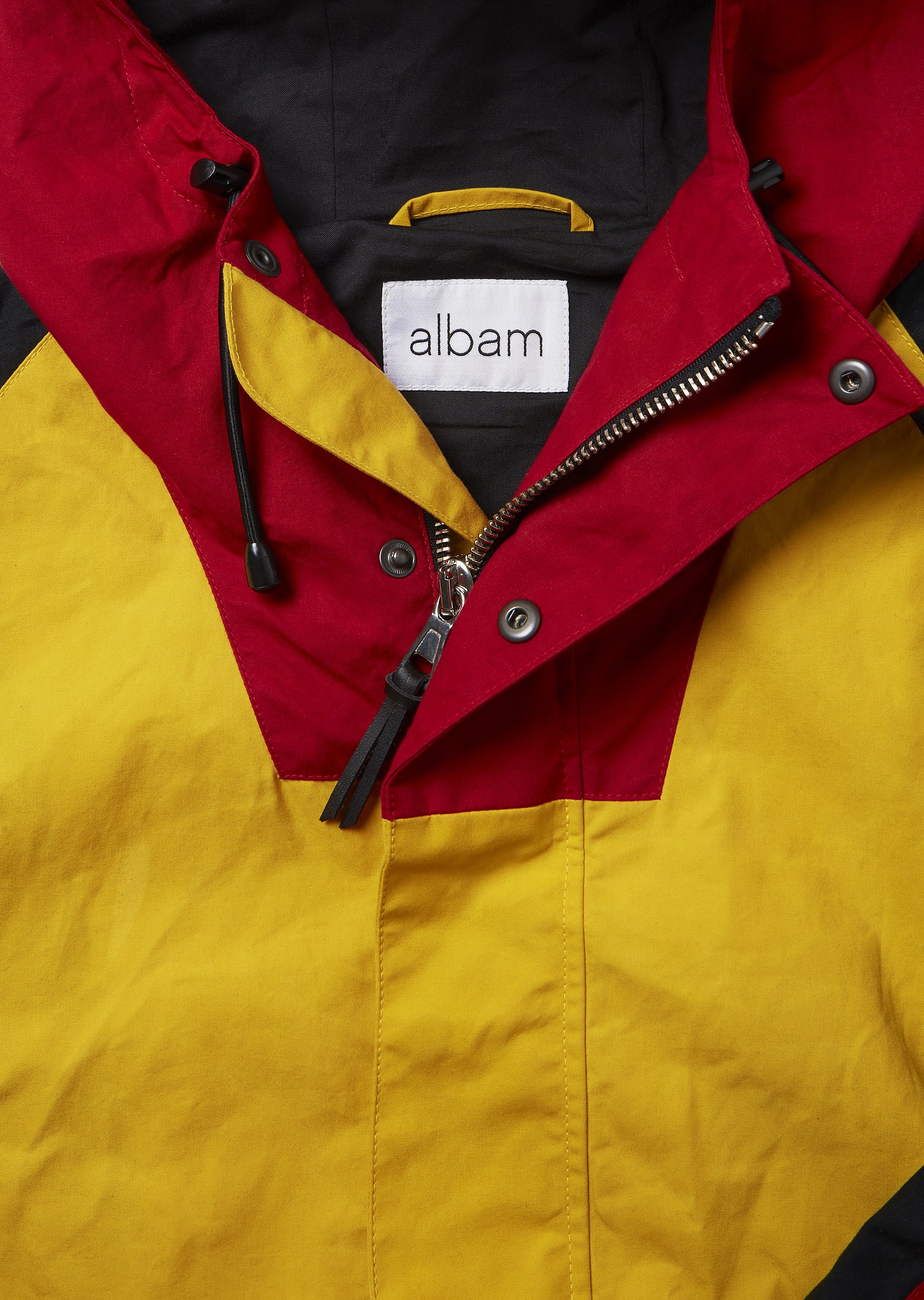 Oh God, they’ve only gone and done it again. I’ve just spent 3 days at a tradeshow looking at new clothing, but few can compete with this one from Albam.

Celebrating their tenth year, they’ve come up with arguably the nicest thing they’ve ever done. It’s modern yet has undertones of 1970s mountaineering. It’d work on a lithe young hype kid in NMDs, but also look great on a post-casual bloke with failing eyes, salt and pepper hair and a problem with his temper. Obviously I’m somewhere between the two.

It’s available now anyway, and you should move fast.

No, faster than that. 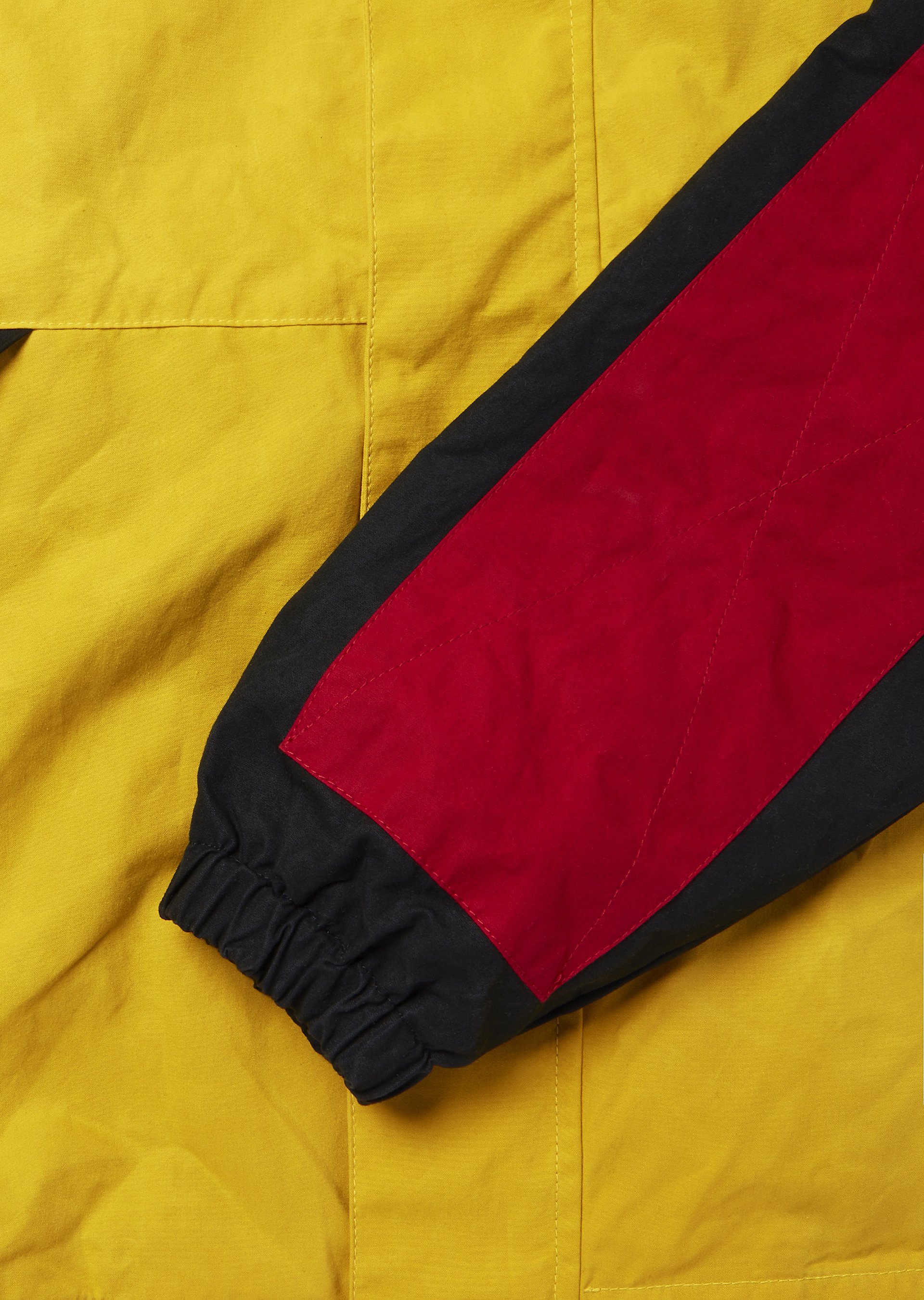 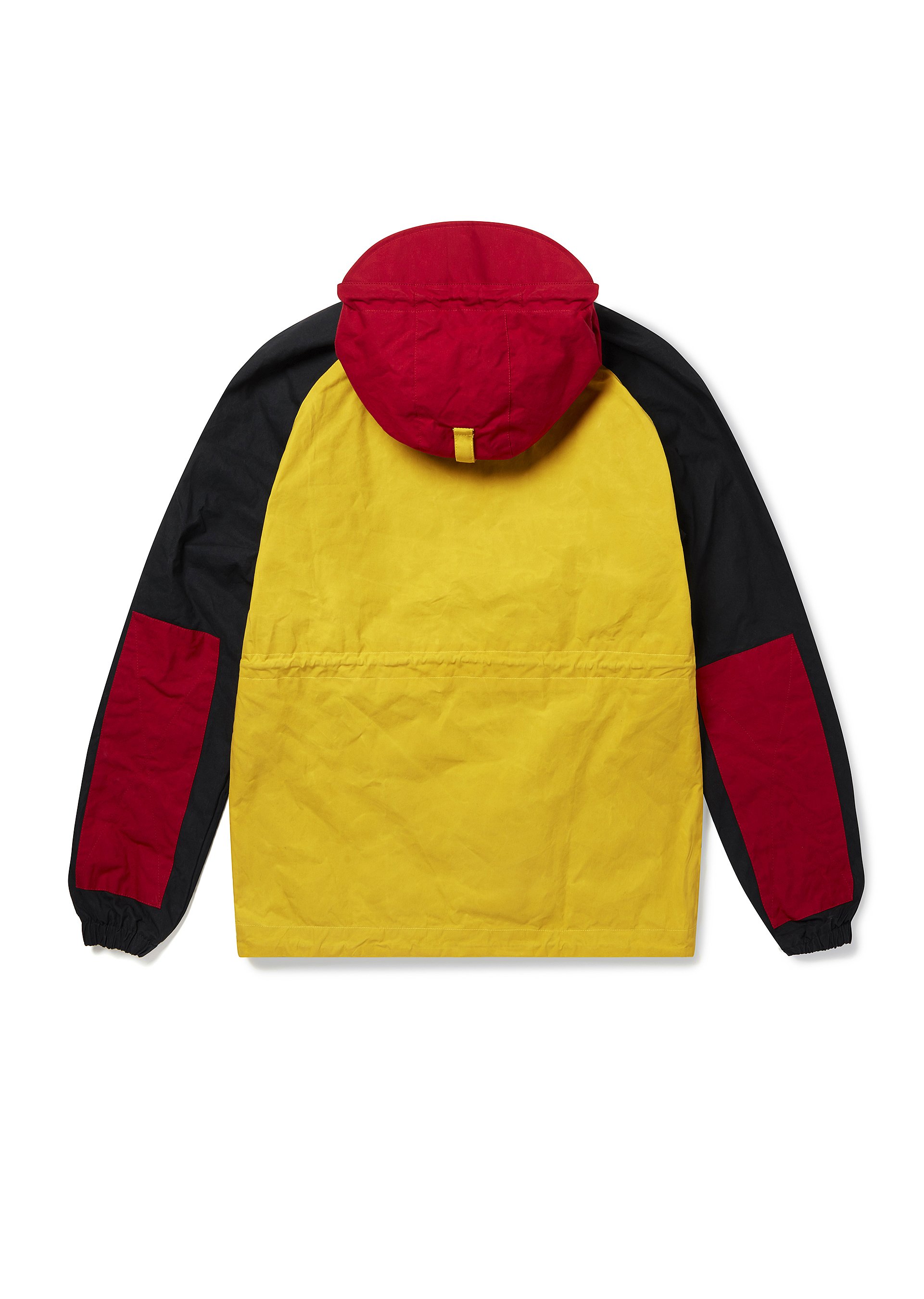 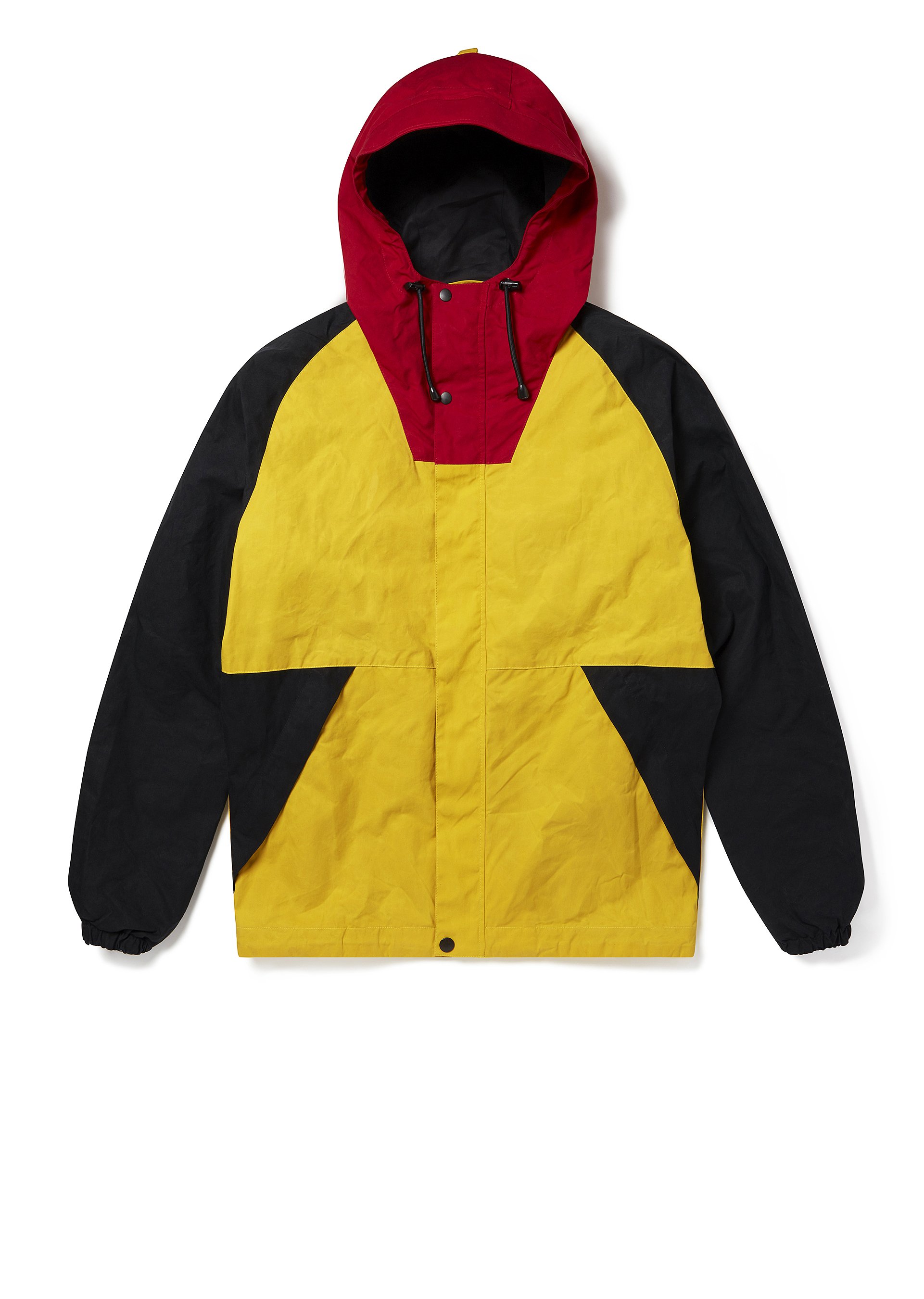 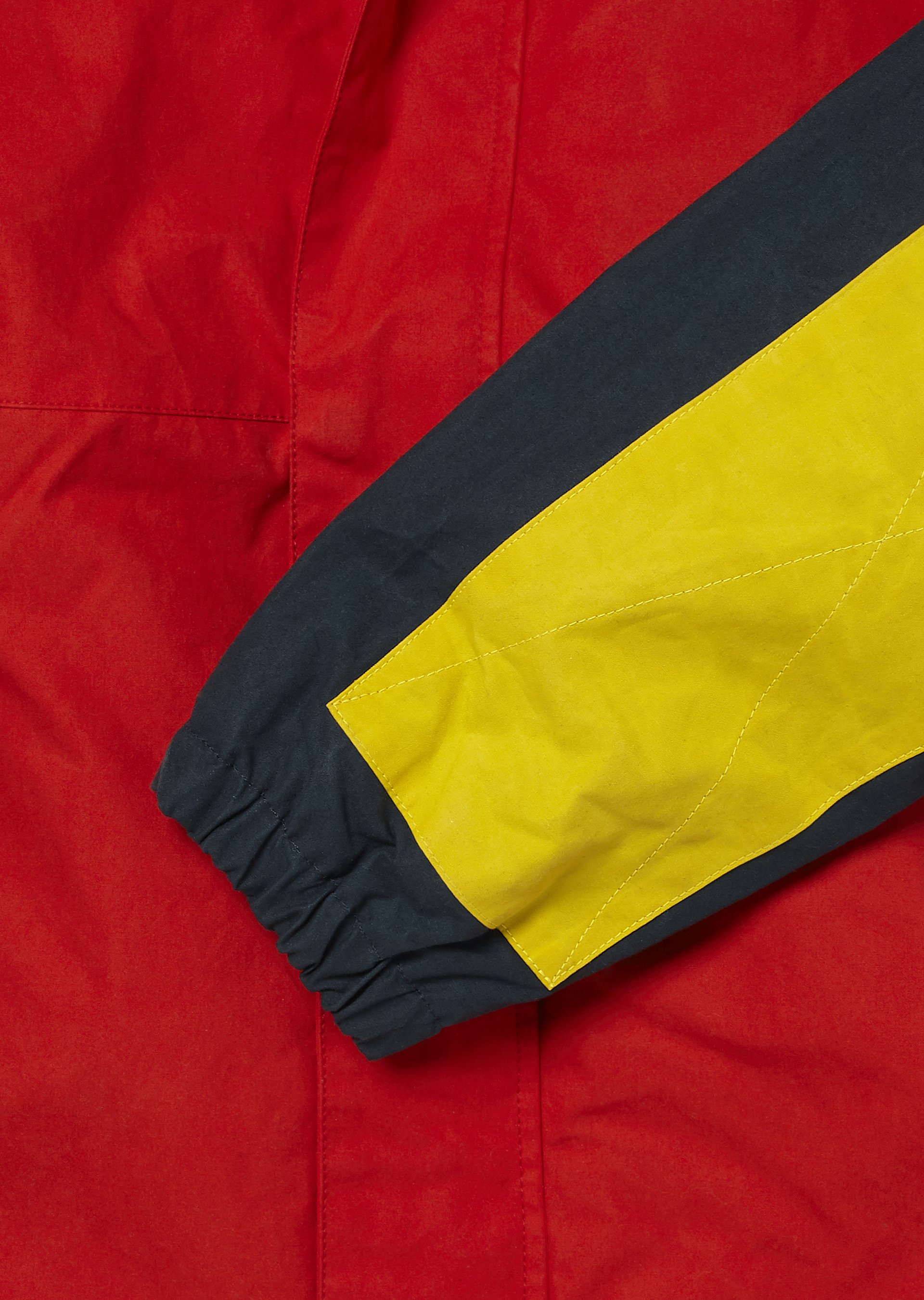 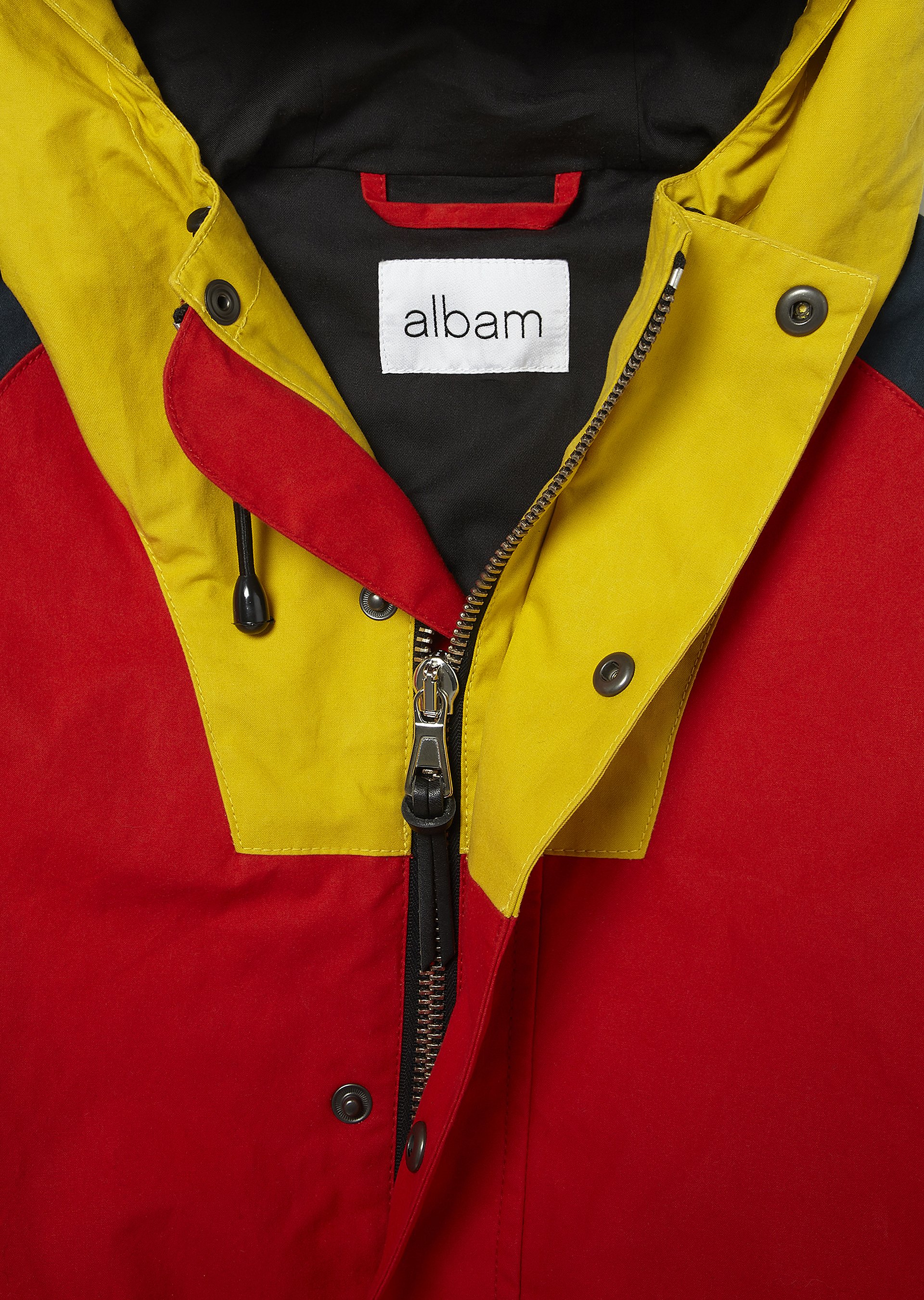 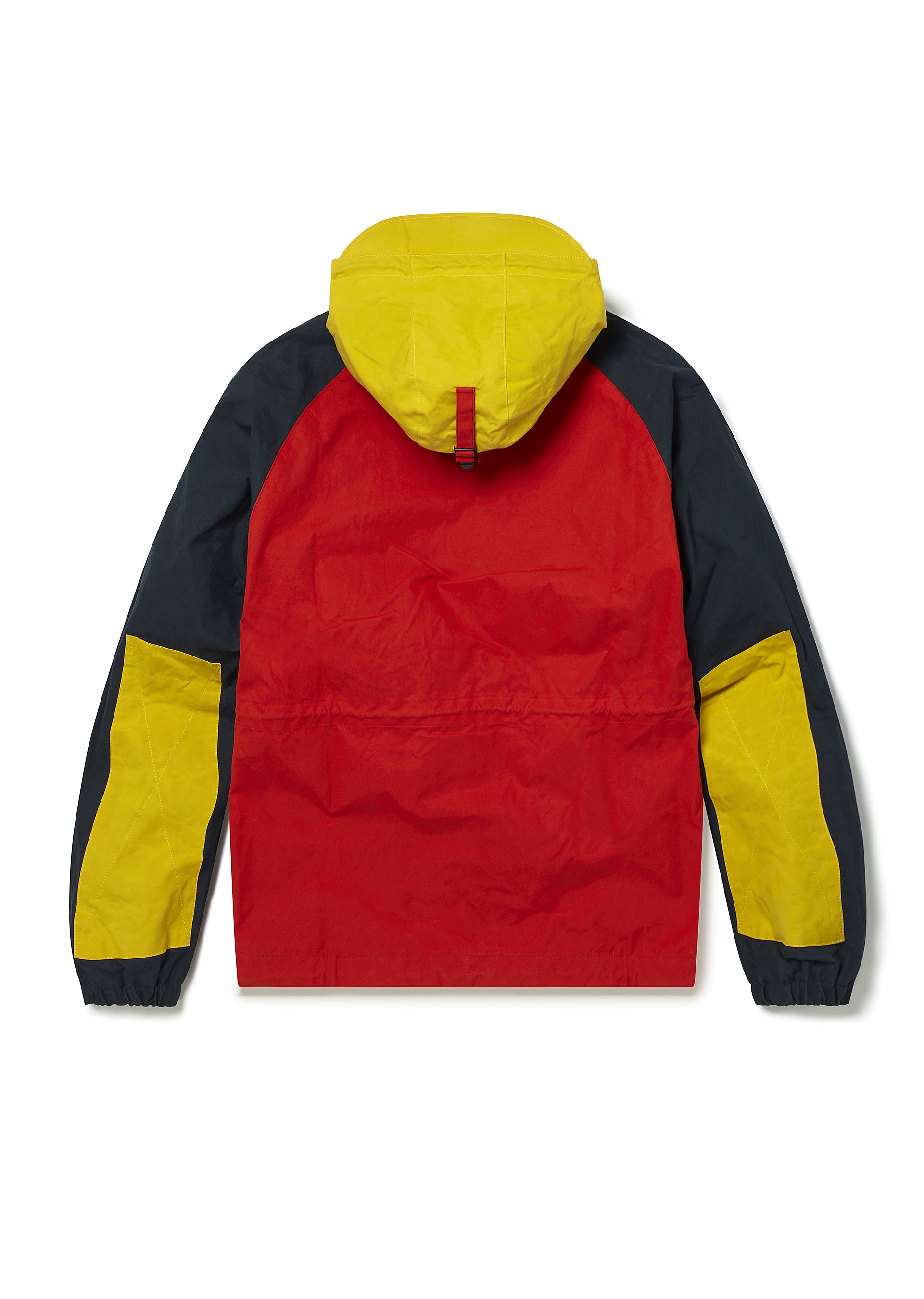 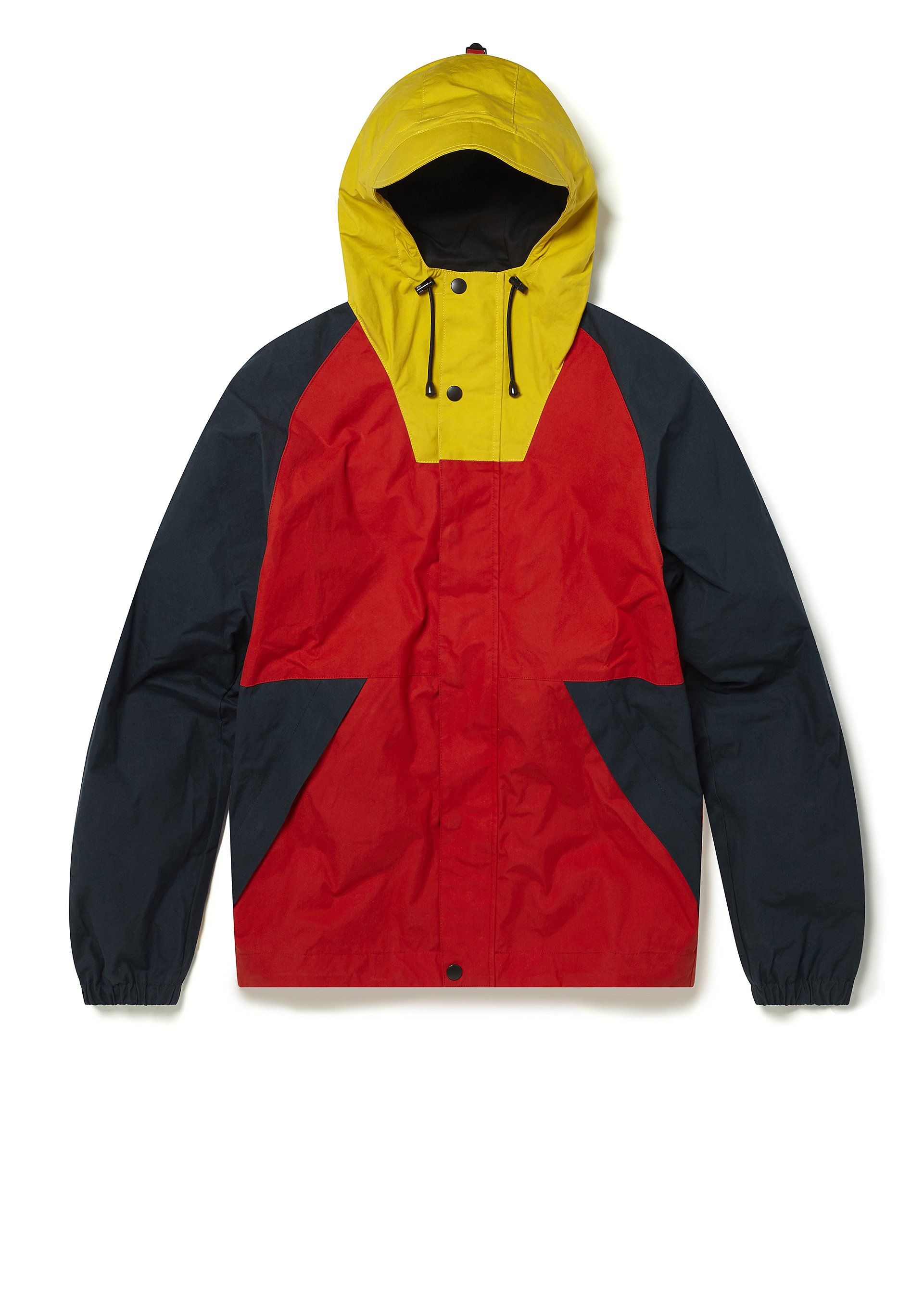