I’ve never been to Nevada. Never even been to America. I know, 40 years old. Pathetic.

On the plus side, I do own a fair amount of American clothing, which basically means I’m descended from Uncle Sam himself. And with the addition of a bag named after the state which houses both Las Vegas and Death Valley, that’s me pretty much set.

This Doughnut bag looks like something John J Rambo would take on a stag do, which is the only reason you need to make a purchase. 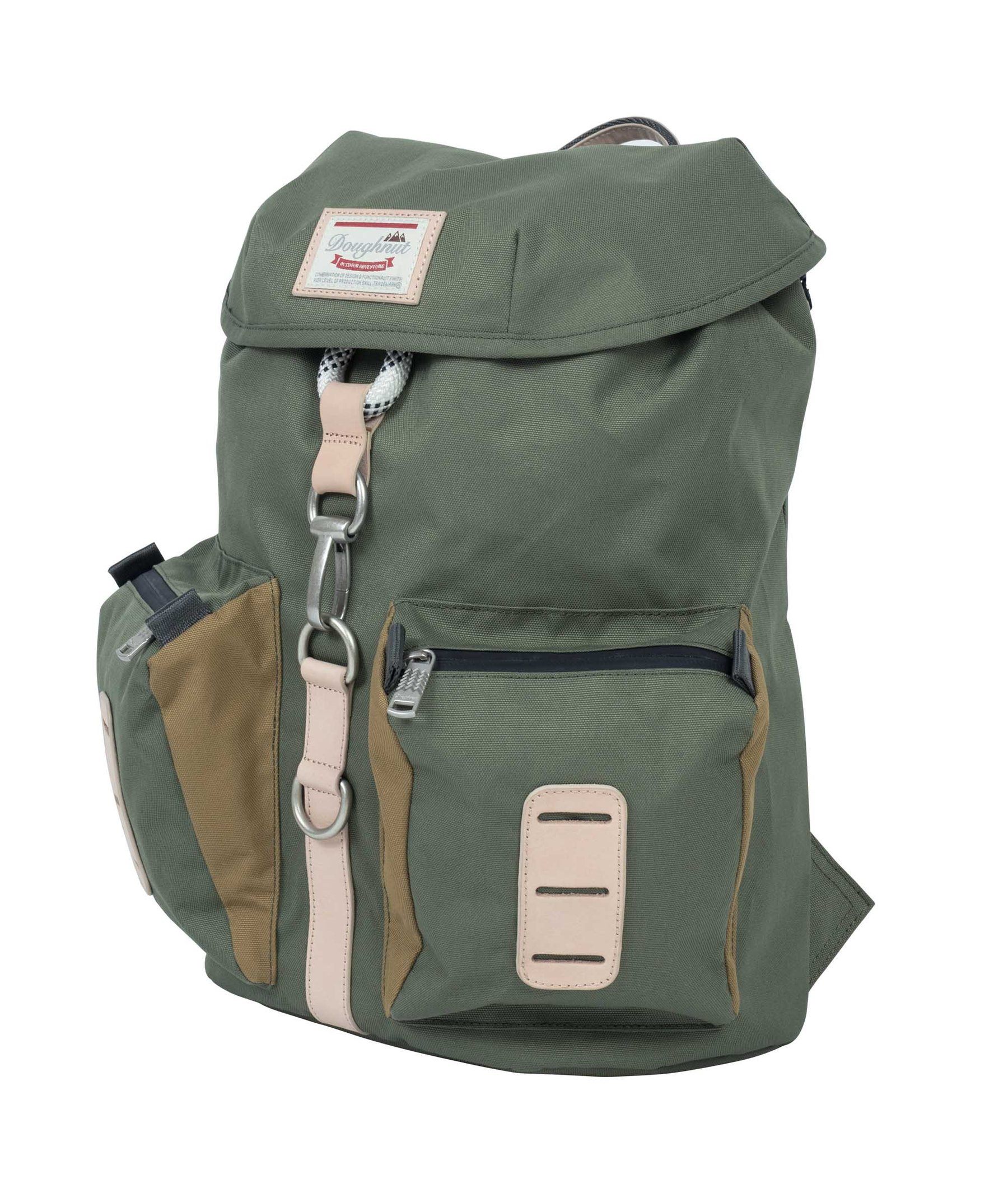 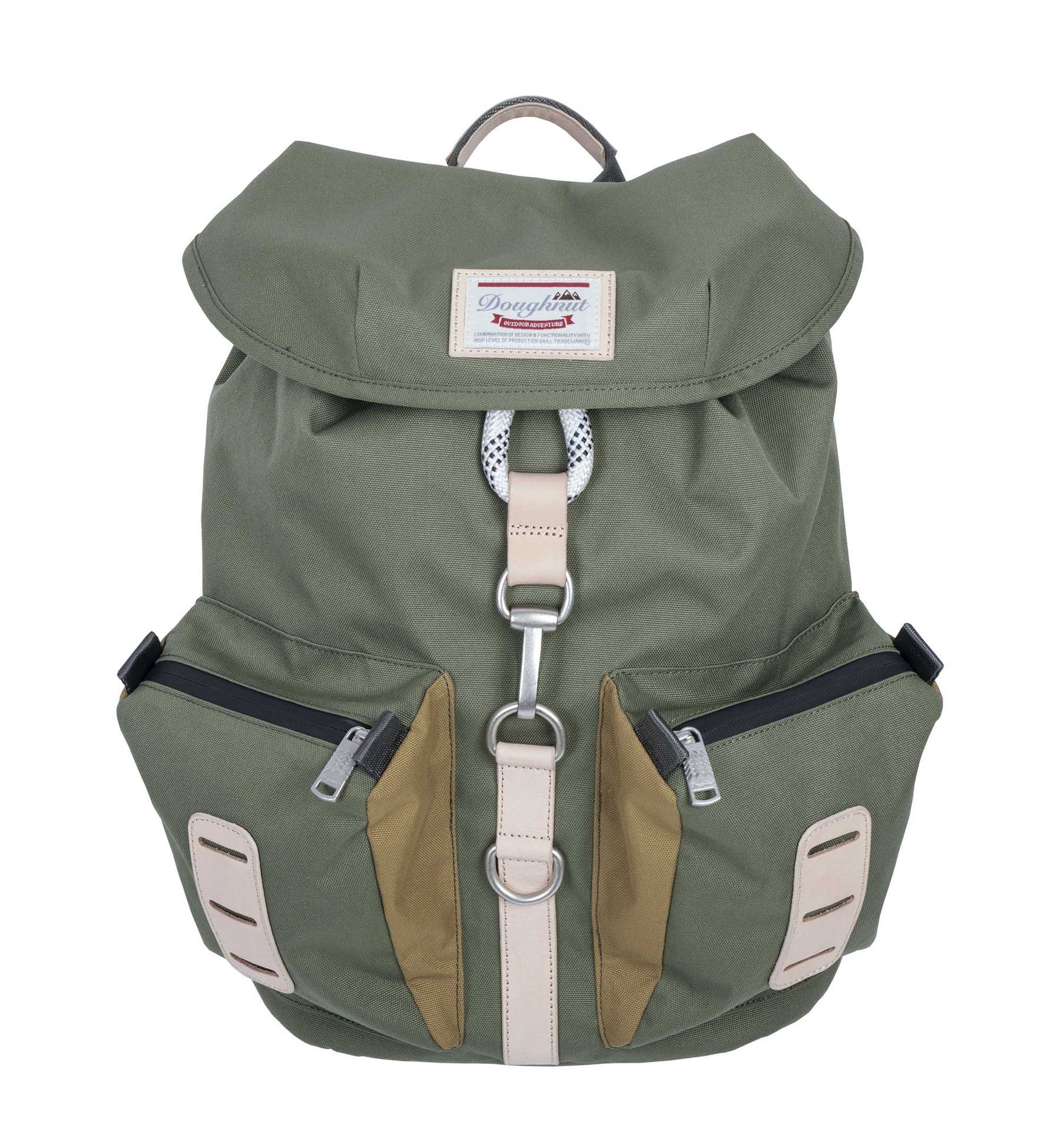