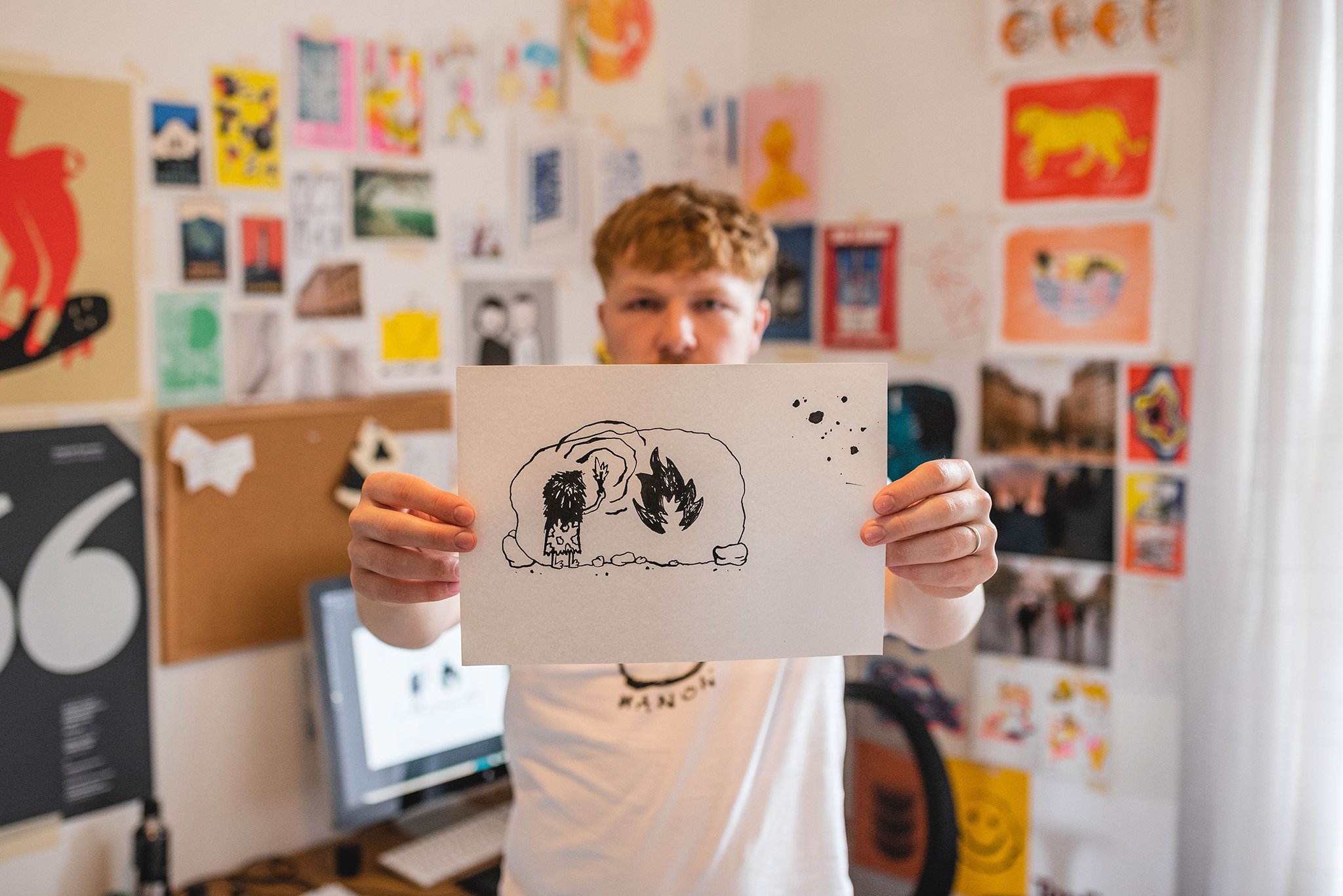 I like clothes which clearly reflect the hard work put in by a designer. I think it’s especially apparent in t-shirts, and if like me you appreciate some originality, here’s one for you. For the AW18 collection, Hanon have teamed up with graphic designer Jonny Mowat to offer an exclusive line of t-shirts featuring caveman inspired designs.

Jonny, a graphic designer from Catterline, Scotland, described his inspiration behind the designs: “The initial brief was to create illustrations and graphics that incorporate the HANON logo or name in some way. After having a few sketches go back and forth between HANON and I, we both came to agree that using the flame logo in the context of cavemen discovering fire was pretty funny. We then decided to run with that theme, which was super fun for me because there’s loads to draw inspiration from when it comes to cavemen and how they are depicted in cartoons etc. If you google ‘caveman New Yorker cartoon’ you’d be surprised at how many come up! As humans we like to think how far we’ve come from prehistoric thuggishness but we probably haven’t come as far as we think.” 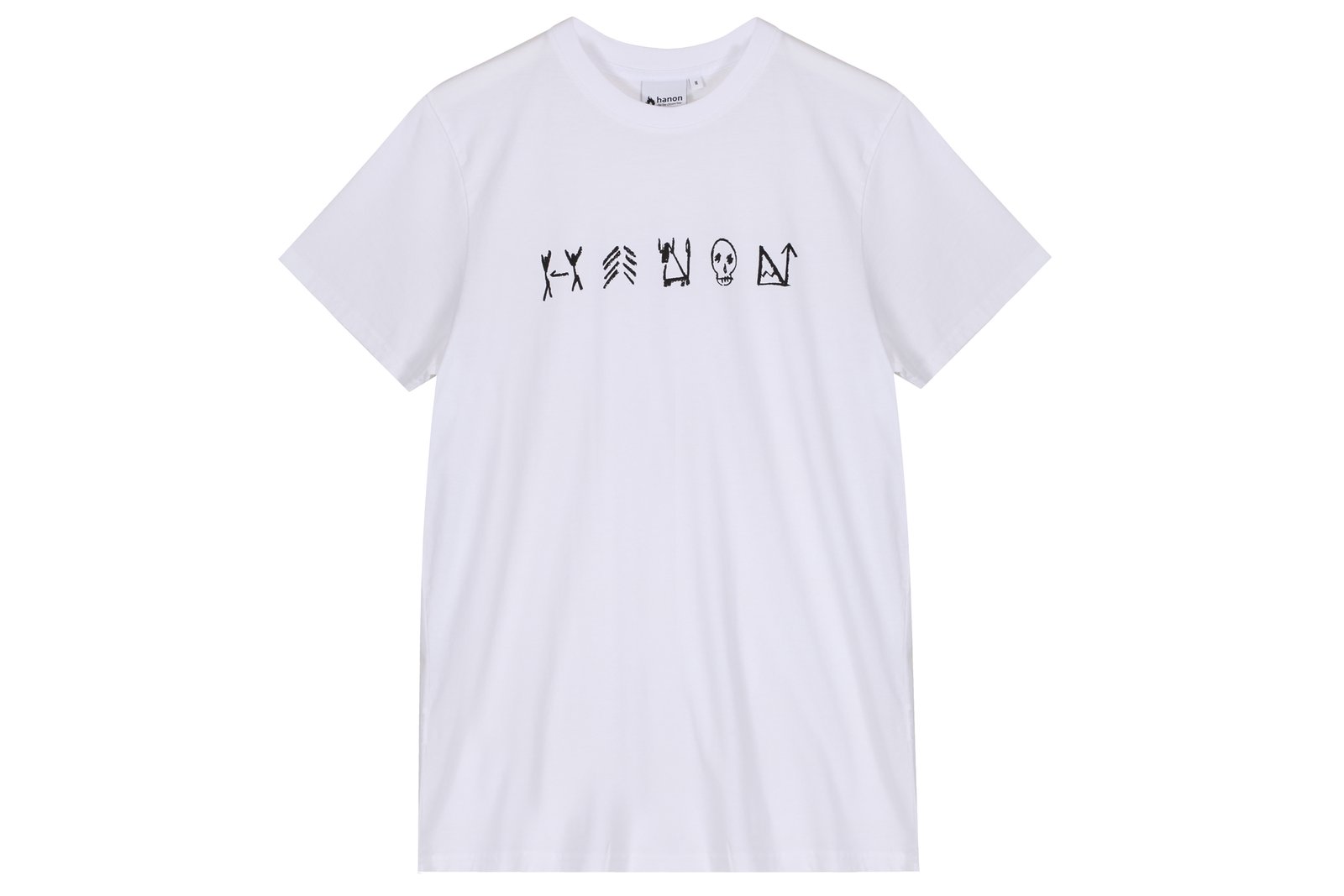 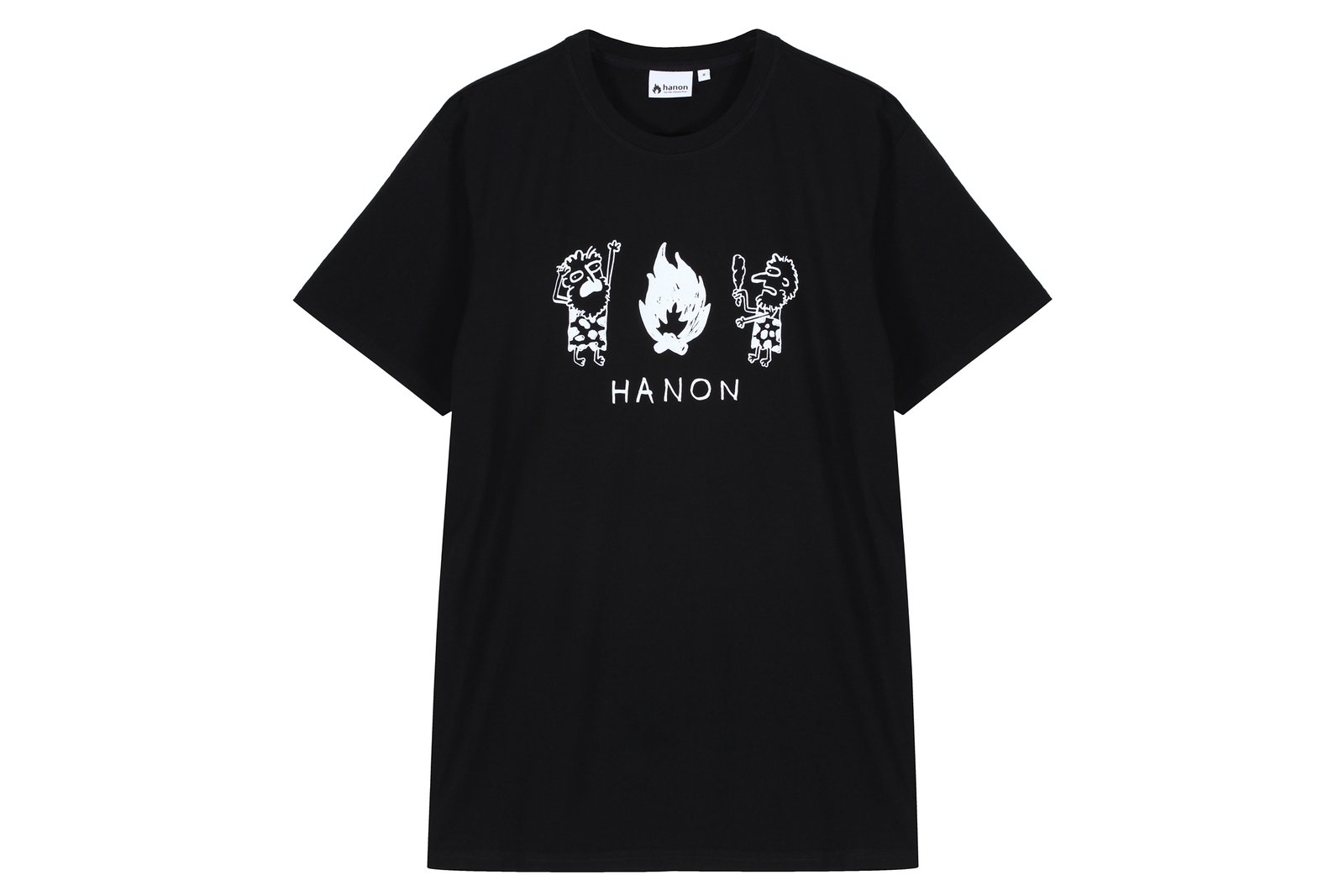 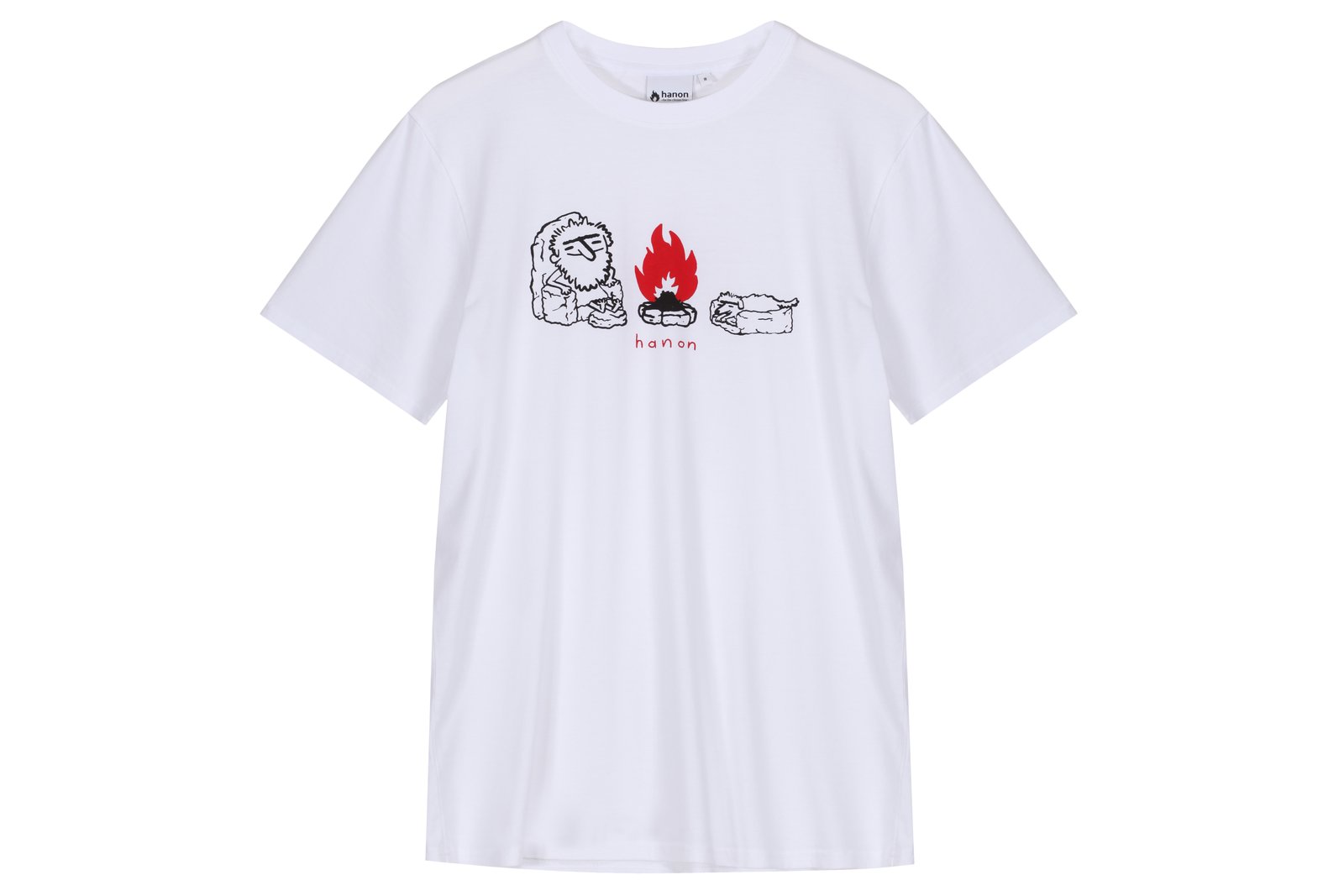 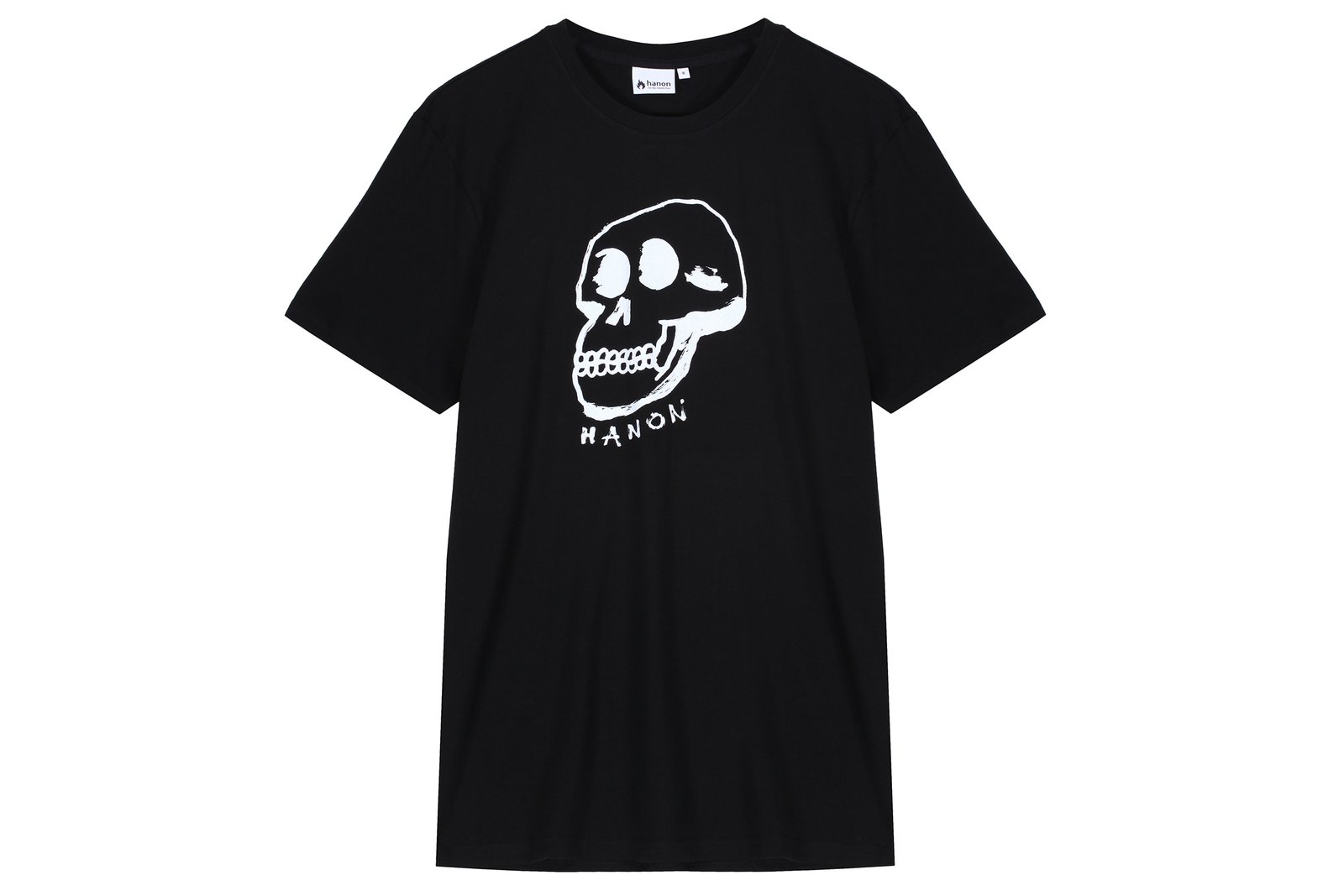 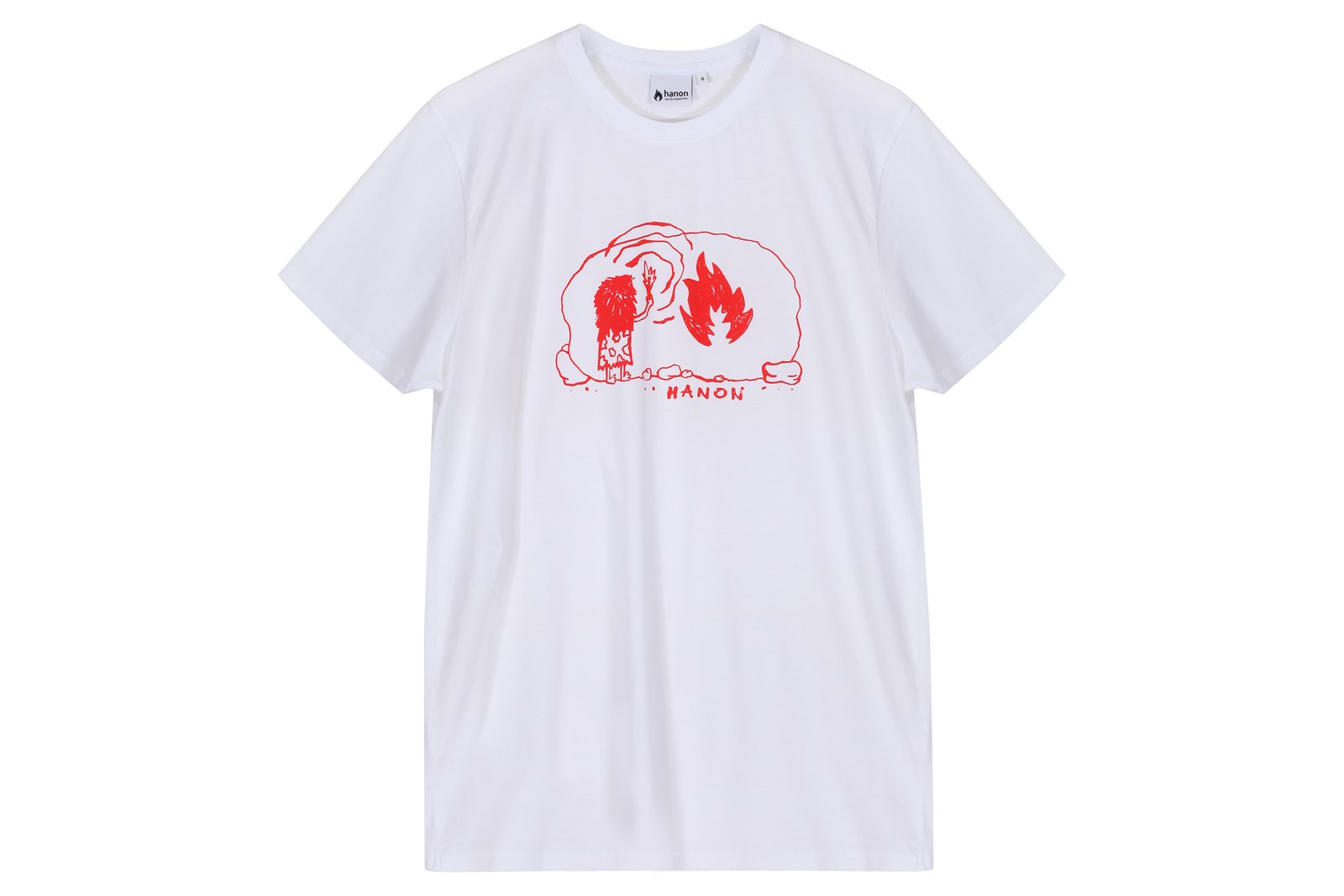 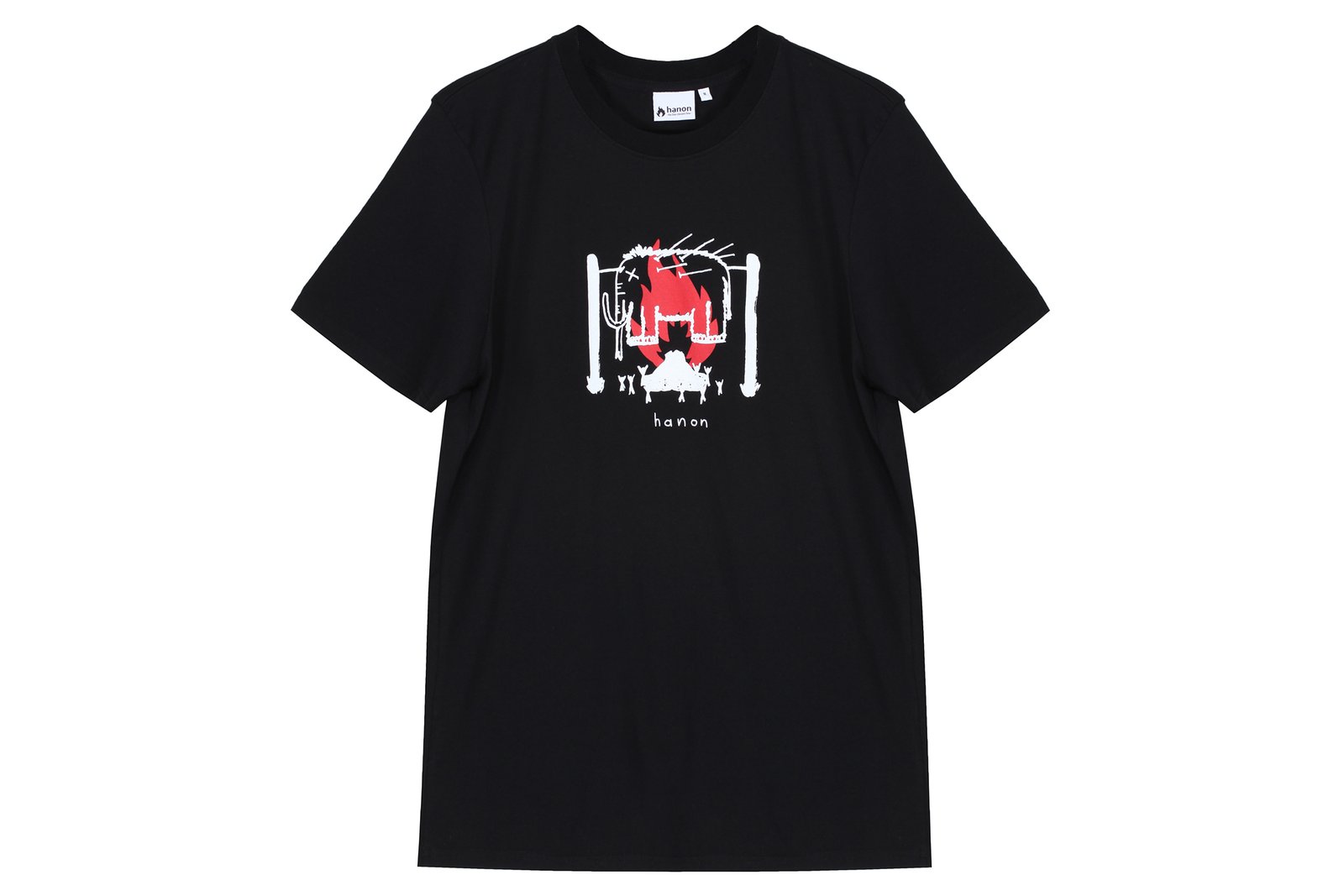