There’s something about the Danish that makes you trust them. Despite a population of less than six million, the nation famed for its approach to aesthetics is known the world over for making nice things. Numerous brands we know and love were born in Denmark and their progressive nature means there’s always someone looking to make their own mark.

One such export is Les Deux. Founded in 2009 in Copenhagen, the brand began when two friends by the names of Andreas and Virgil combined their diverse cultural backgrounds to create something fresh and new. The French name echoes those roots. Like many brands, the seeds were sown through humble beginnings, with snapbacks and t-shirts providing them with an accessible product in which to enter the market. From those first steps, the Les Deux has grown into an international menswear brand with more than 200 products. To describe clothing as ‘really wearable’ seems an obvious thing to state, but that’s how I’d refer to Les Deux. They’ve got loads of stuff that you could throw on and yet still look really considered, cool and yeah… a little bit Danish.

See more at the Les Deux Website and if you’re going to buy something nice, head to one of these UK stockists. 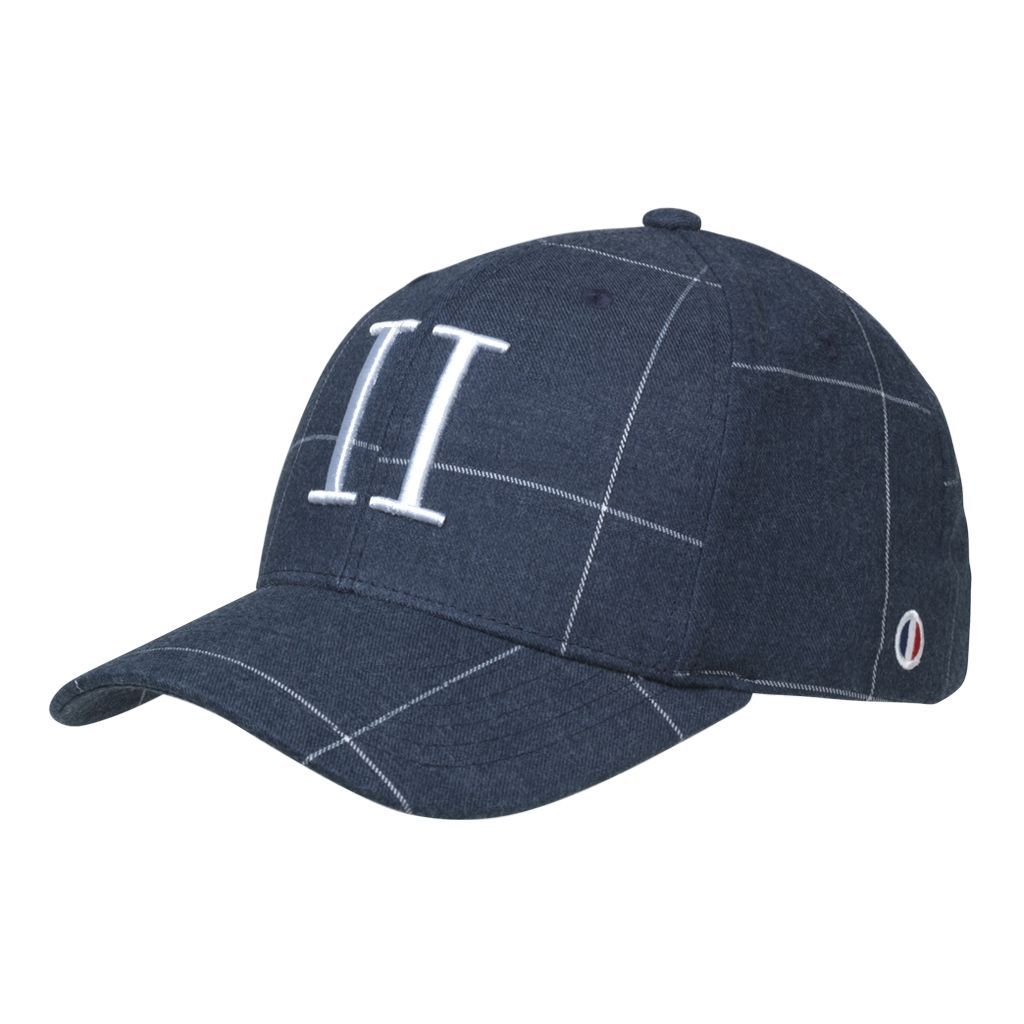 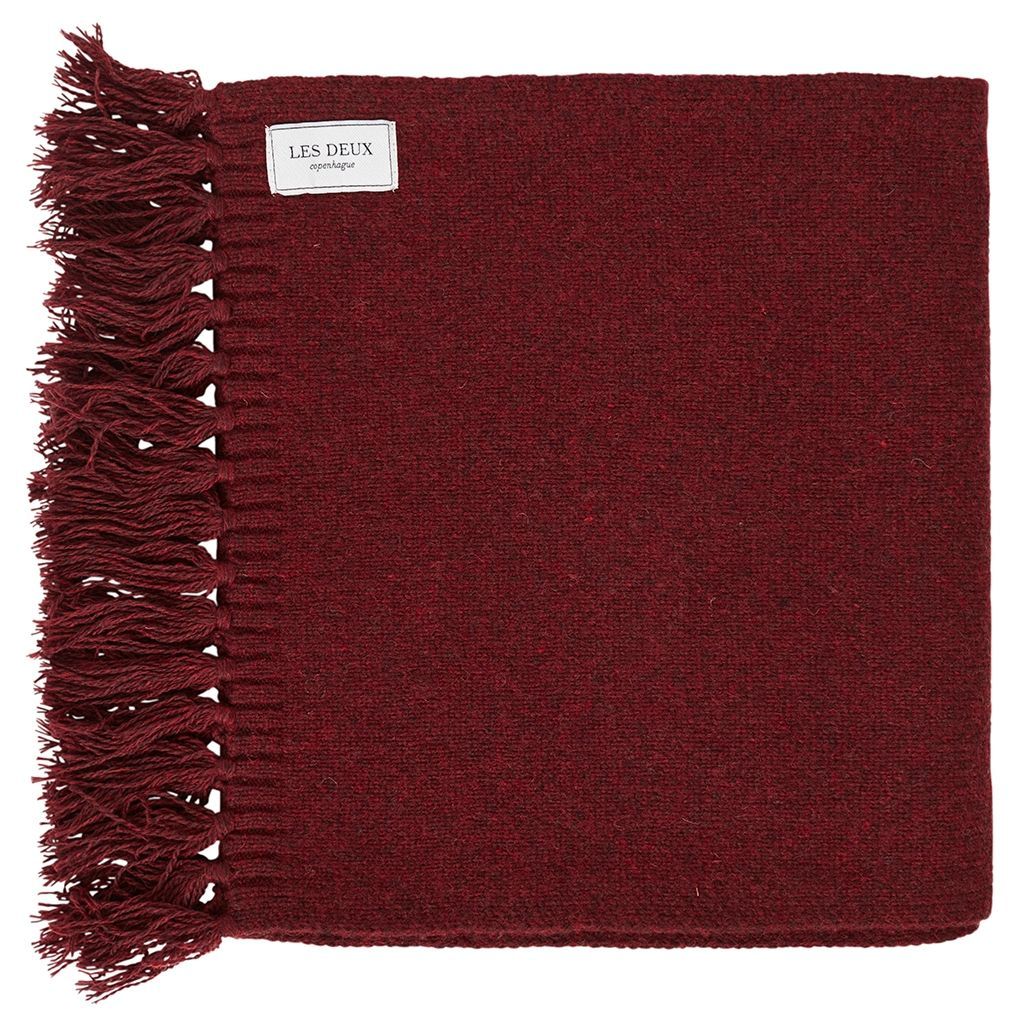 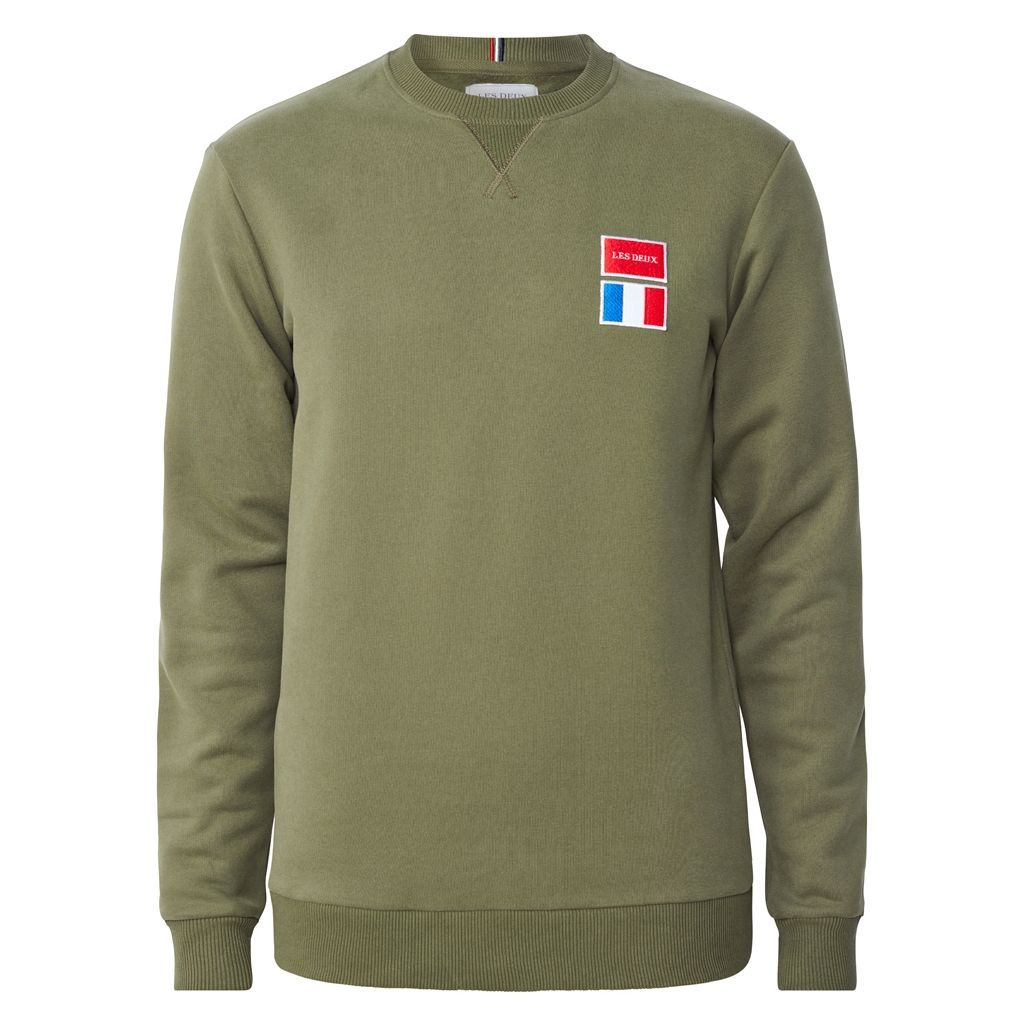 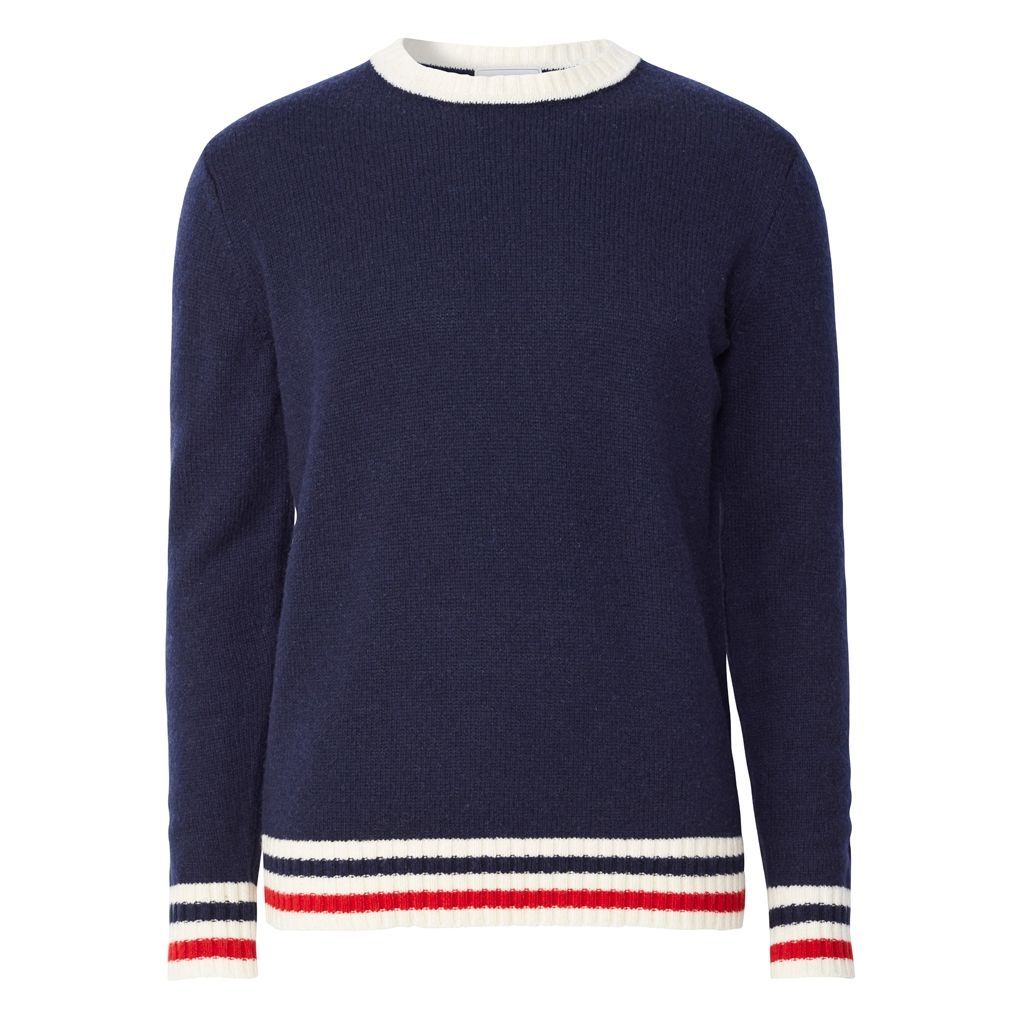 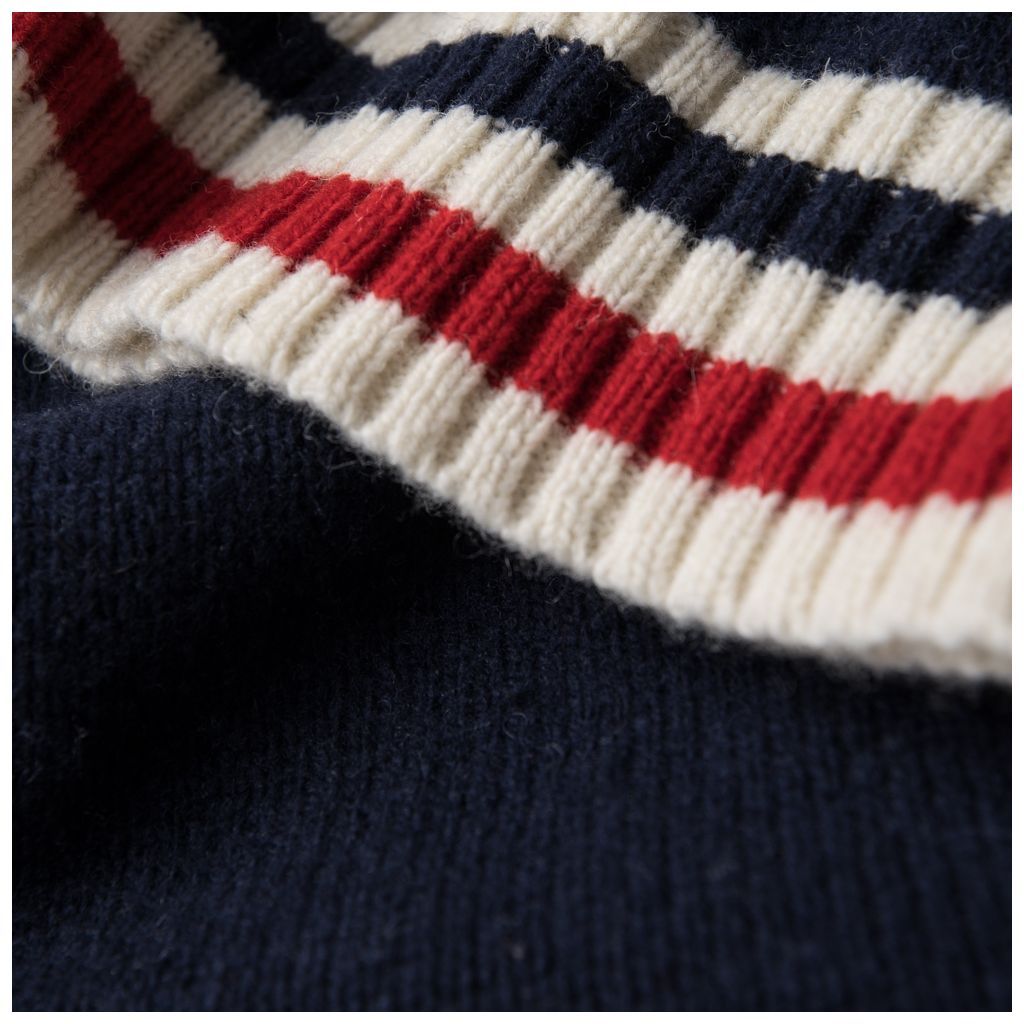 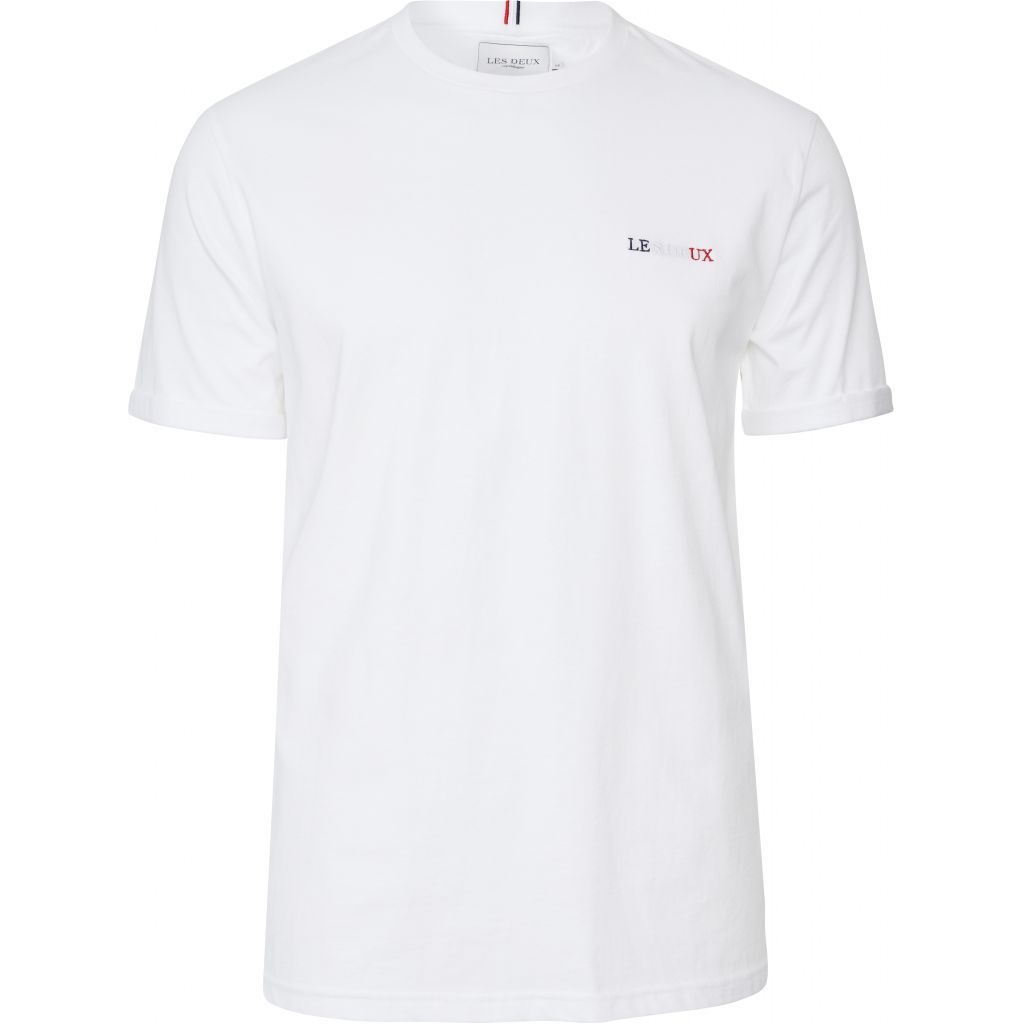