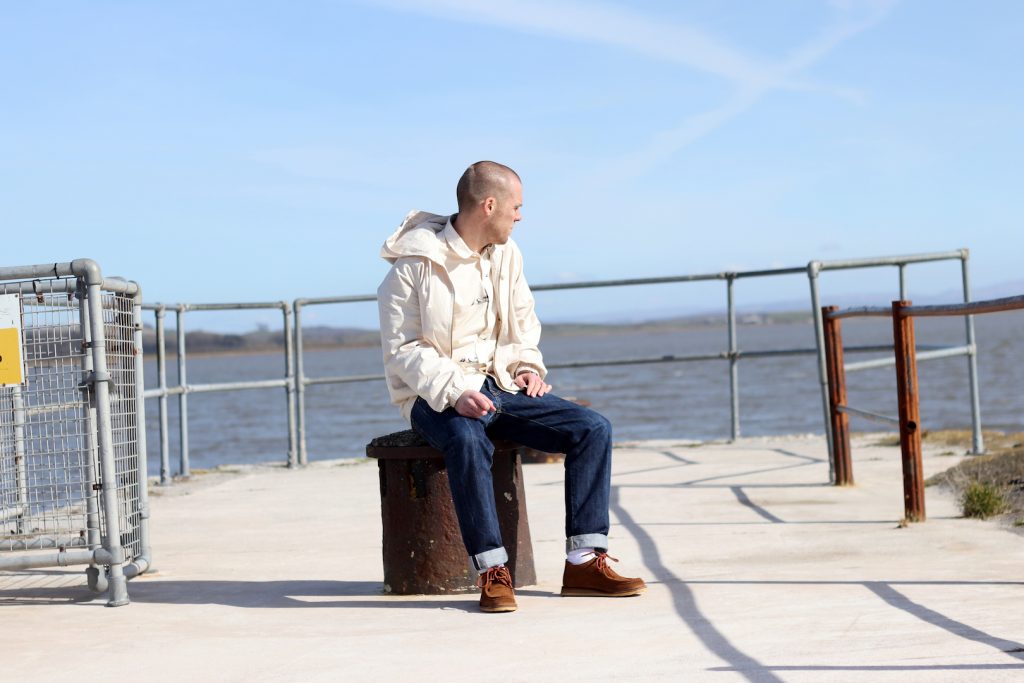 As long time supporters of the most excellent Portuguese label ‘La Paz’ it fills me with joy and happiness to see them being stocked in Working Class Heroes, a store of equally excellent  stature. Speaking of which Joey from the shop has filled us in once more on the details for La Paz, take it away J:

The sea is heavily steeped in tradition for the Heroes tribe. Our shop and headquarters in the town centre of Ulverston, Cumbria joins a straight road which goes almost directly to the bay, before cutting out into the Irish Sea, and our camp is the starting point for a coastal bike ride every Thursday with almost cult-like consistency. If something ain’t broken, why fix it?

Well, whilst we have a solid love for our northern shores, we can’t help but feel an envy for water above 0°C and lust for a sunny day, for it’s beautifully grim up north. Top of the long list of enviable people we find La Paz. Based in Porto, the second largest city in Portugal, and facing out into the Atlantic ocean, I bet those guys get some rad weather to play on the sand. 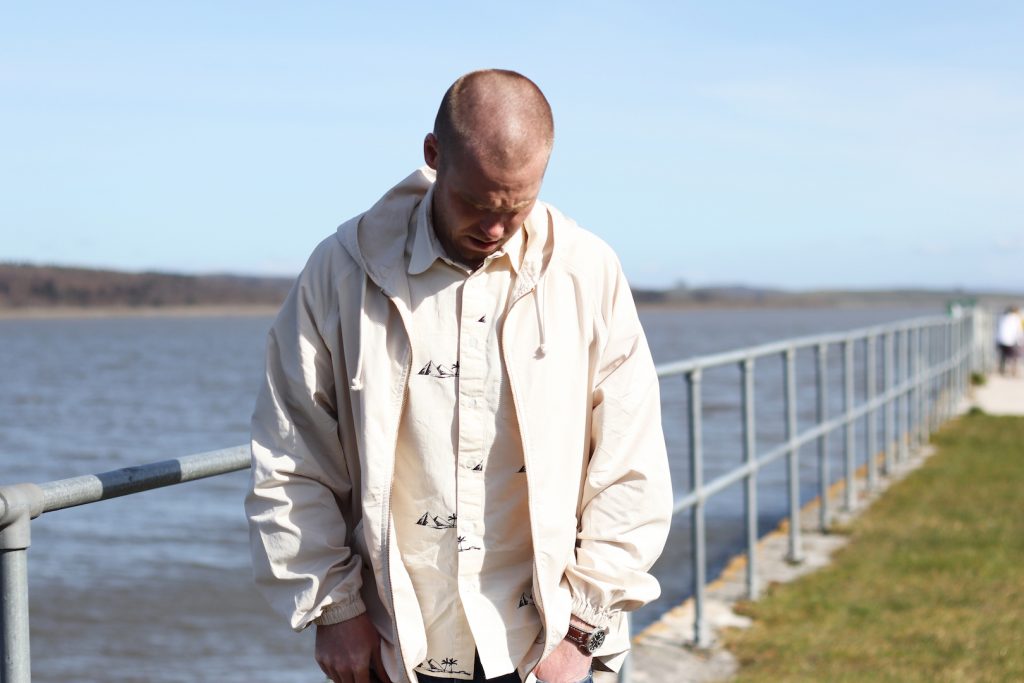 As heavily as the Working Class traditions are influenced by our sea, La Paz’s collections are inspired by their ocean. The energy that goes into their clothing is a reflection of the people, the cultures, and the styles that pepper the coast line on both sides. Based in Portugal, their name is the same as the Bolivian capital, and can be translated from Portuguese to mean ‘peace’. The colour palette, the silhouettes and the patterns all serve as a reminder of the sea and of nautical culture, with a constant effort to make their wares as durable as possible, and to reimagine older styles with a more contemporary twist.

La Paz’s tender care doesn’t just go into the design of their clothing, but into the production as well. They work with only the best local manufacturers near their shop in Porto to ensure that everything they create is made with the upmost care, and to the highest degree of quality. So far we’re painting a pretty noble picture of La Paz.

For the first time in a while we got a sunny day where a down jacket wasn’t a necessity, so we took some La Paz to the bay for some pics. With his head smothered in sunscreen, Tom Bowden looked out onto the bay, appreciated the simplicity of the sea and the finery he was donning, and thought about his bike. It was a Thursday, after all. 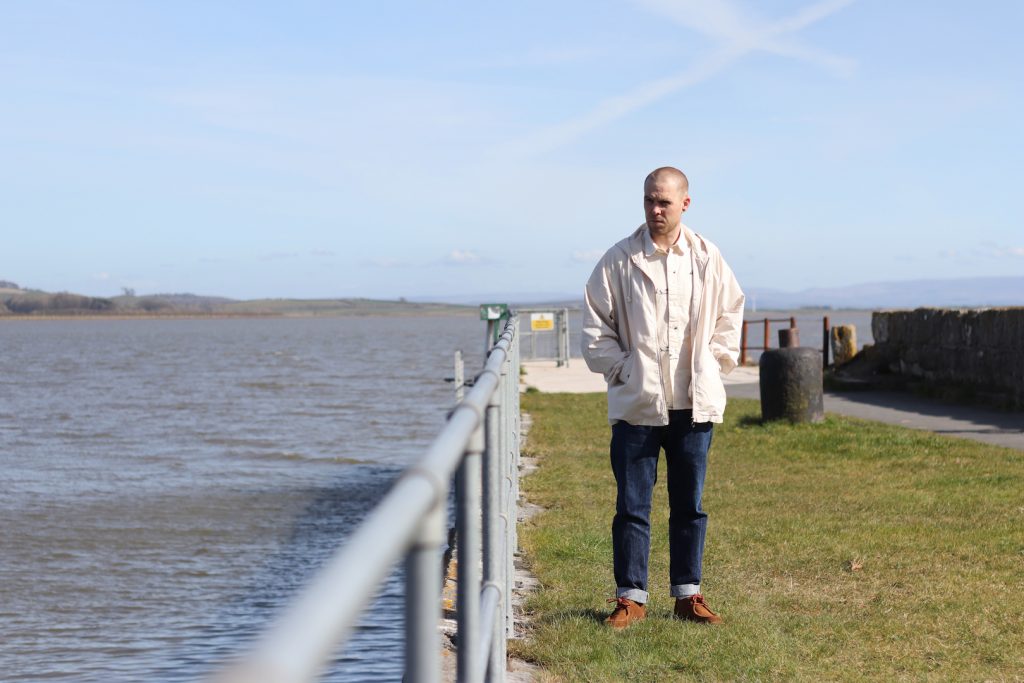