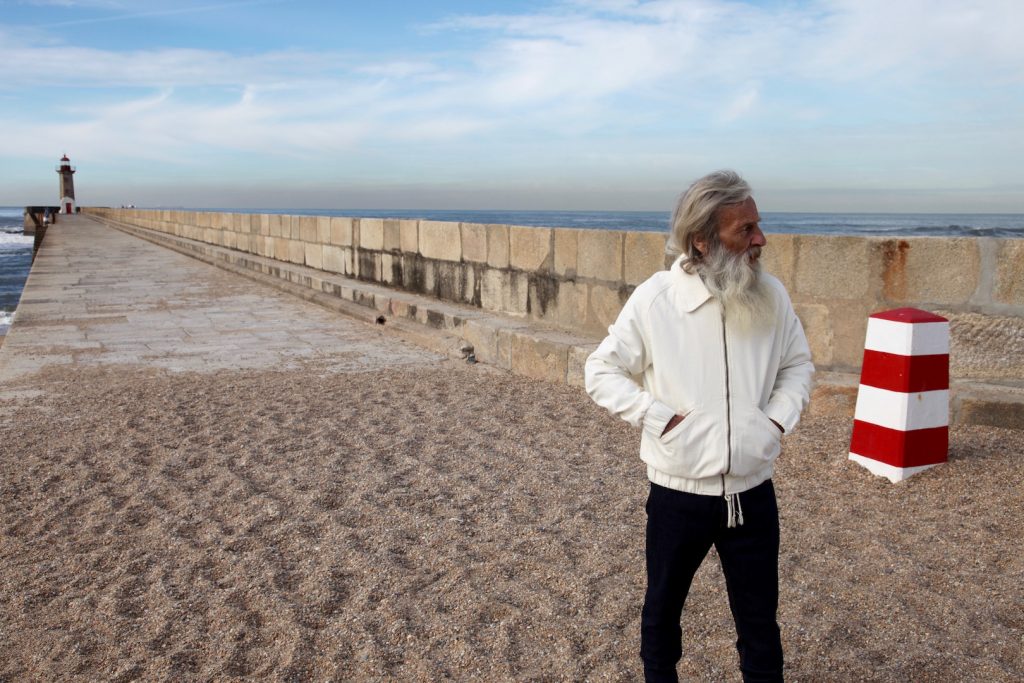 Maybe I’ve been watching too many European crime dramas on TV recently or it’s the fact they’re named after the capital of Bolivia but there’s something very Box set-esque about this La Paz shoot. It puts me in mind of one of those brilliant foreign shows where you find yourself sat up late at night watching several episodes in a row and hanging onto their every subtitle. Though having met the lovely Portuguese people behind La Paz they’re as far away from ruthless, organised crime bosses as you could hope to imagine and would only be held responsible for making you wear a really tasteful jacket rather than concrete shoes. 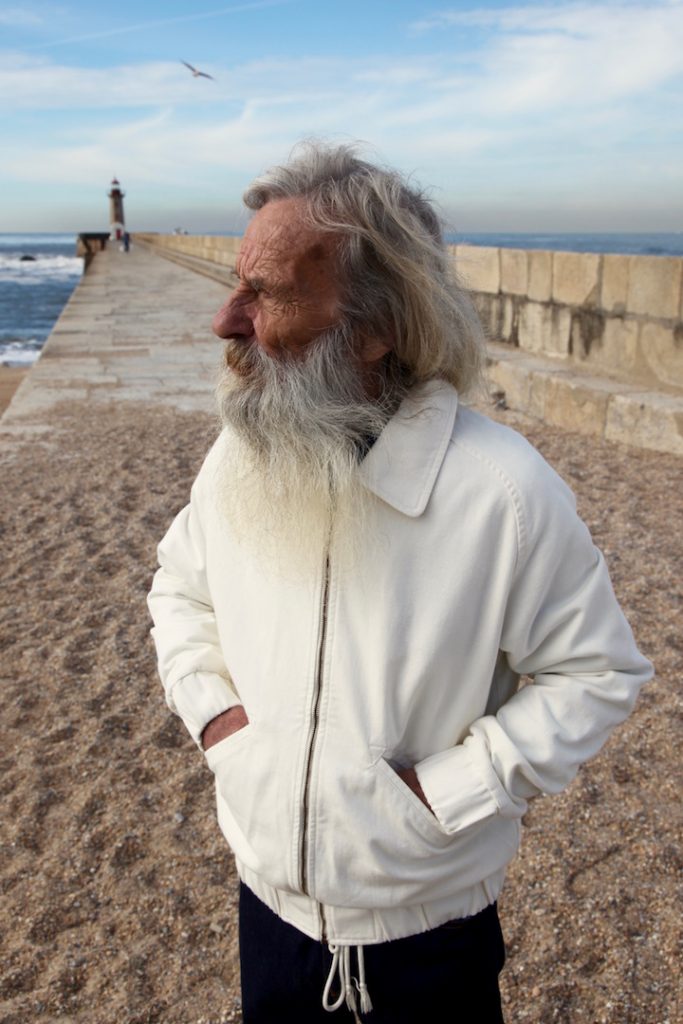 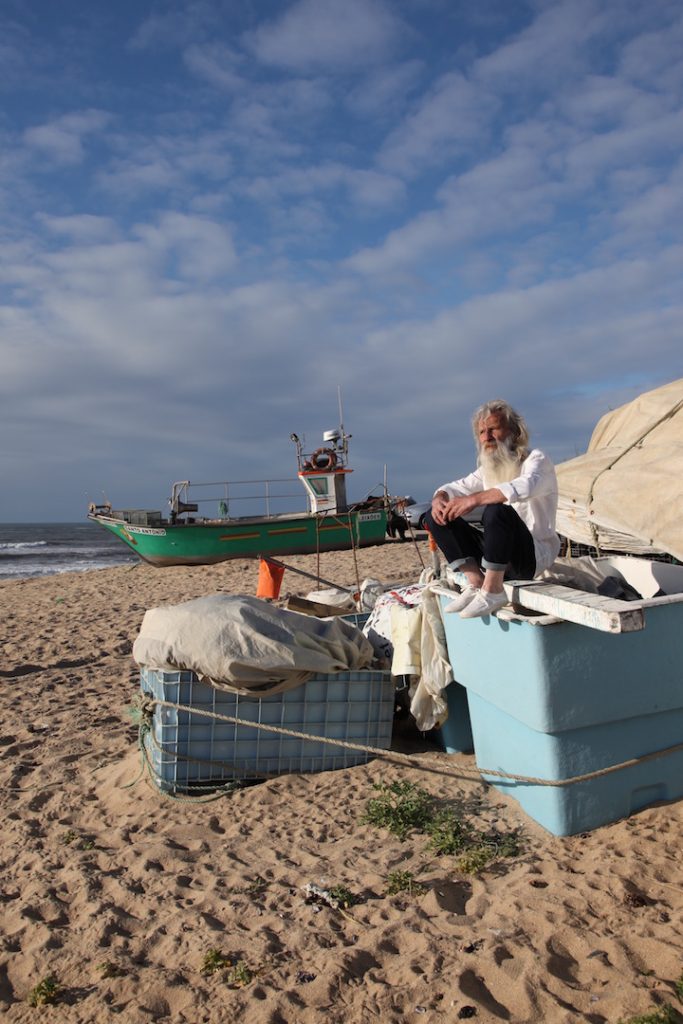 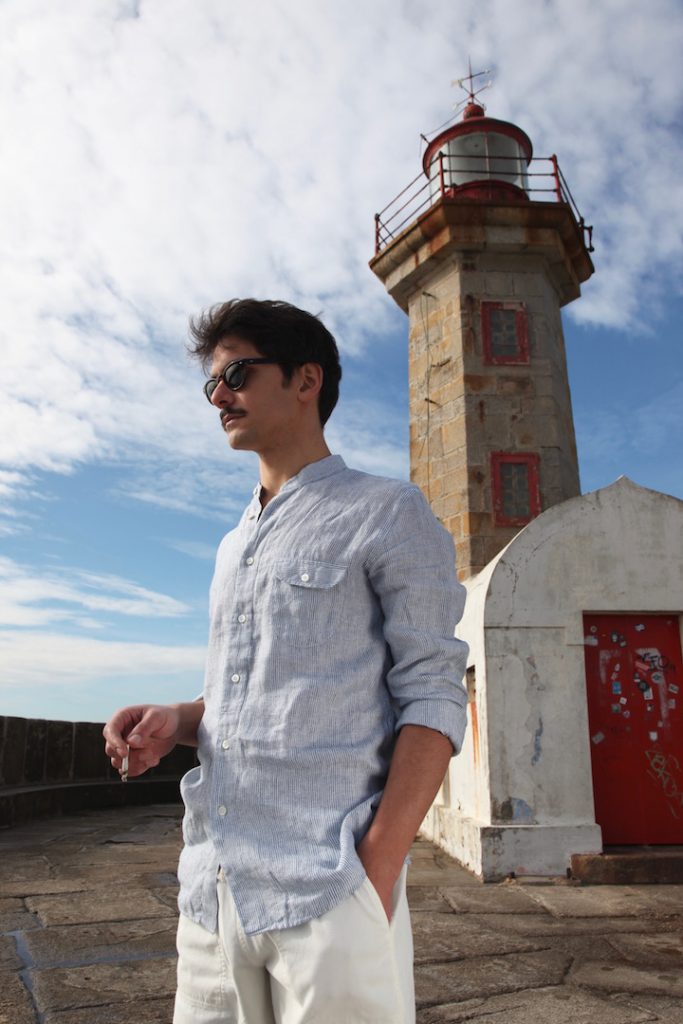 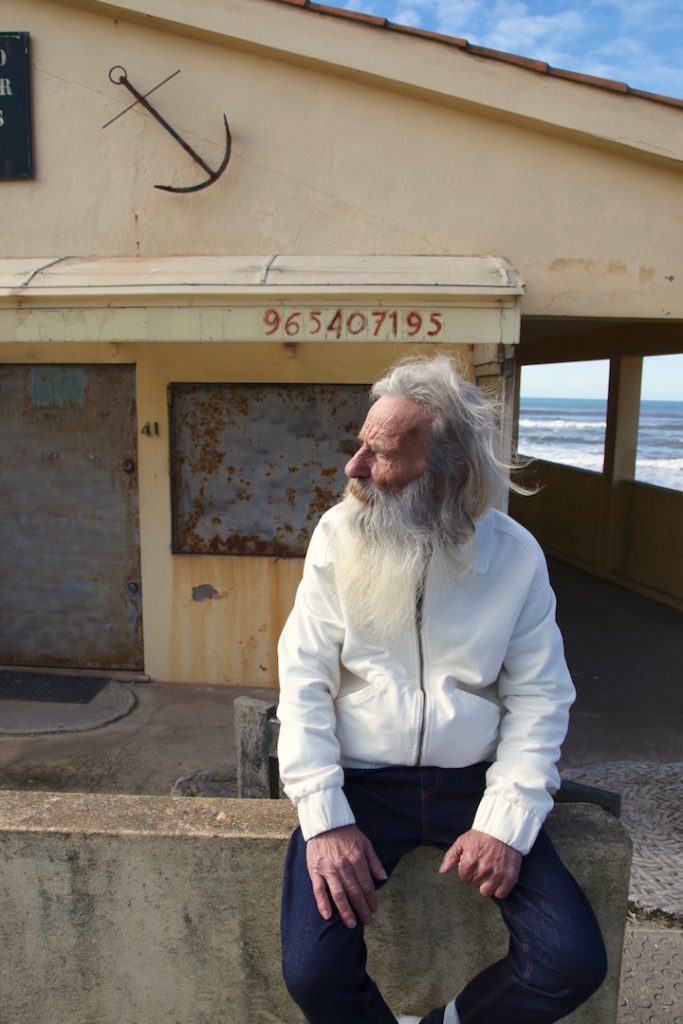 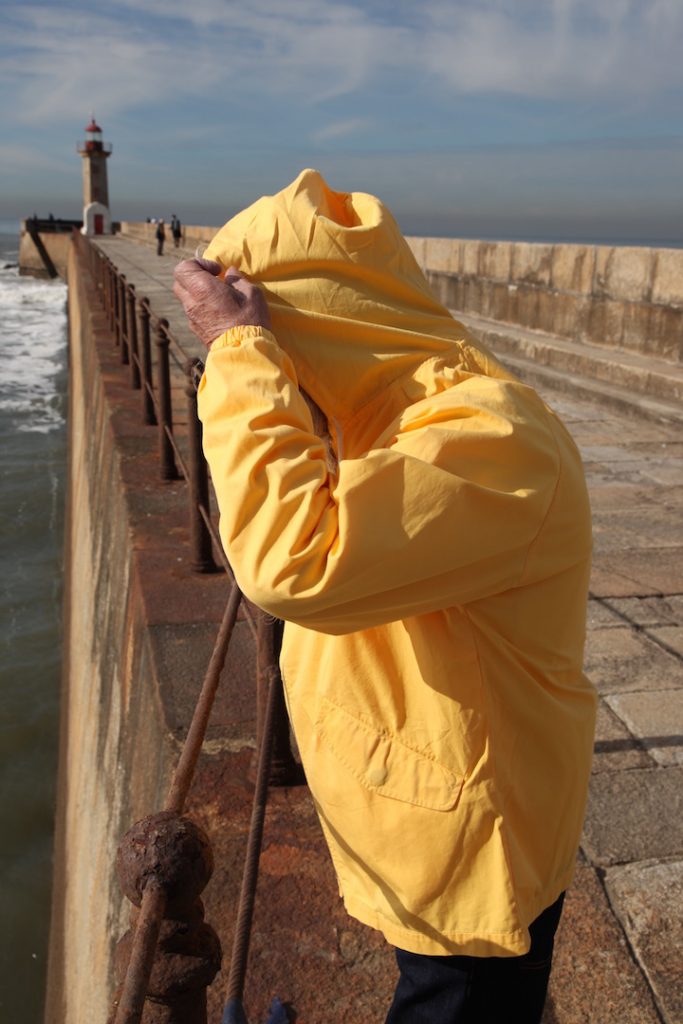 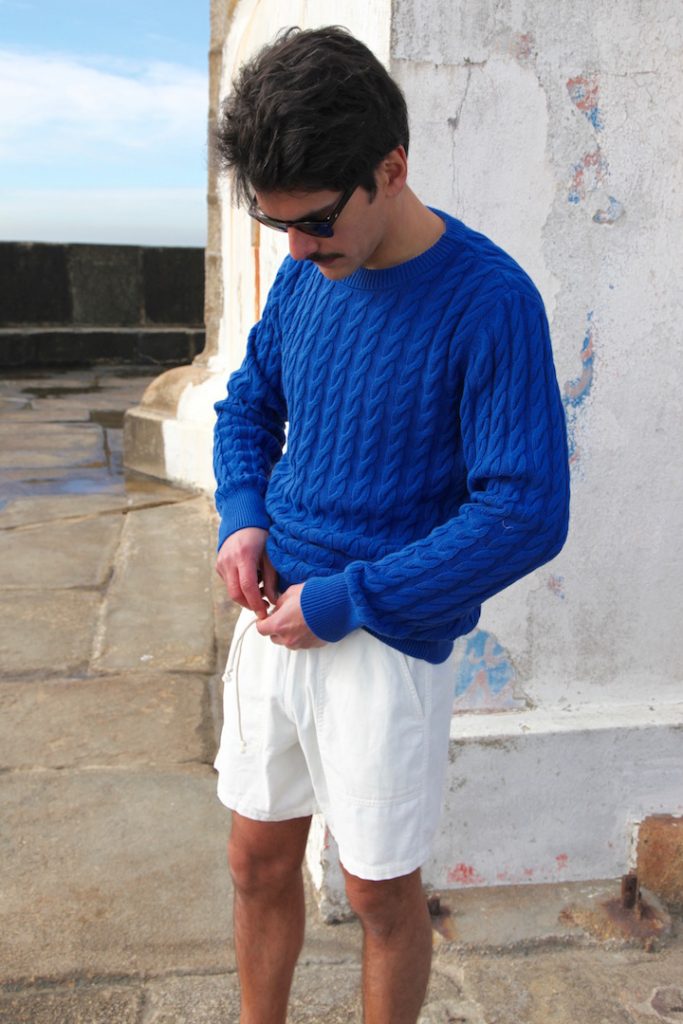 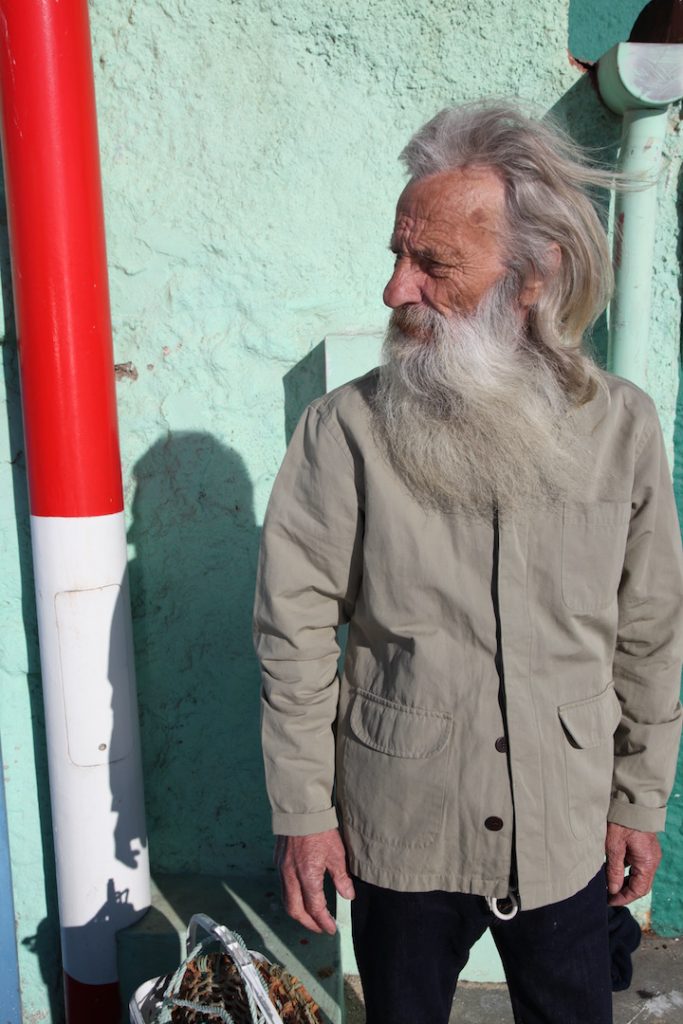 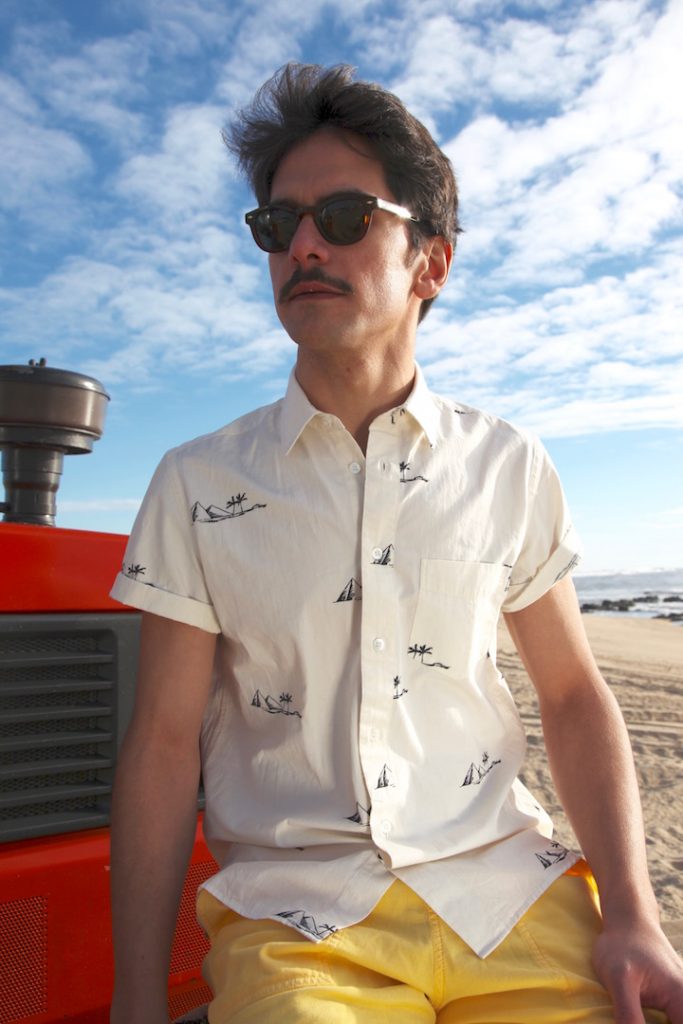 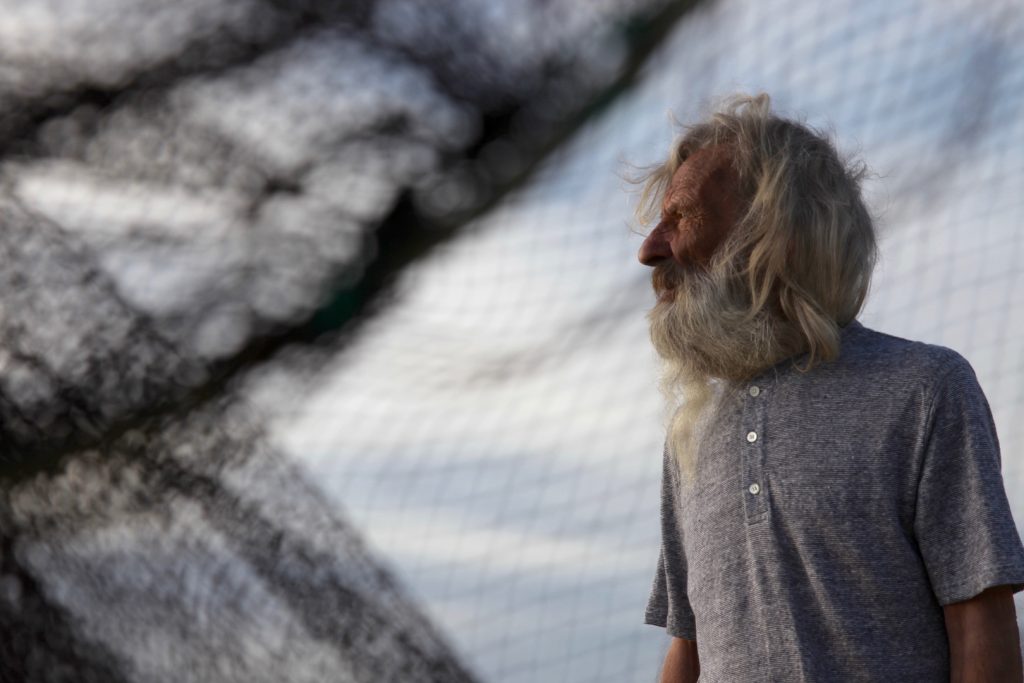 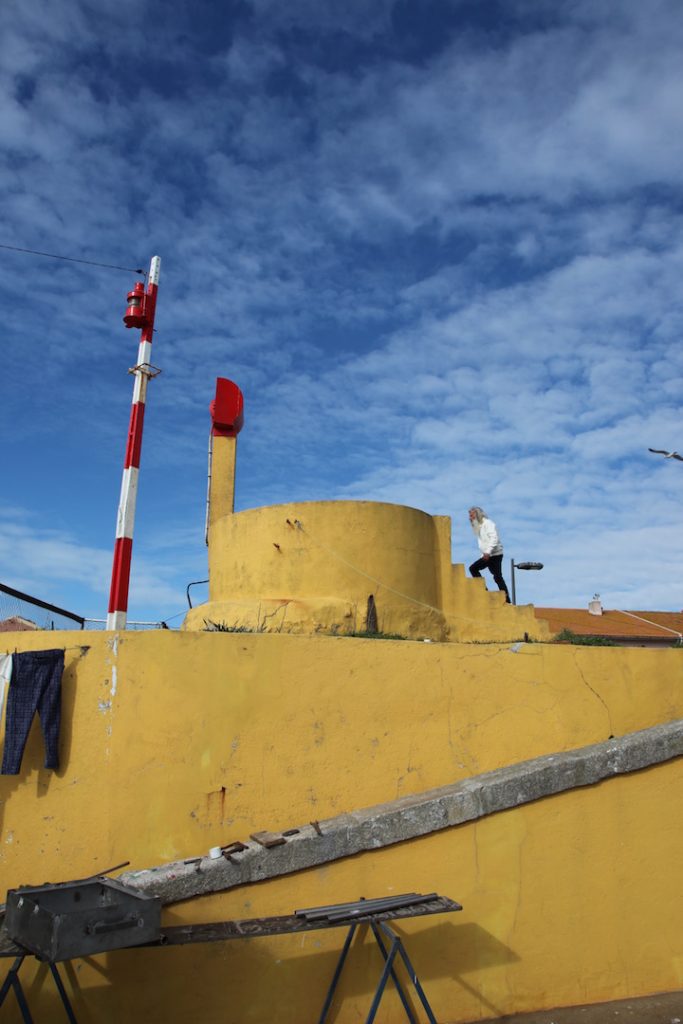 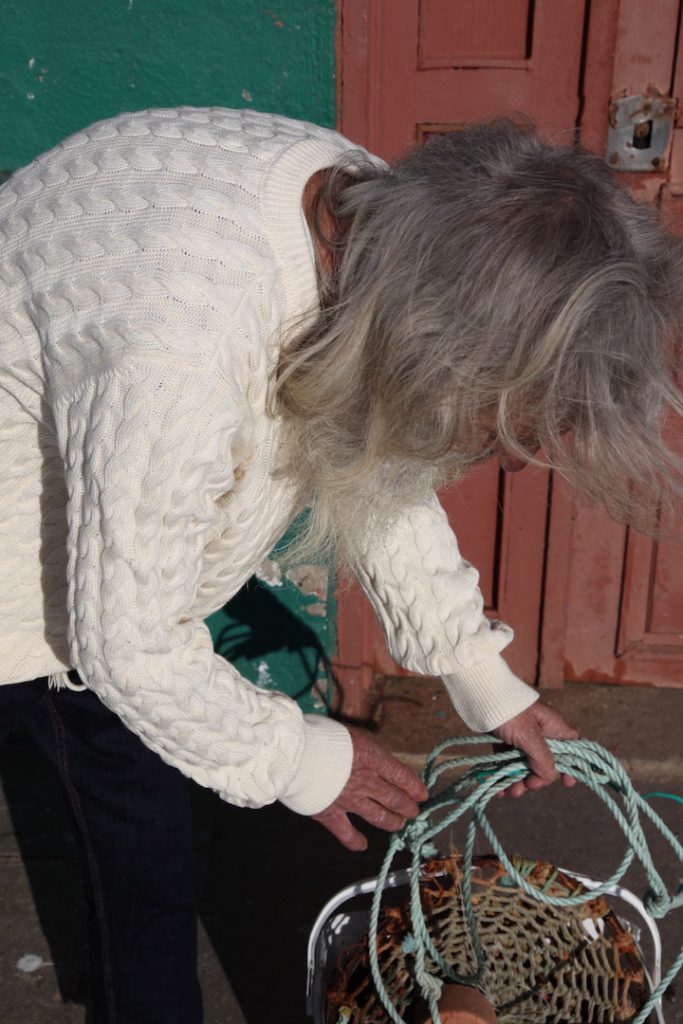 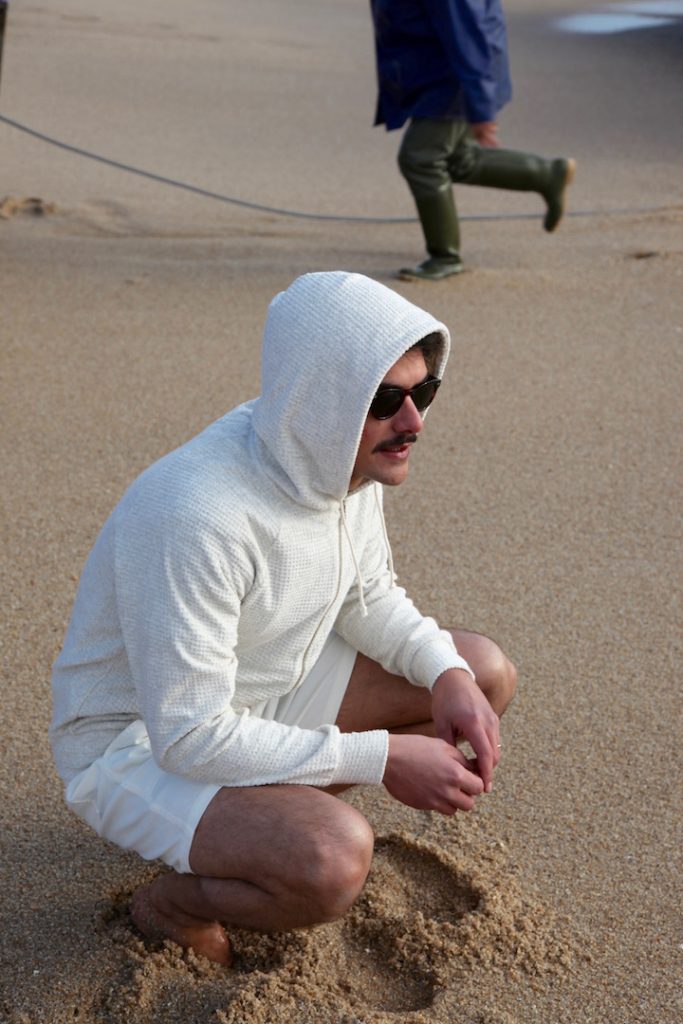 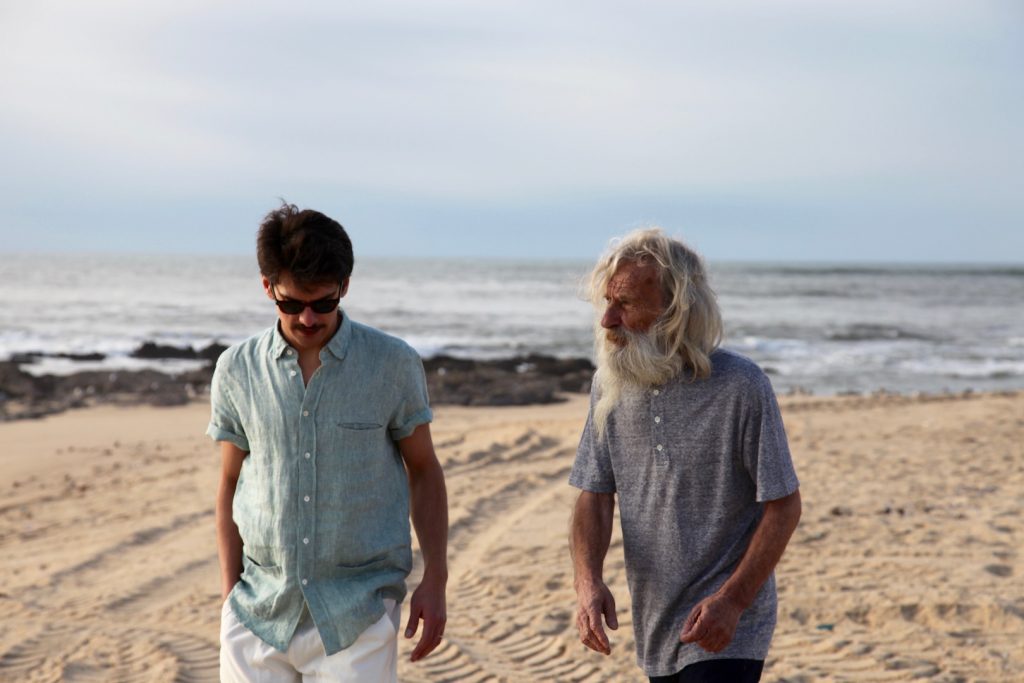 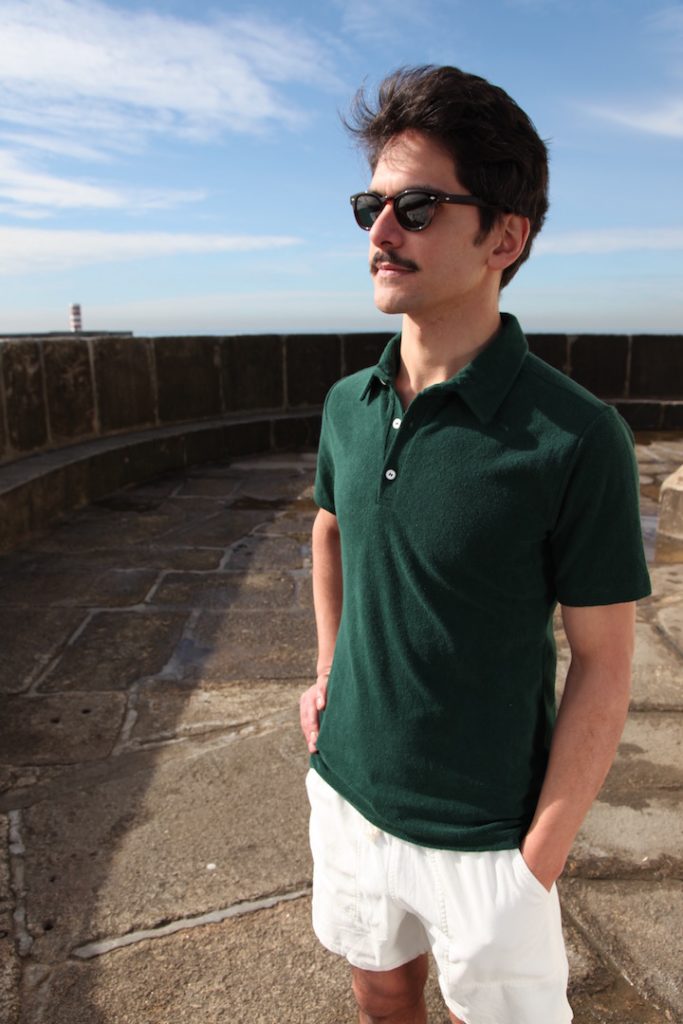 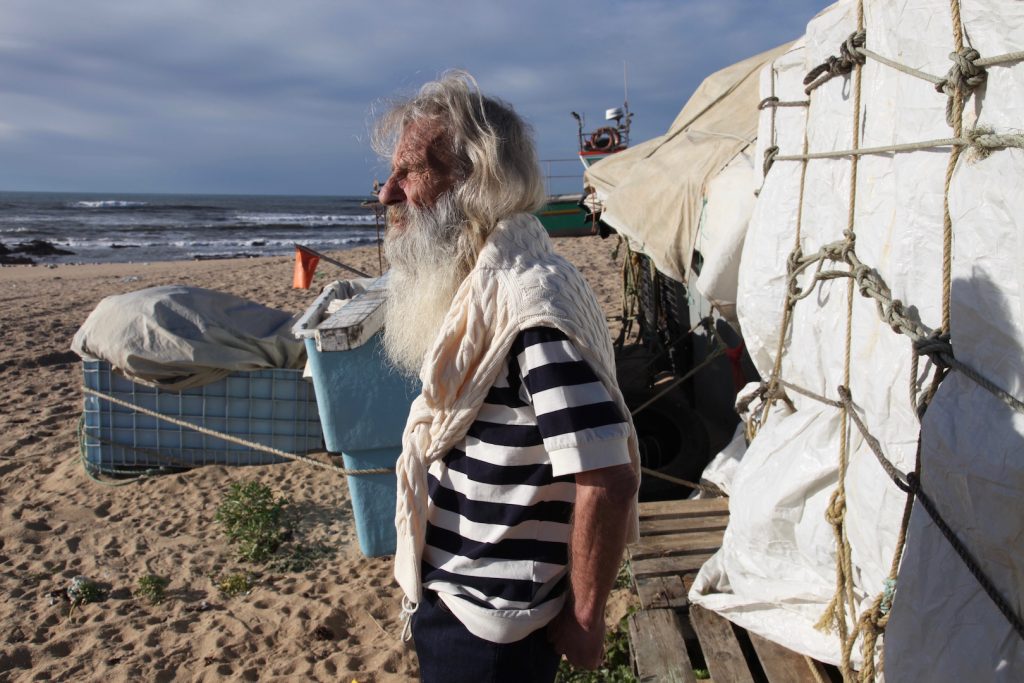