In celebration they’ve launched a special “Legacy of Grey” pack, featuring two colorways of the 574 that take inspiration from two classic grey styles: the original 990 and the 1300JP.

New Balance 990 was the first $100 running shoe and offered in grey suede, unlike the usual 80s-typical colour that dominated the running industry at that time. It changed people’s impression of grey suede and soon became a color synonymous with New Balance.

The 1300JP was introduced in 1985, and remains one of the most coveted New Balance styles that’s still re-introduced every five years. Praised by runners for its superior cushioning, unique grey color and authentic silhouette, its OG colorway is back for a limited time.

There are still some sizes left. Head to www.newbalance.com. 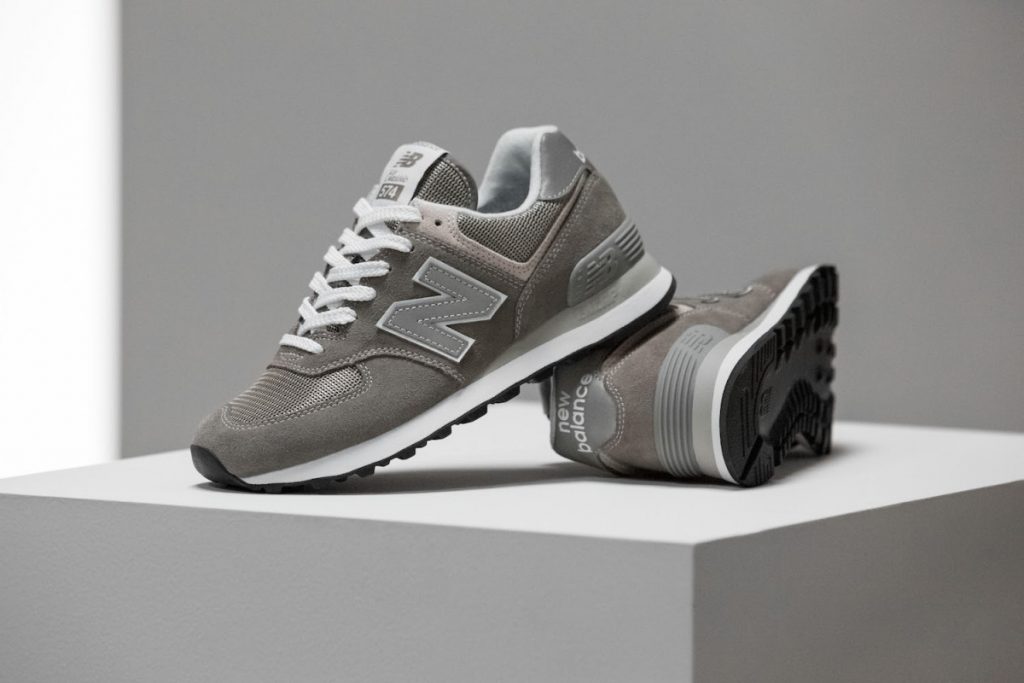 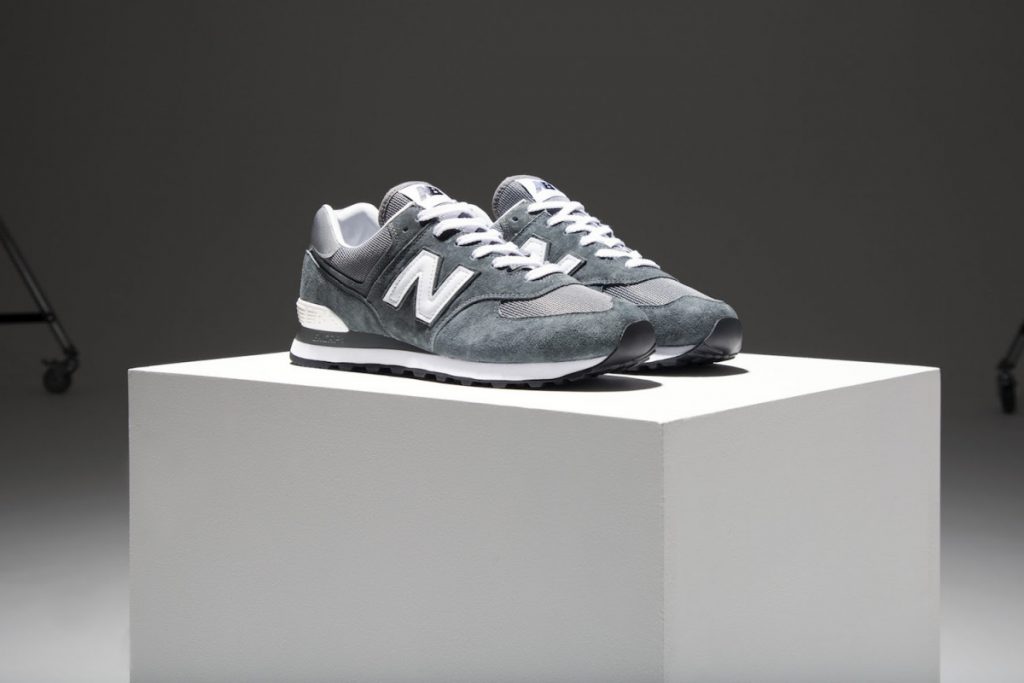 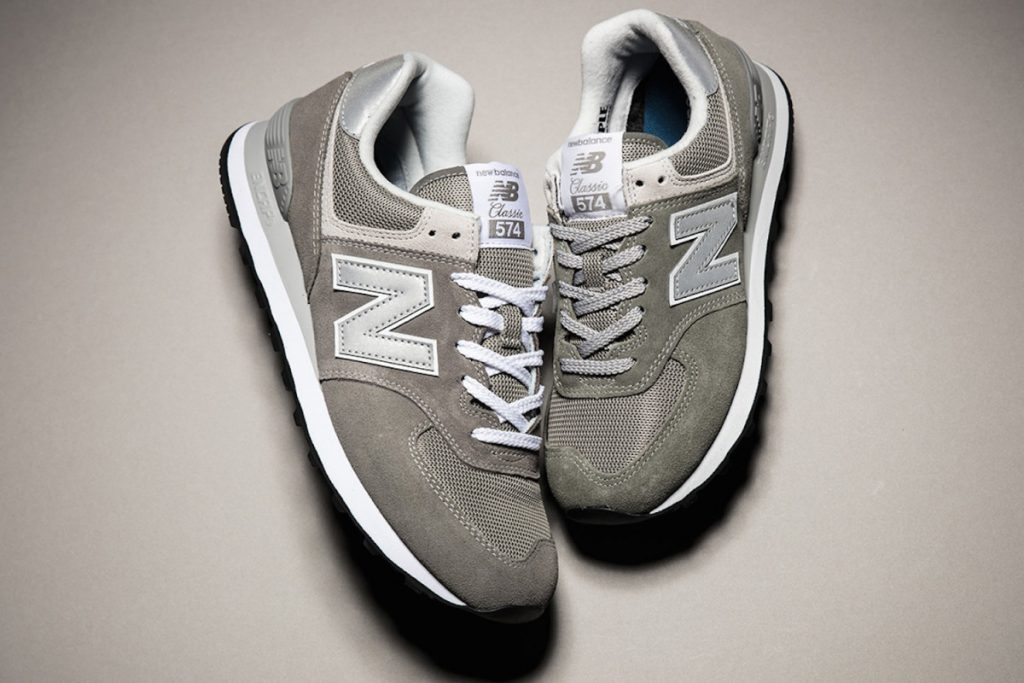 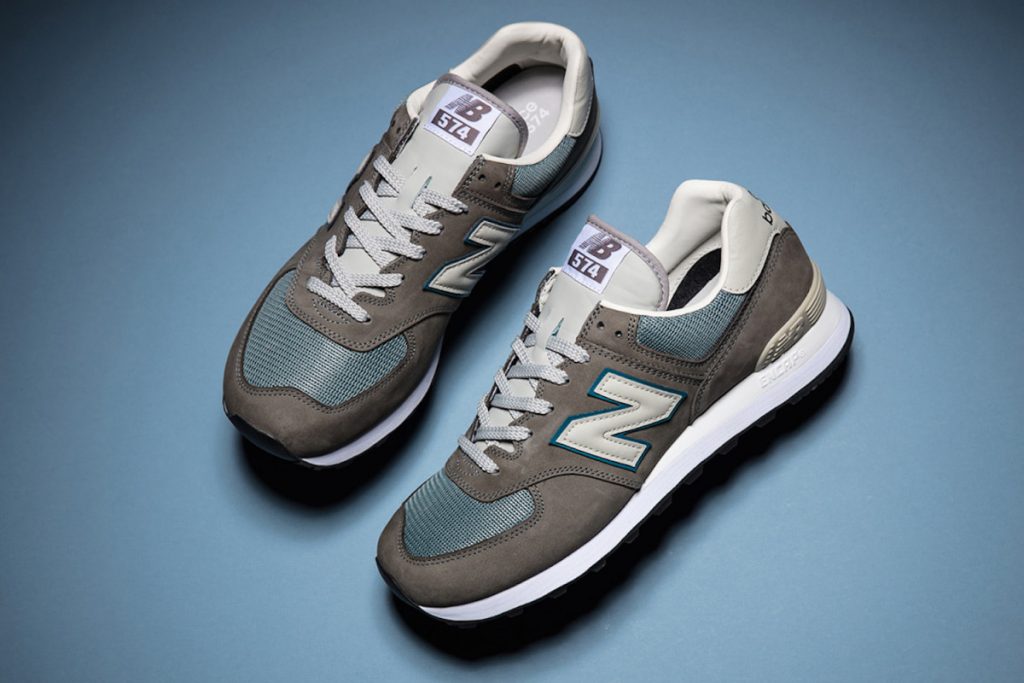 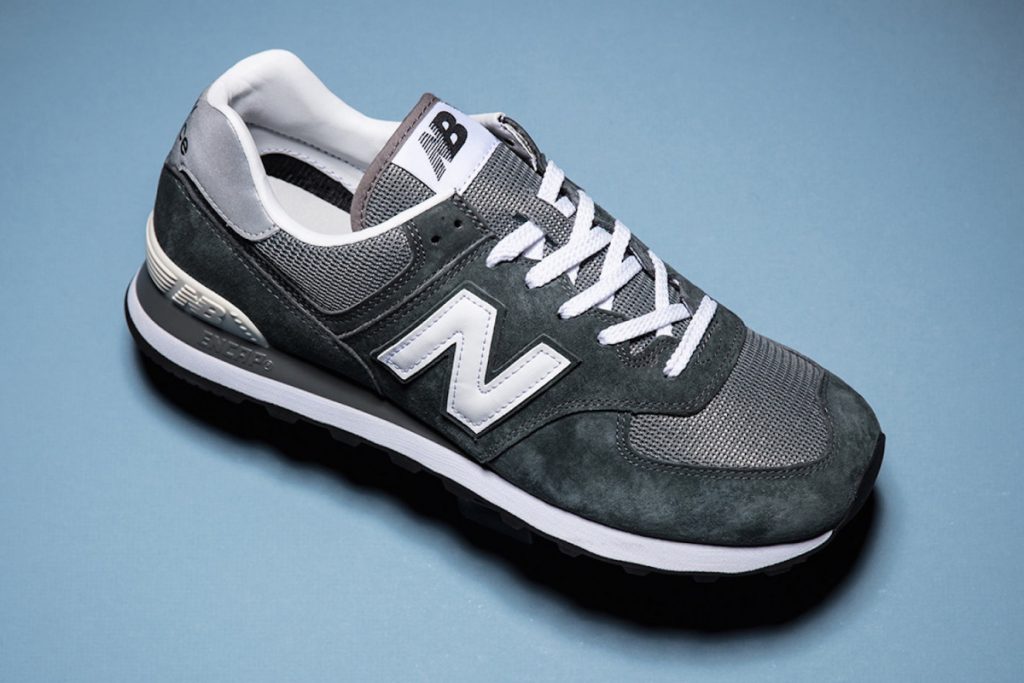