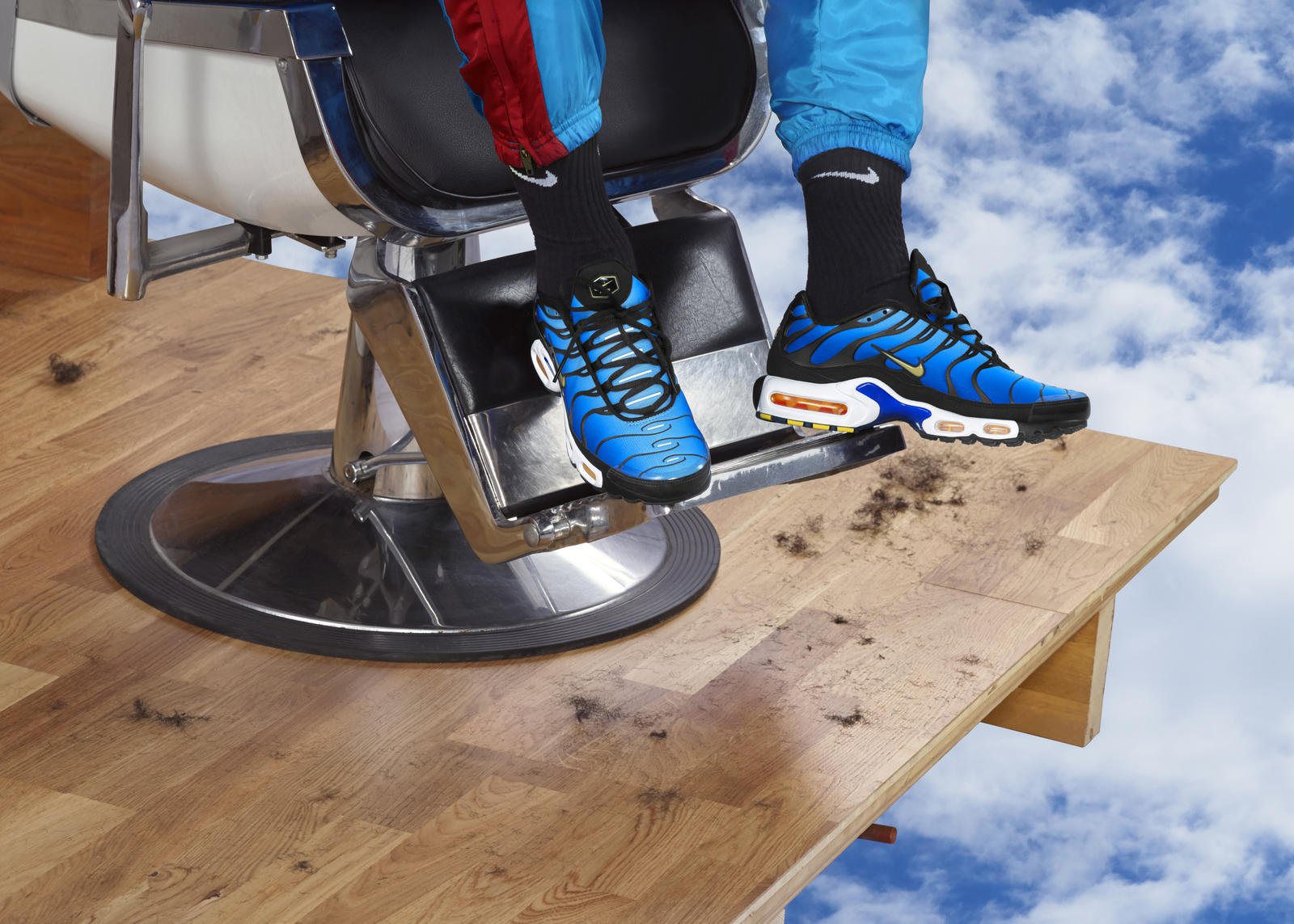 The Air Max Plus, or ‘TN’ as its unofficially been rebranded, is about as timeless as they come. Way back in ’98 when this shoe debuted its ‘tuned air’ design, I don’t think even Nike themselves could’ve anticipated the subsequent success it would go on to have.

Two decades later, it’s now considered a streetwear staple. Countless colour ways, variations and makeovers have seen this shoe earn its place as a true cult classic. The Air Max Plus’ designer, industry veteran Sean McDowell, recently recalled the appeal of the unique design: “I saw somebody who got their whole foot tattooed in the pattern of the Tuned Air. The bottom of their foot has the outsole. The stripes and Swoosh on the sides, black all the way up the back with the Tn logo on the back. It’s wild.” We’re not suggesting you take your fandom quite this far, even though the ‘TN’ will probably still be going strong by the time you’re old enough to regret it. But we do think you should check out the new colour ways Nike have announced to mark the 20th anniversary of the silhouette. 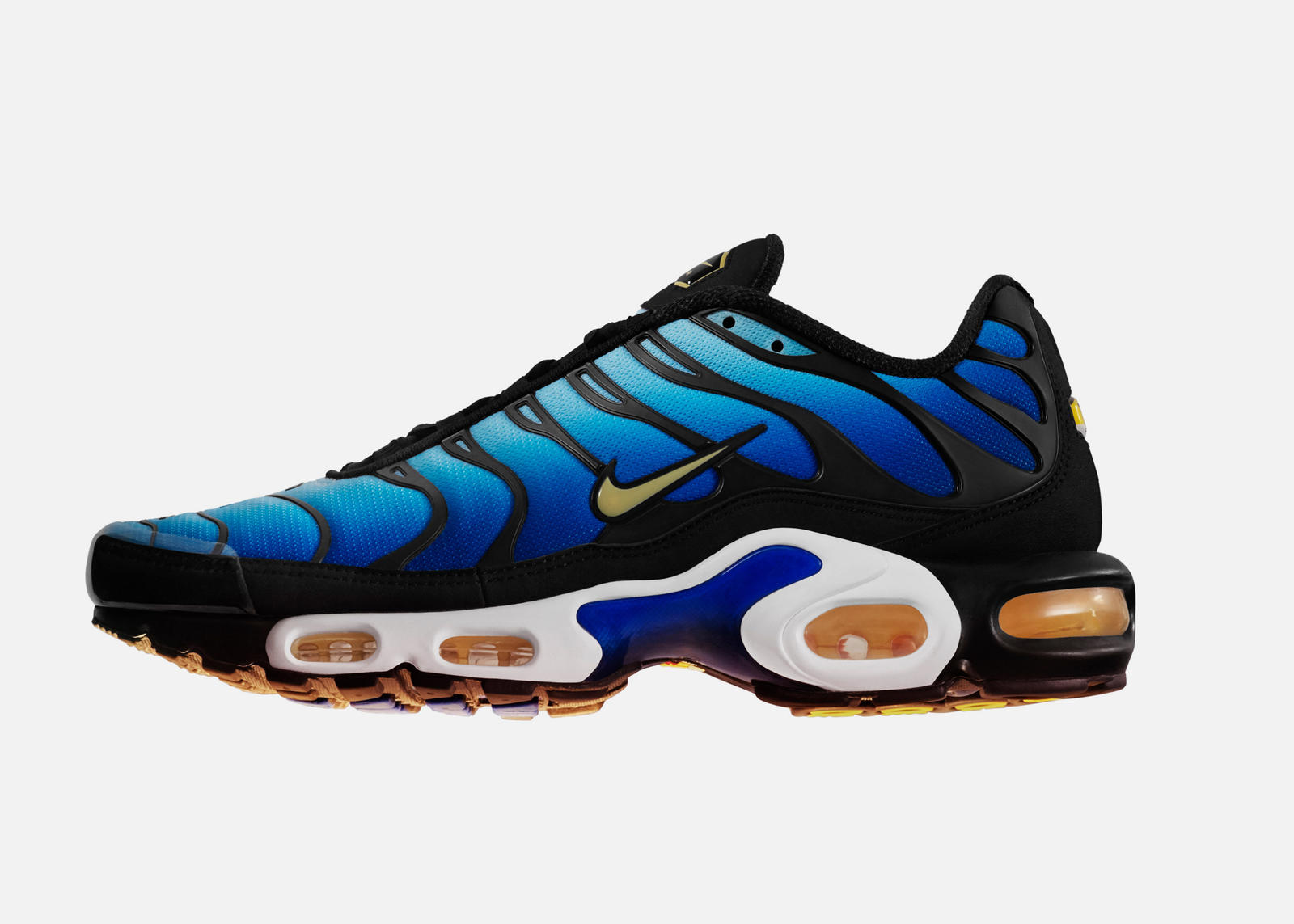 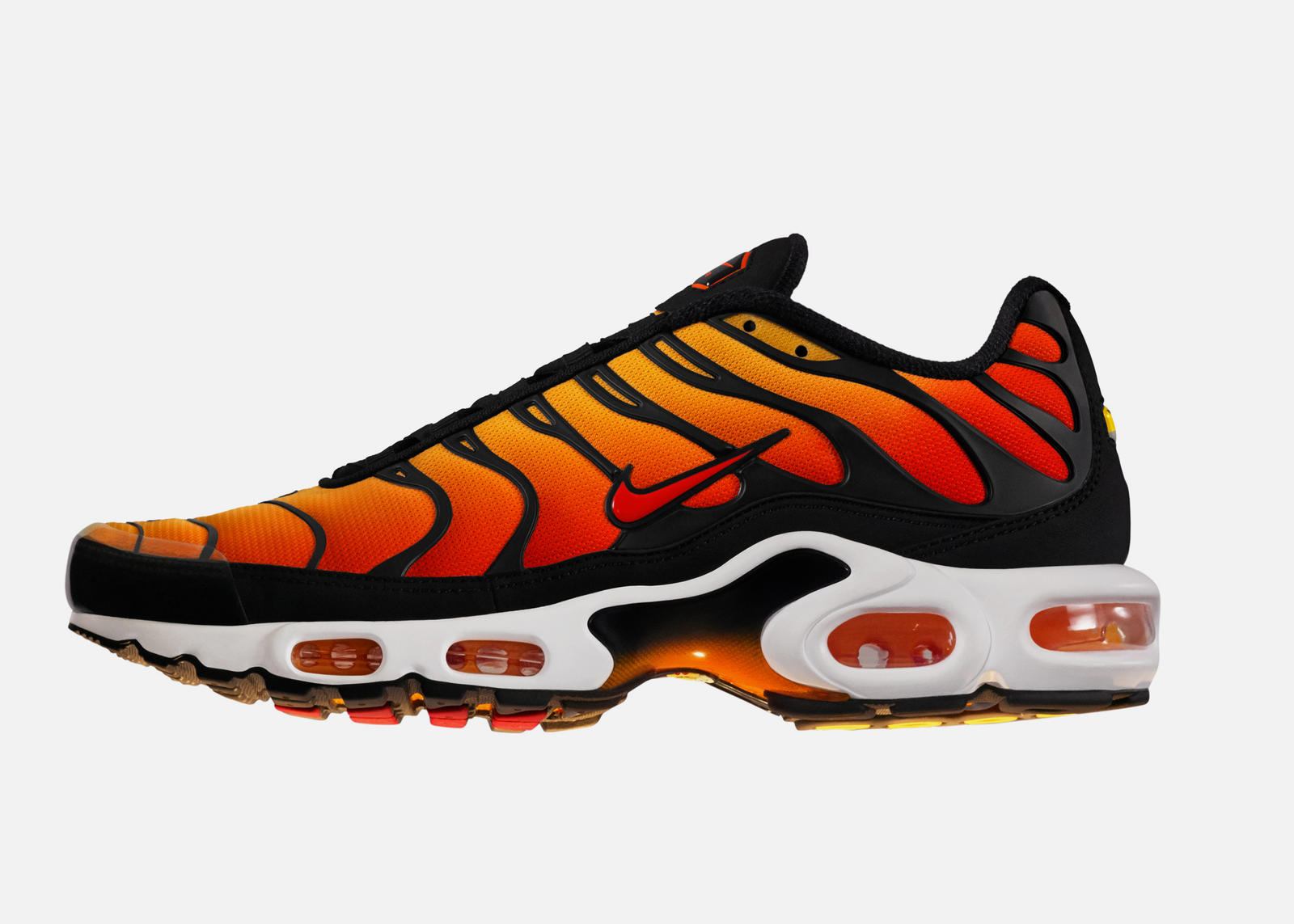 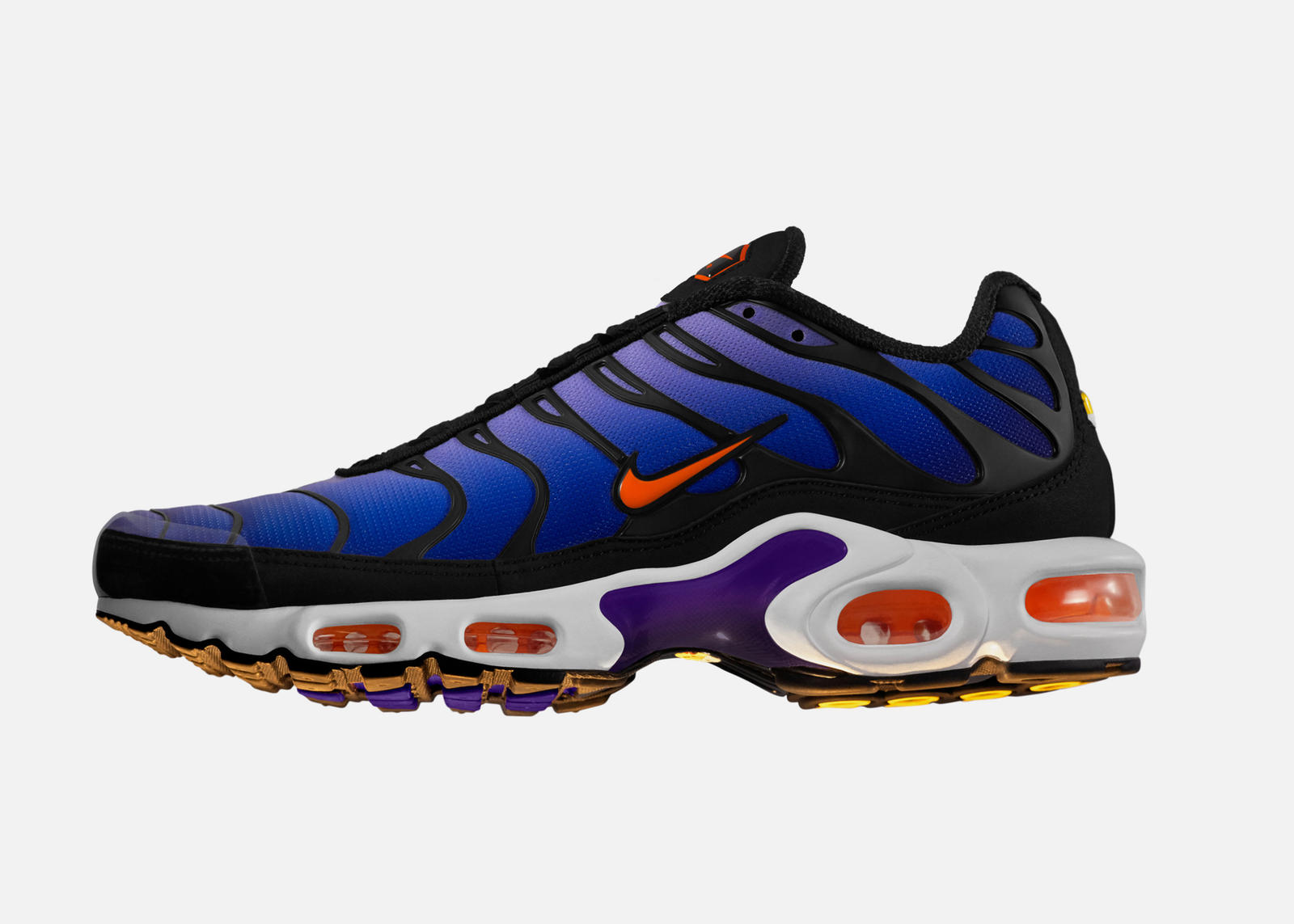