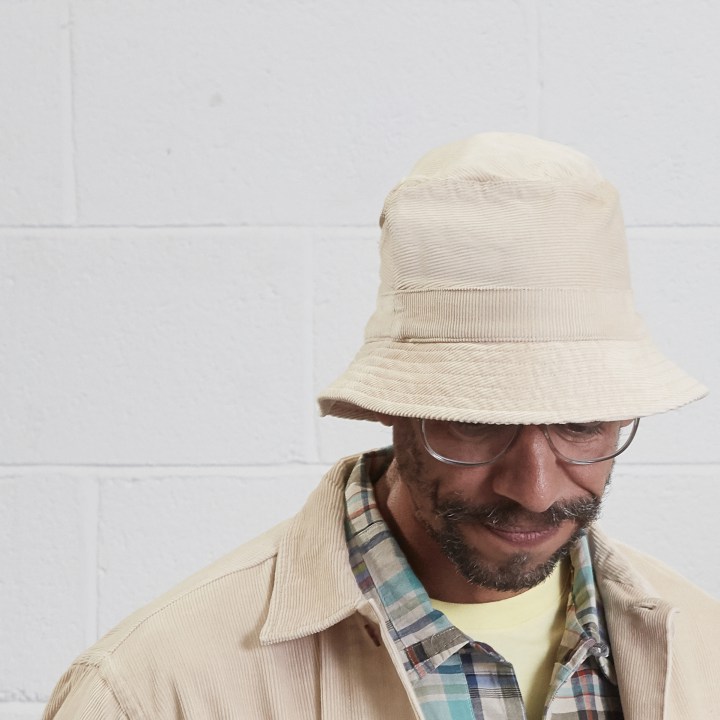 The Hip Store and Universal Works spent winter hibernating with loads of corduroy and as summer begins to throw furtive glances in our direction, up pops the fruits of their labour.

Those corduroy shorts are the pick of the bunch for me. They’re the kind of thing I’d have worn as a toddler in the early 80s, which is exactly why I as a grown adult in 2018 would like some. Looking around Manchester when the sun is shining, most males are dressed like toddlers anyway, so I might as well join in with a more refined take.

I’m only being semi-silly here.

The truth is UW is a brand everyone should own some bits from. When we were given the task of styling our musical mates of ‘I Can’t Stand’ it and ‘Charlemagne’ fame for their second album, it was Universal Works we thought of immediately. You might notice one or two of them wearing bits and pieces from the Nottingham brand in the upcoming festival season.

For now though, content yourself with this cool capsule which launches at Hip online on 1/6 at 8am, and in store at 9am. 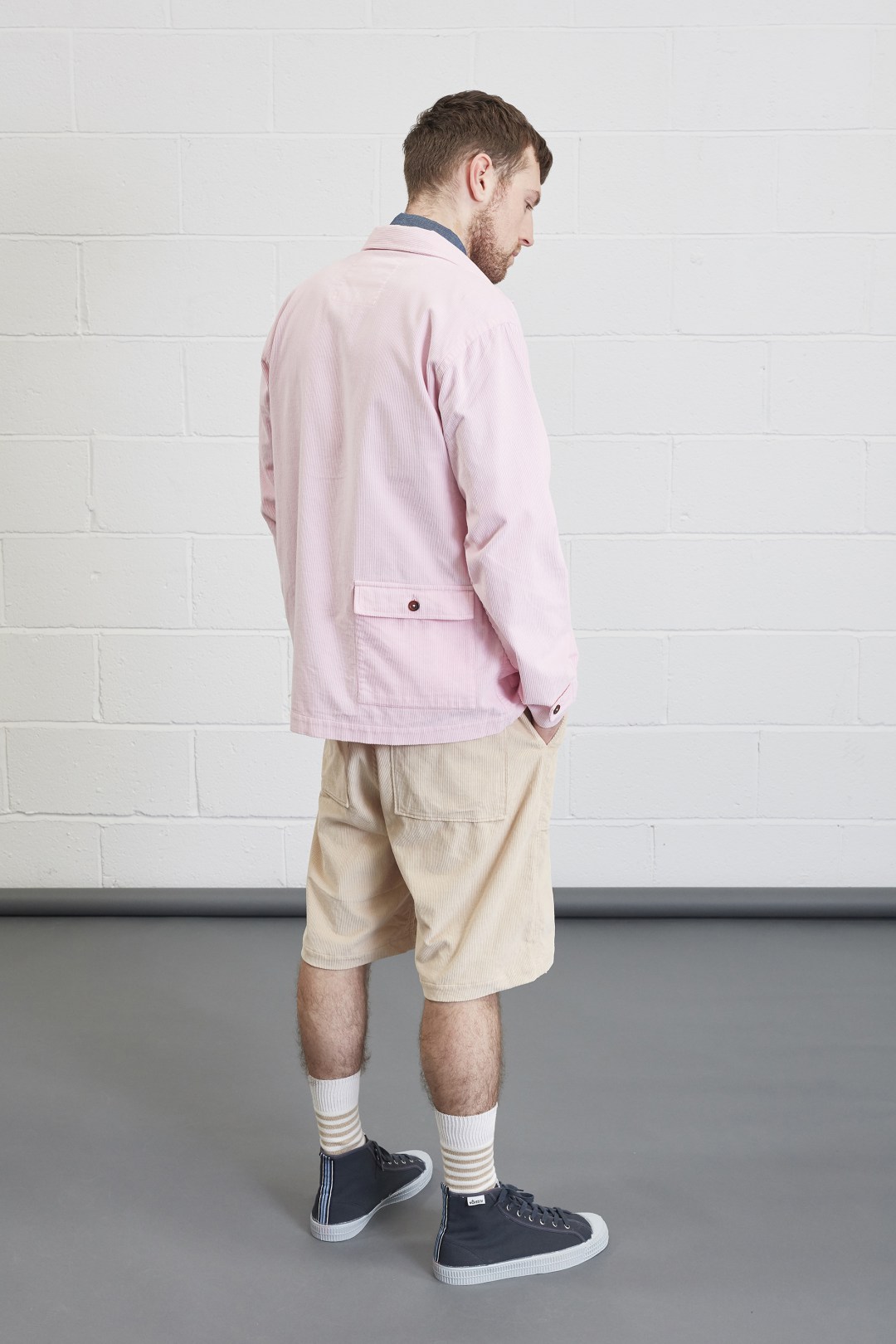 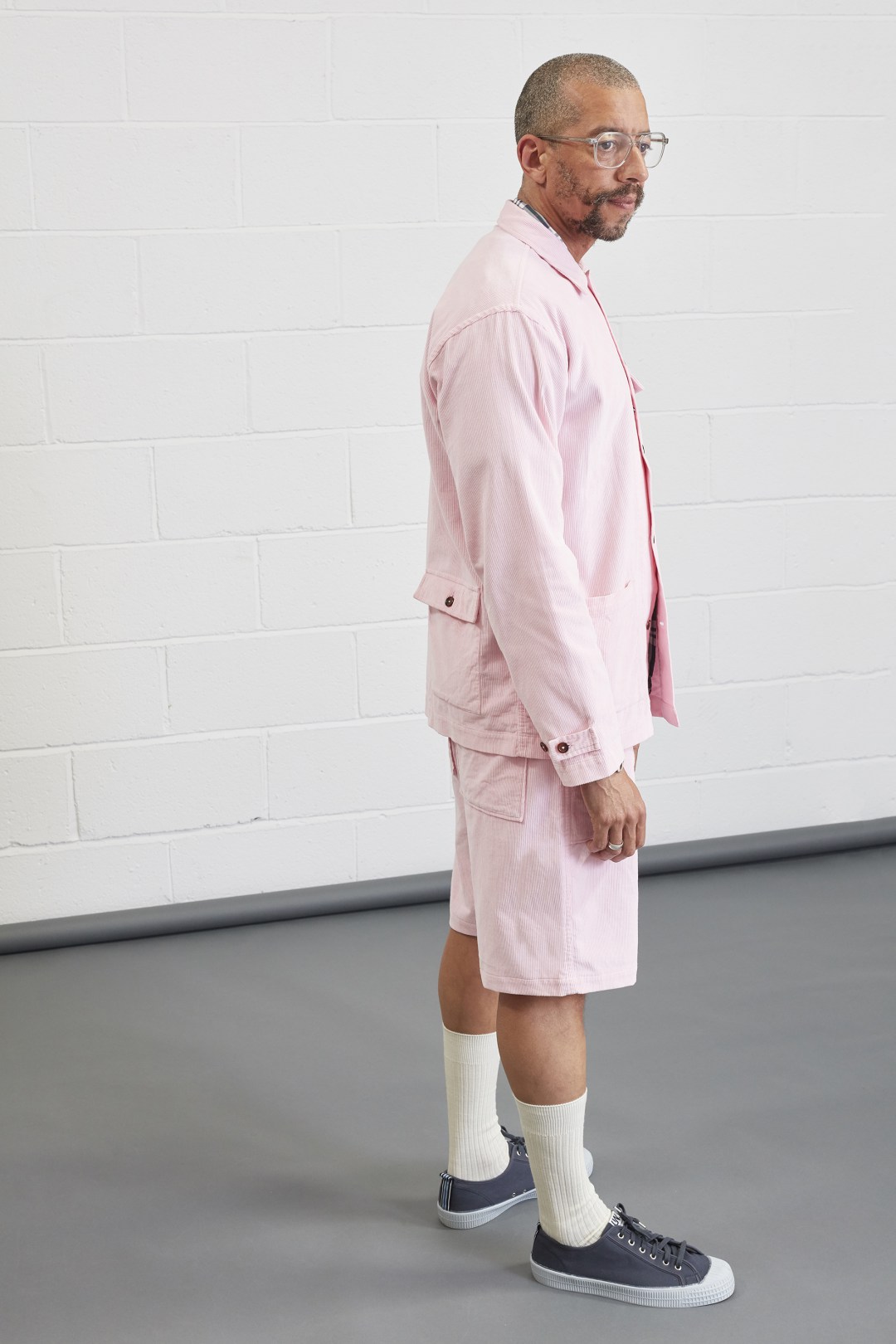 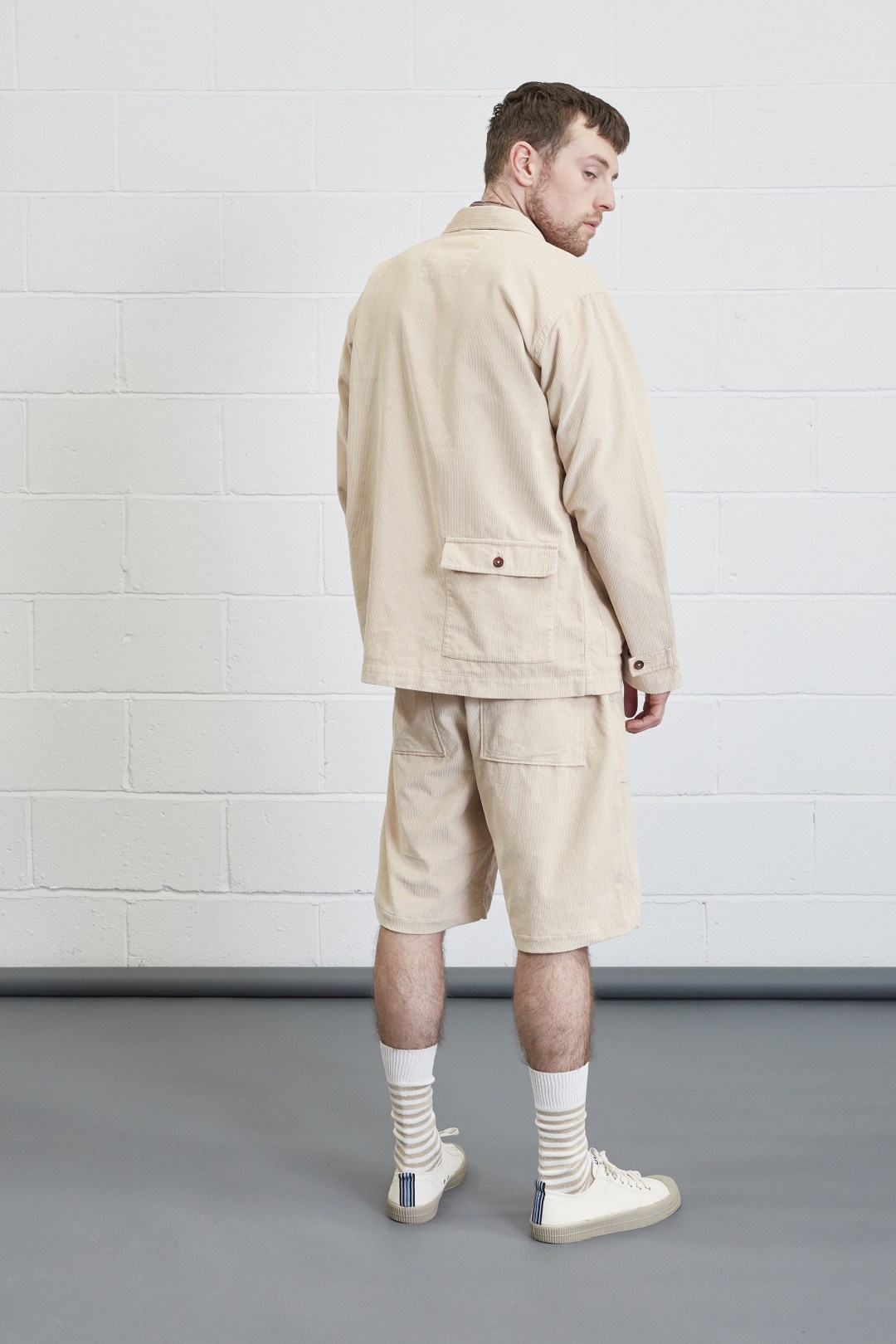 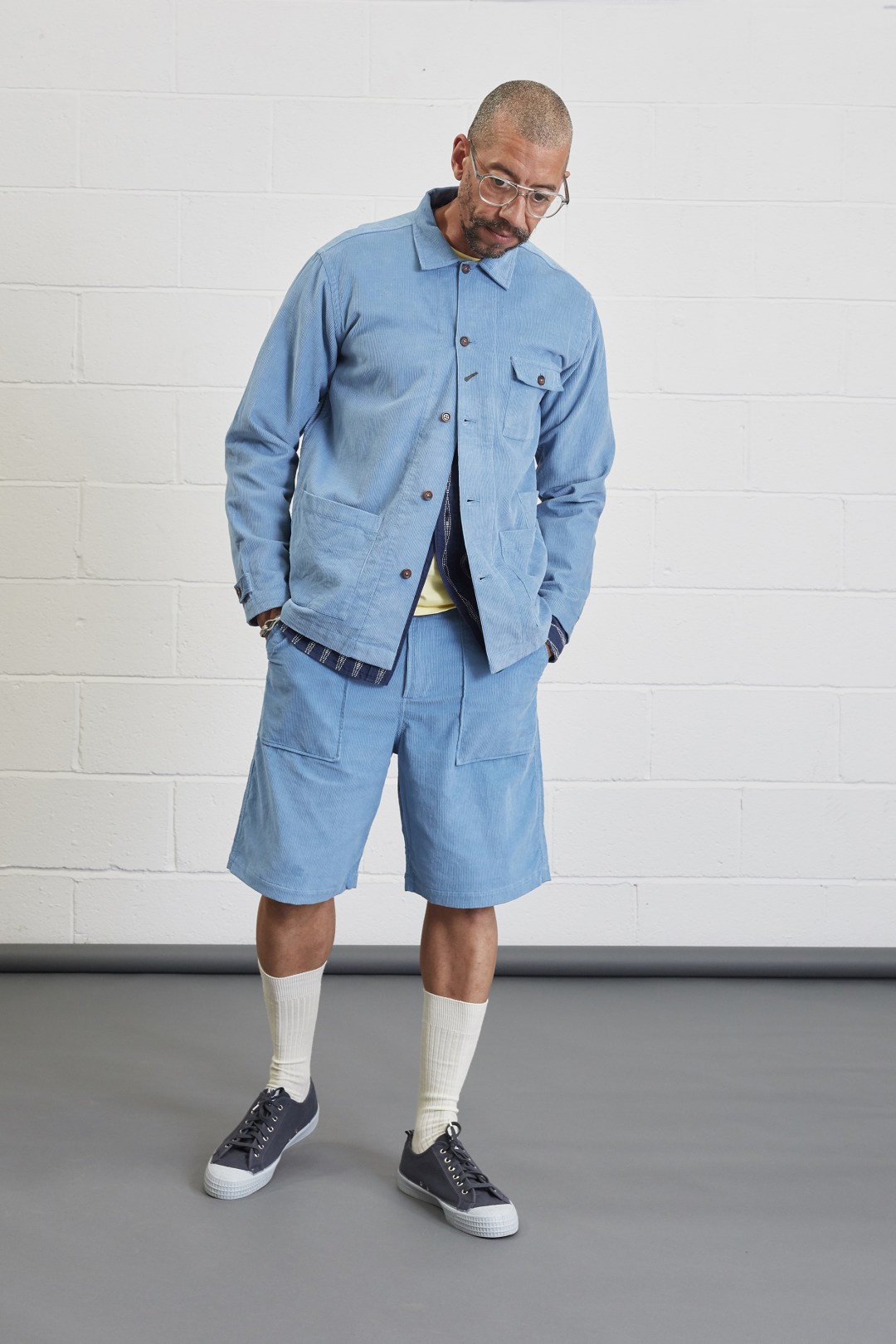 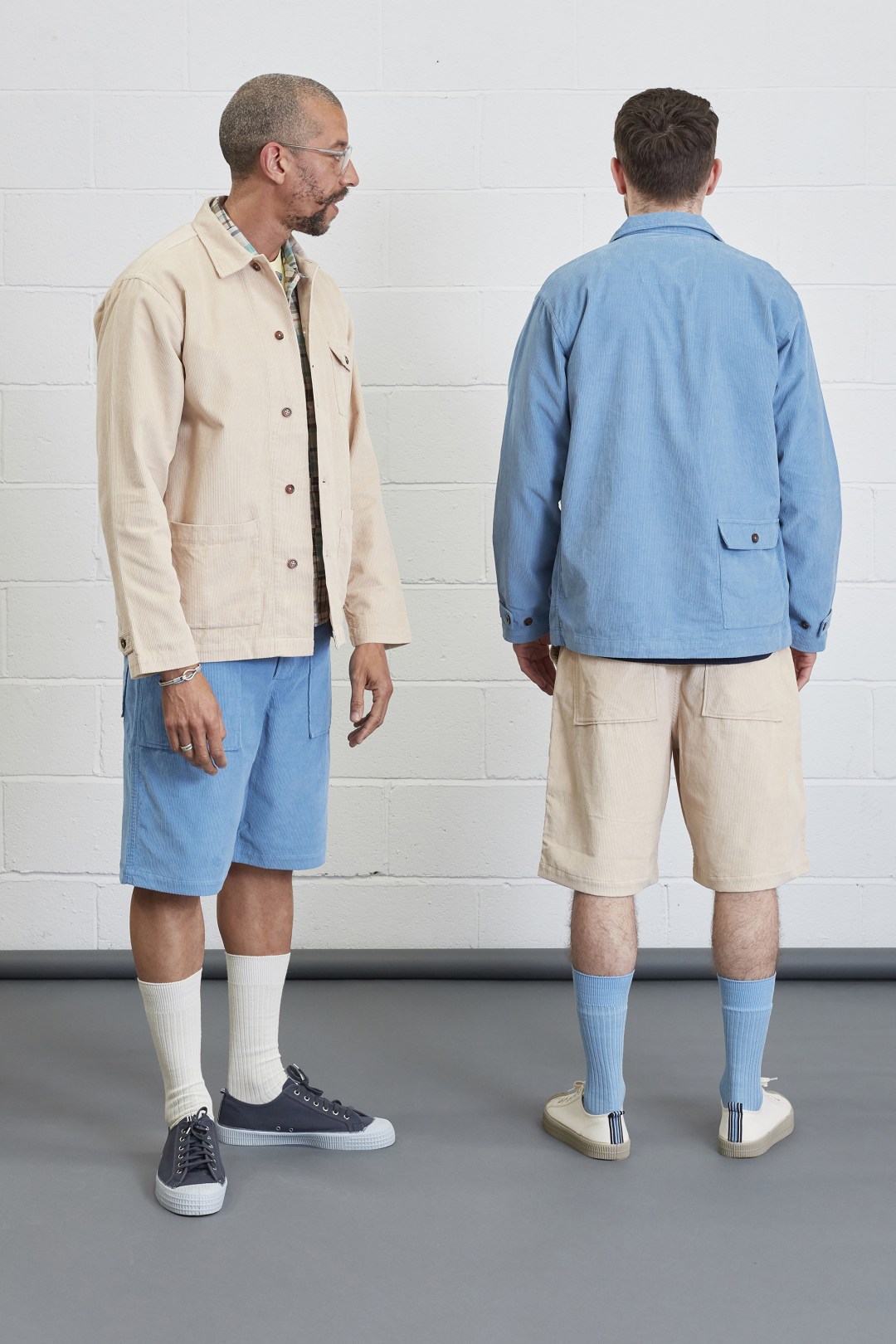 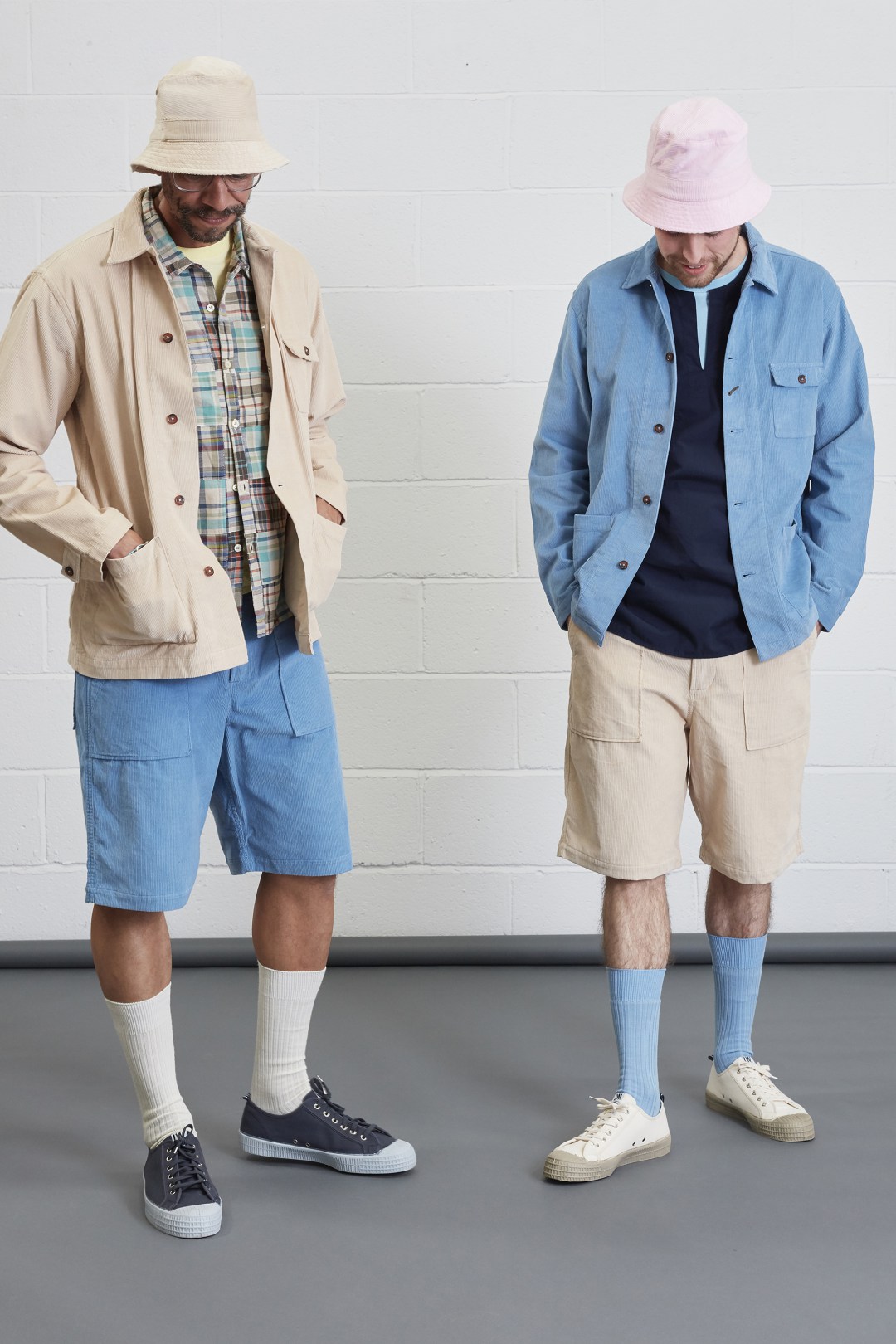