Barely 15 years ago, the UK retail landscape was one in which the Arctic Fox didn’t feature. Though the brand has been around more than 50 years, it was never noted in the UK for being a style choice by more than a few hardy urban rambler types. As such, it wasn’t easy to get hold of. Even when Manchester institution Oi Polloi introduced it in a new context it was still very much underground.

To those who have followed its progress and rise in popularity, it’s as well established as it is well respected. But to the high street or in this case just off the high street, Fjallraven is still very much a badly kept secret. To this end, tomorrow (16/11) sees the Swedish outdoor specialist open its very first UK shop. It’s fitting that it’ll be in Manchester, on Old Bank Street in the place which used to house another clothing retailer, Life.

So the Swedish outdoors has been brought indoors just in time for the English winter to hit, so it made sense for us to blag early entry armed with only a camera and our charms. Here’s what we saw. 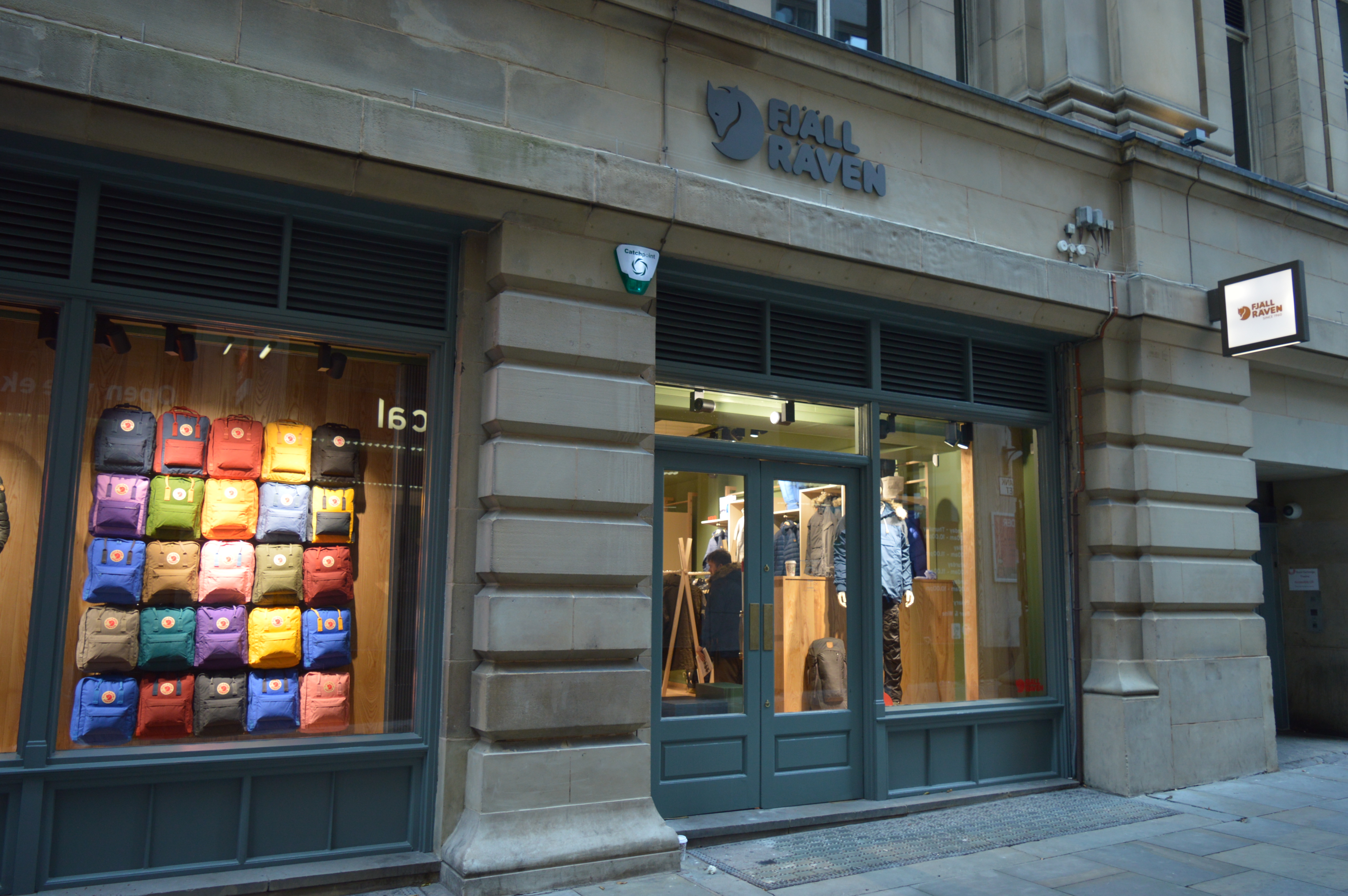 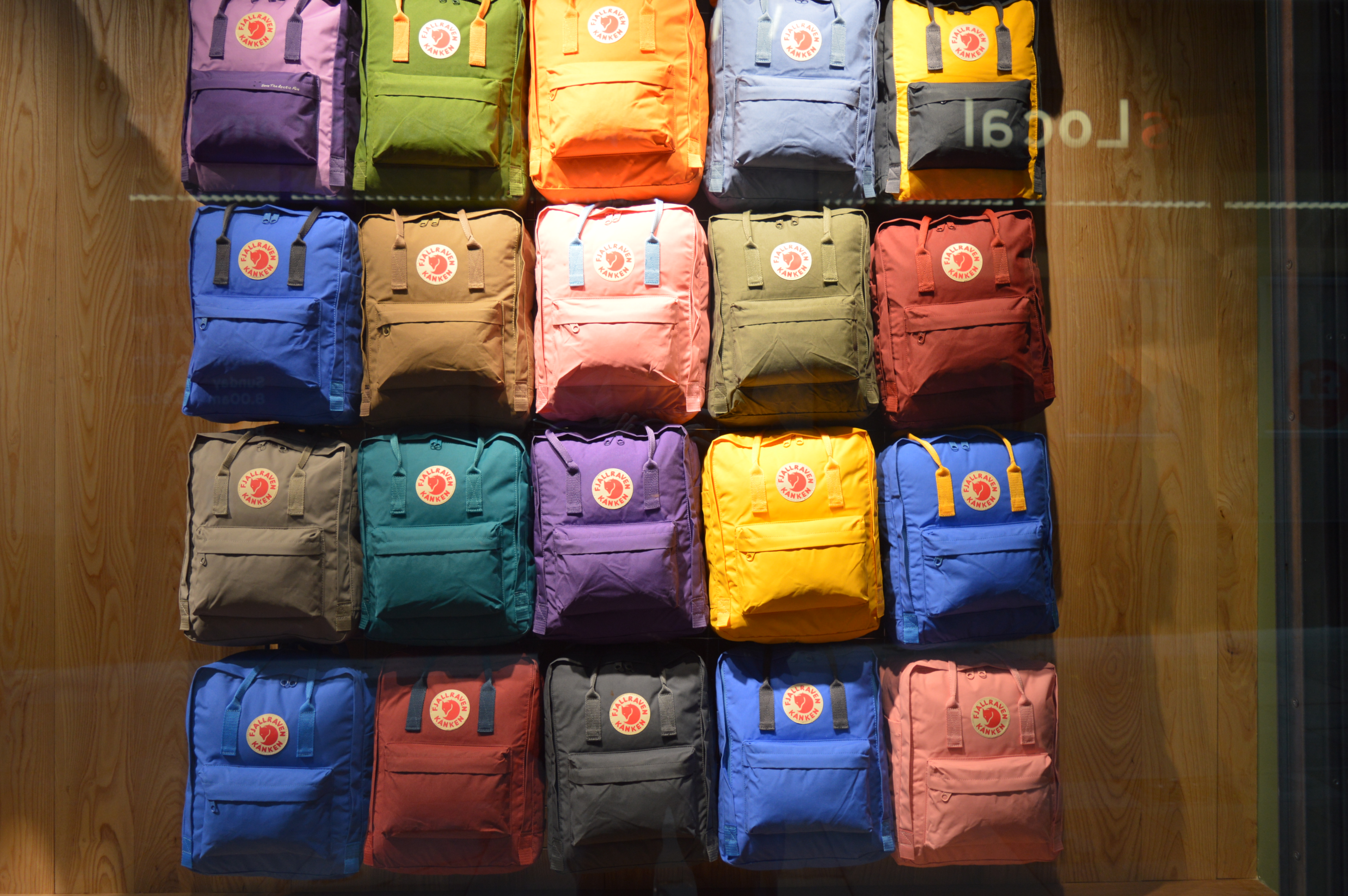 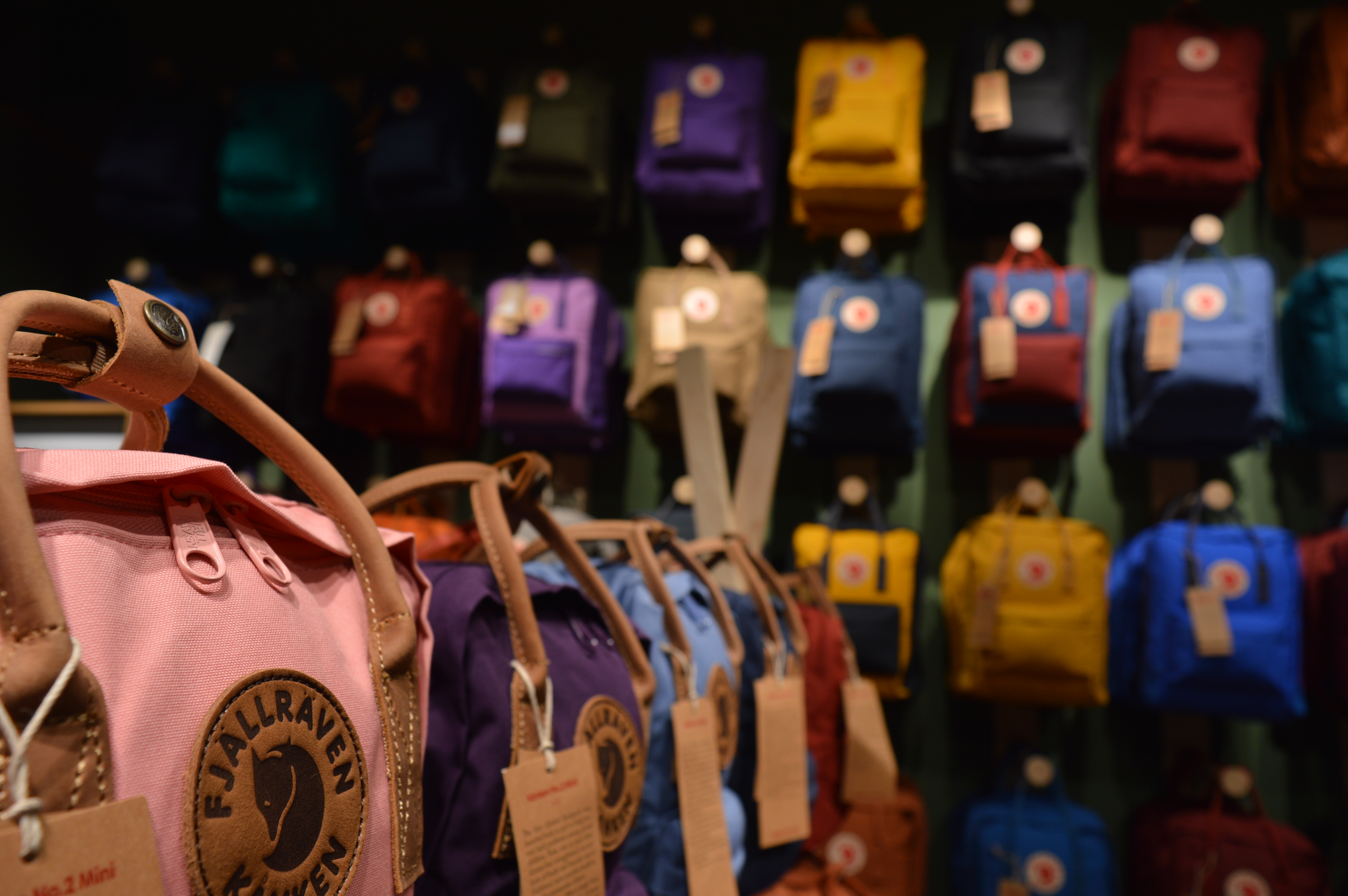 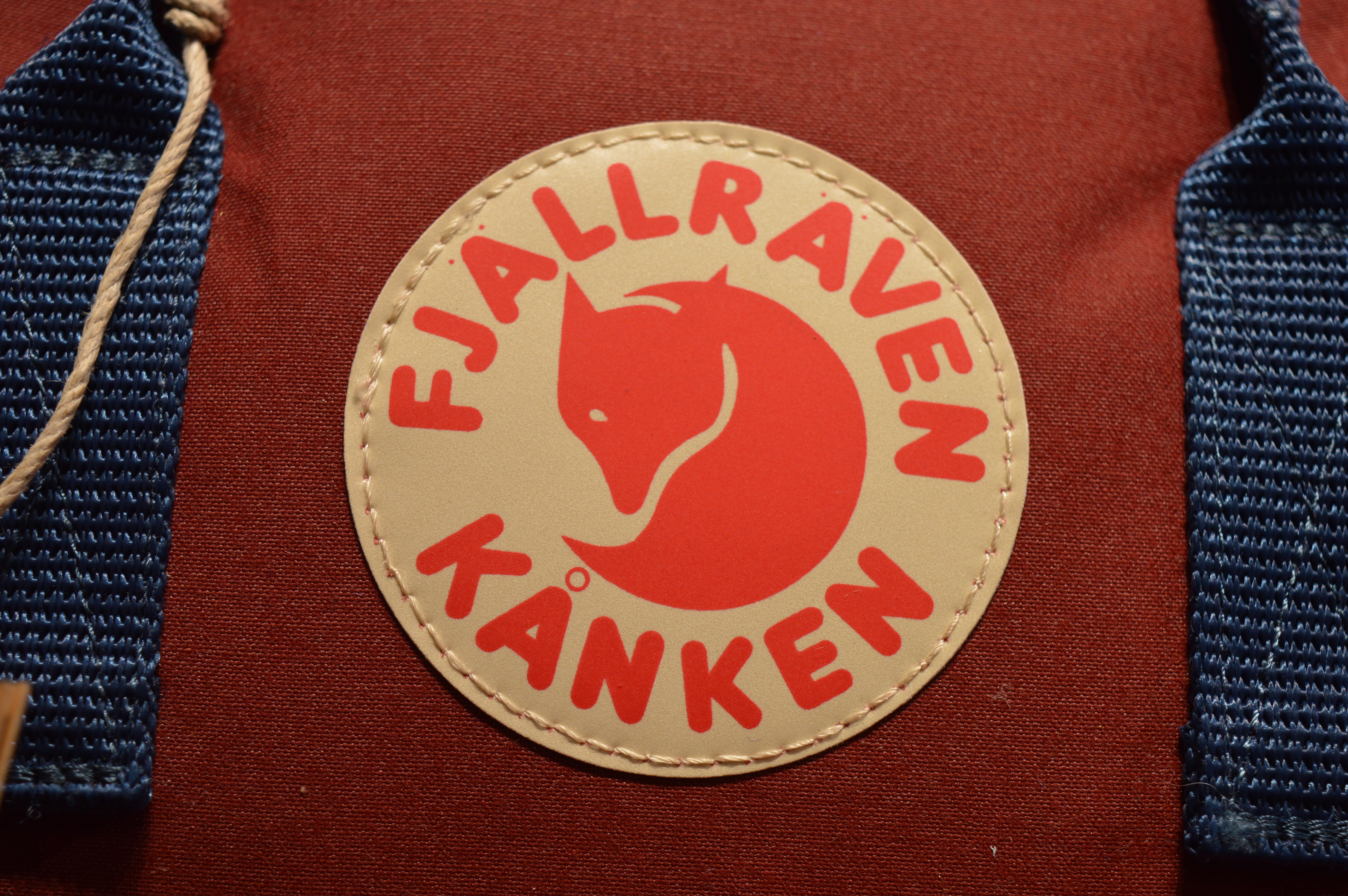 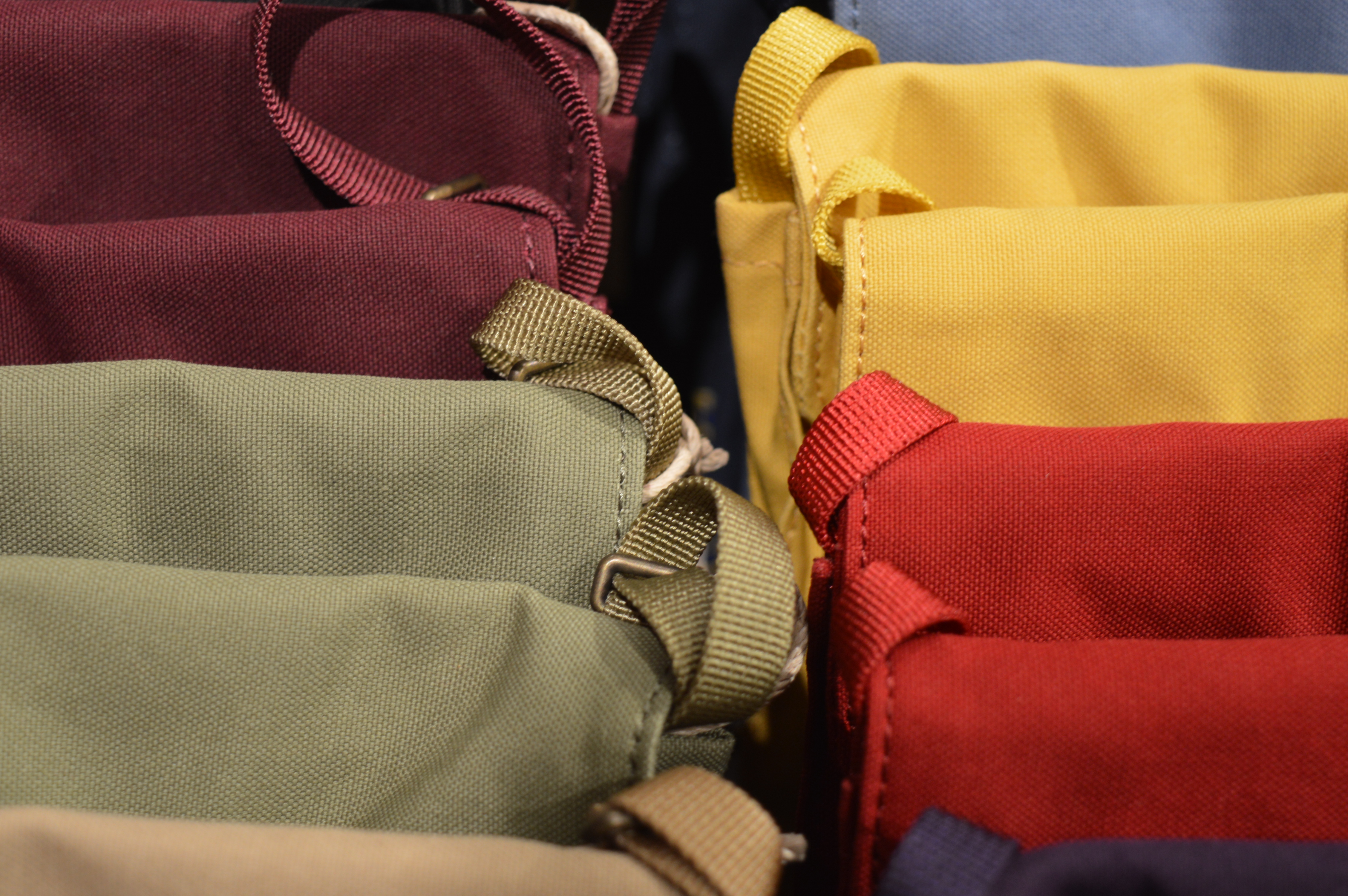 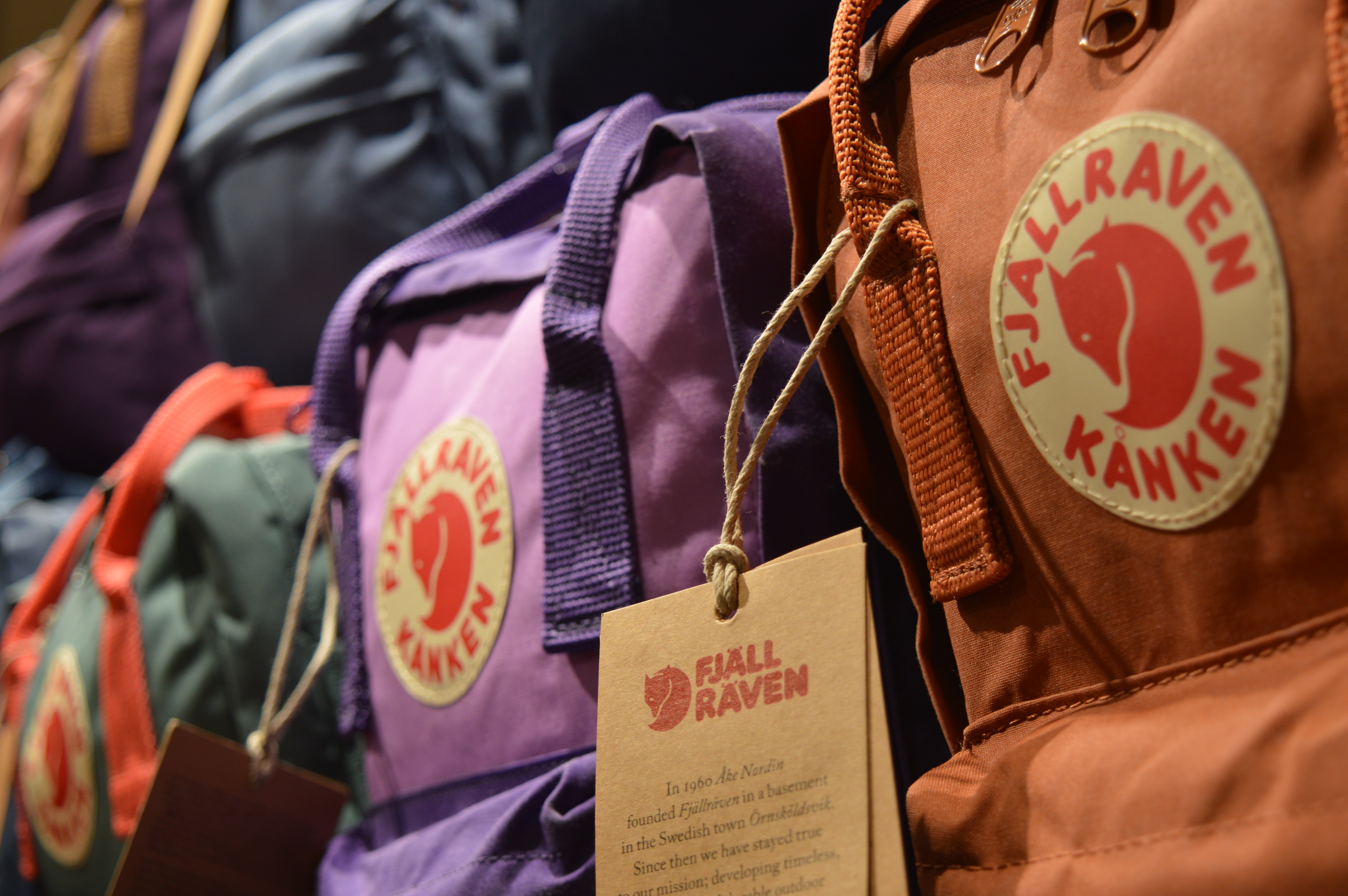 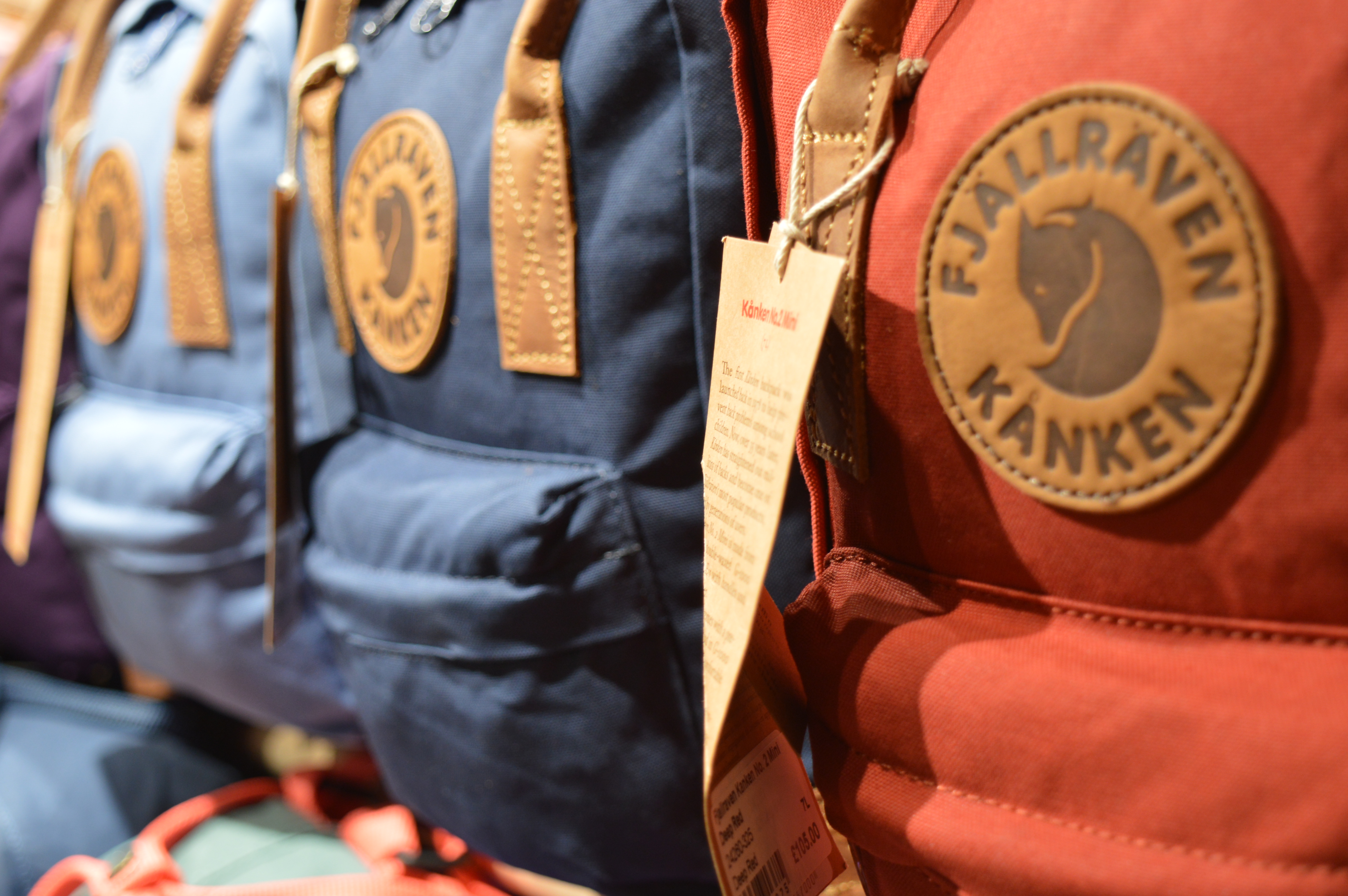 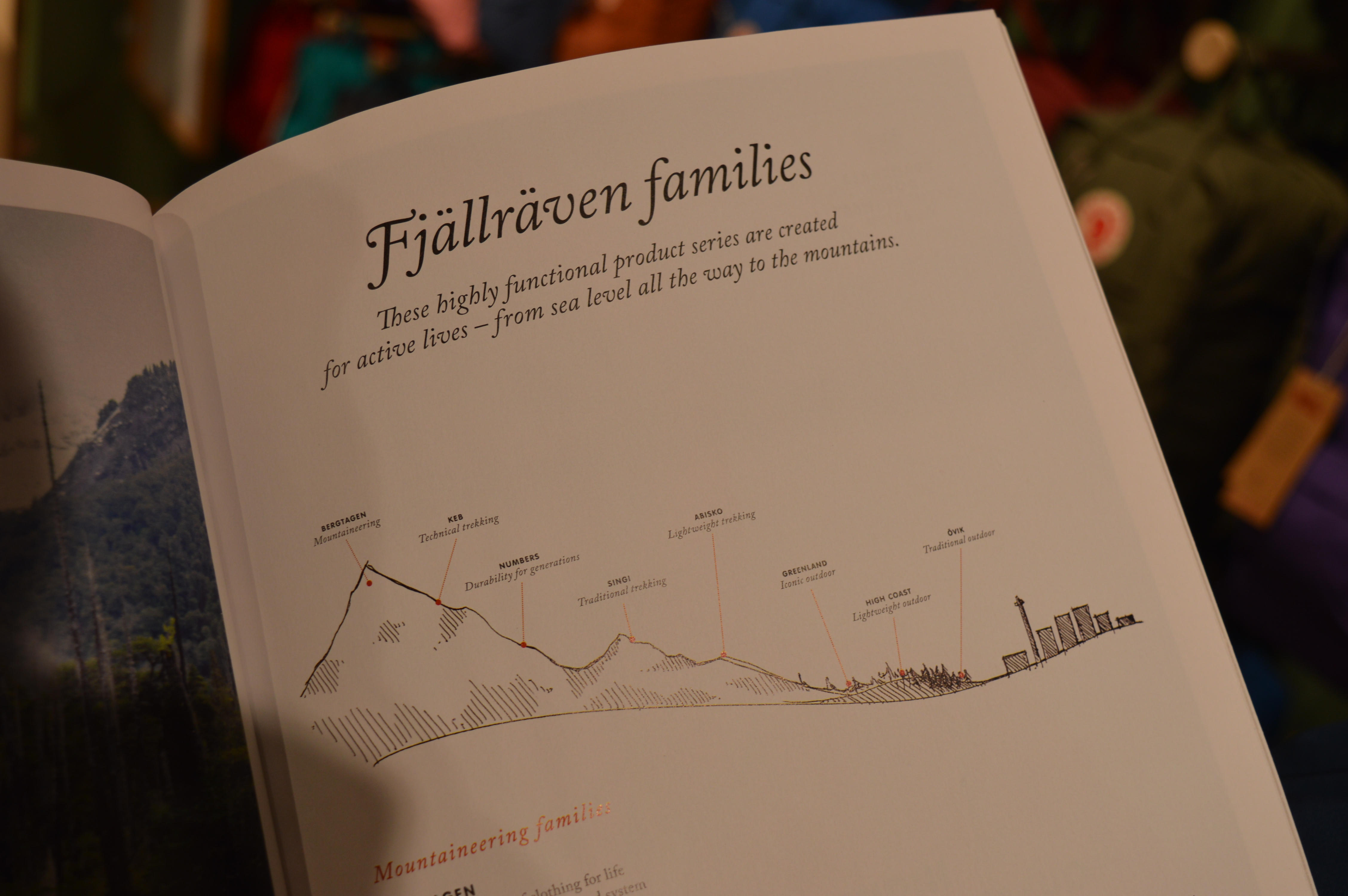 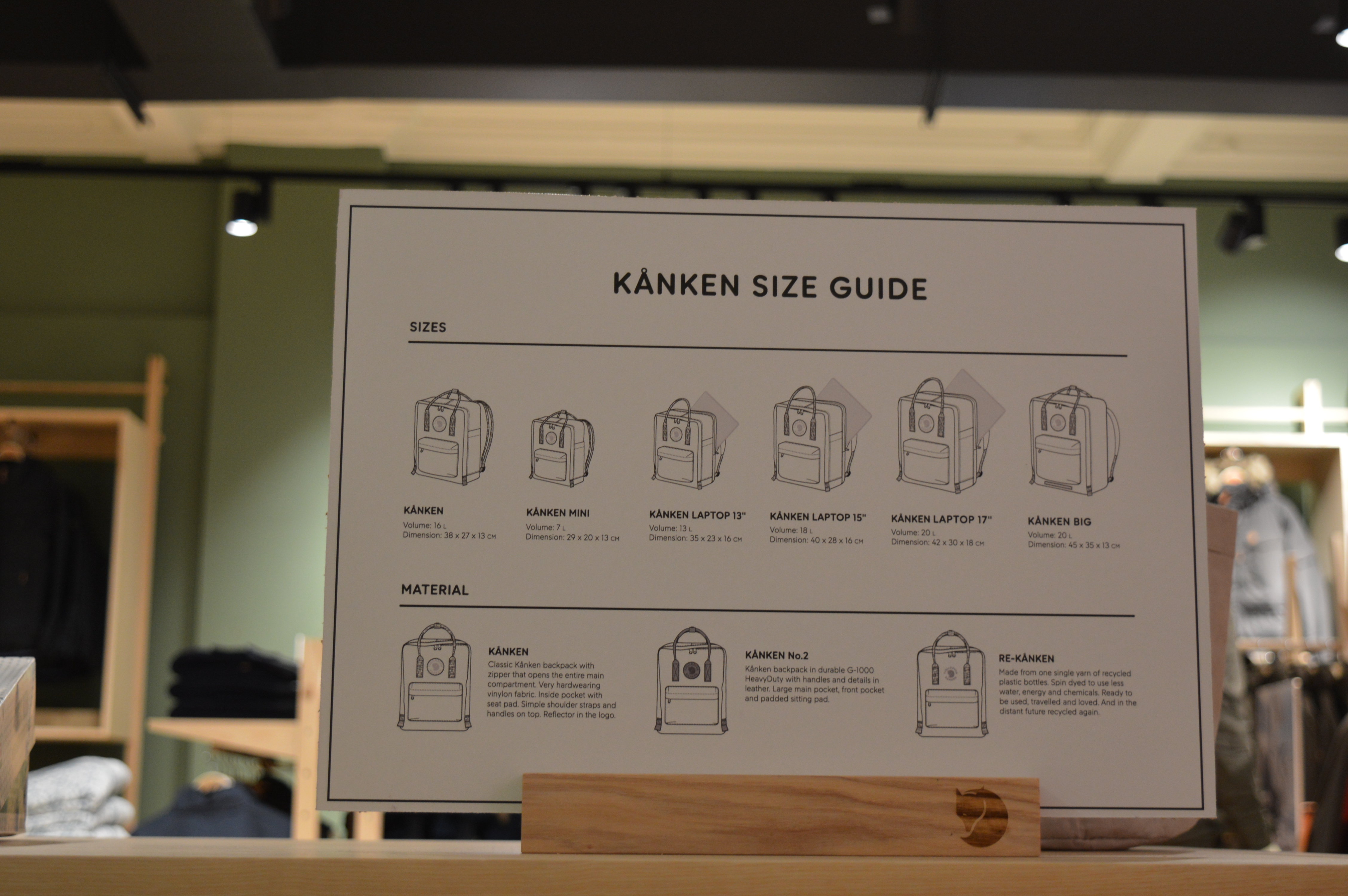 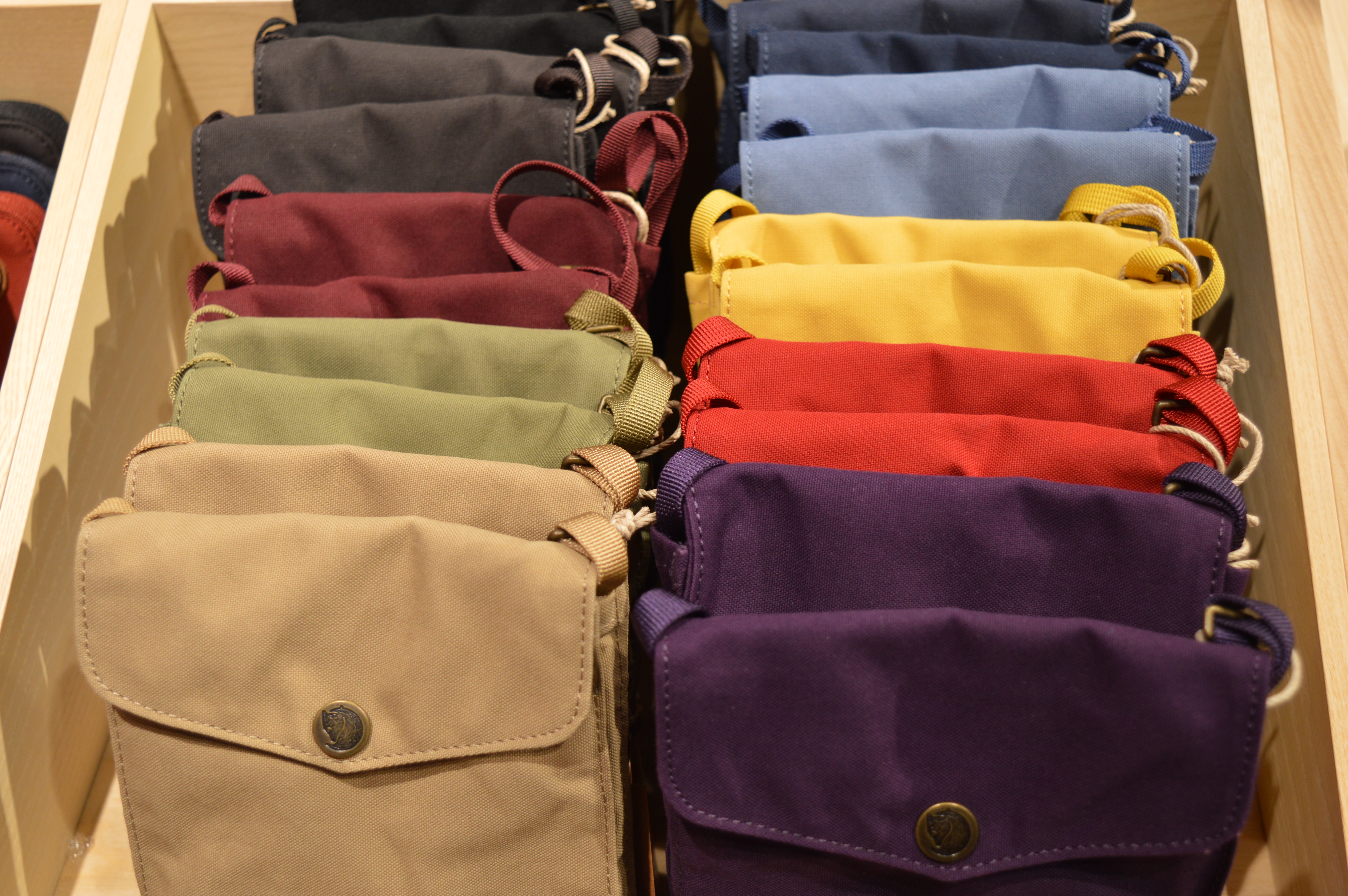 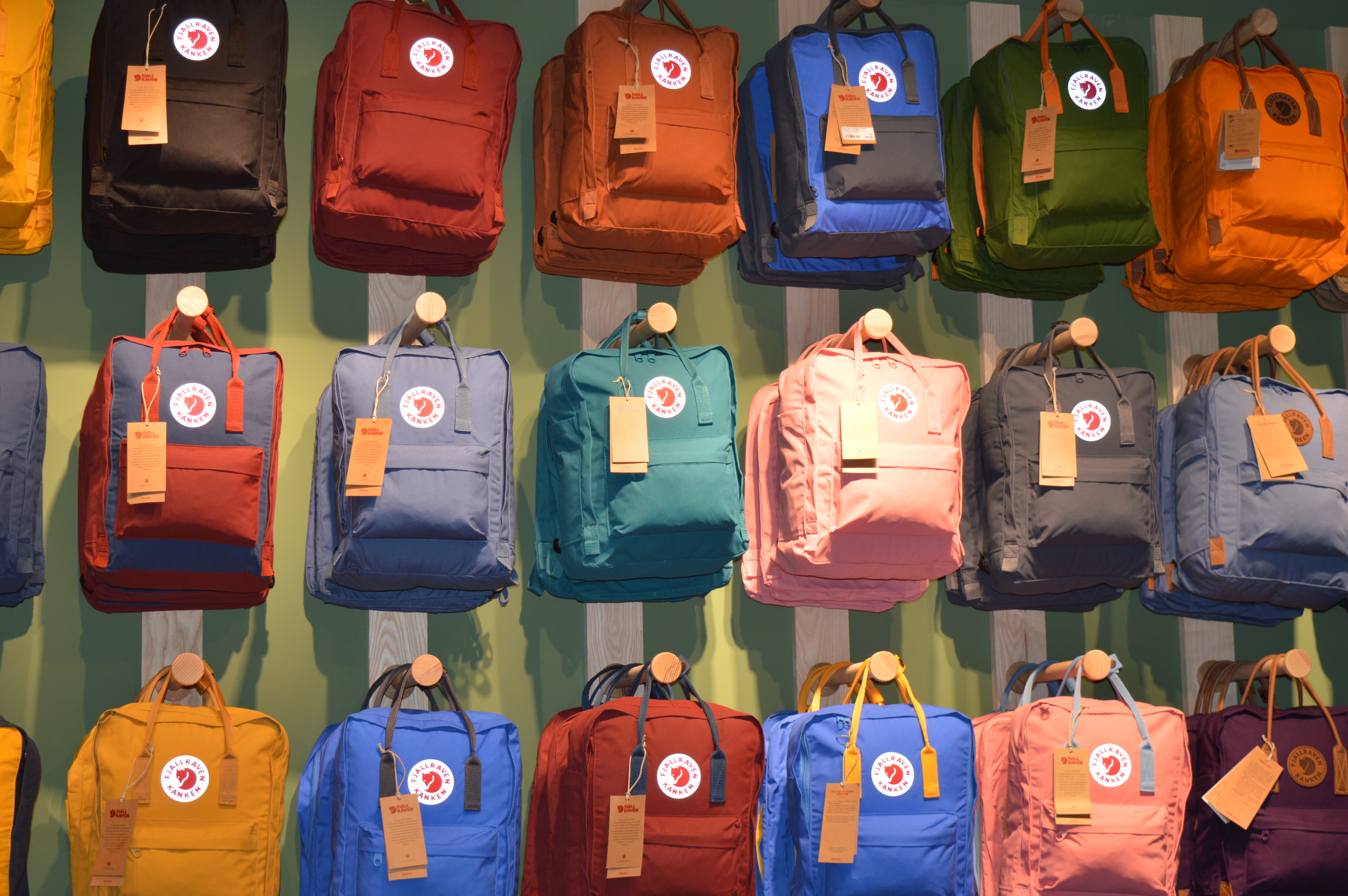 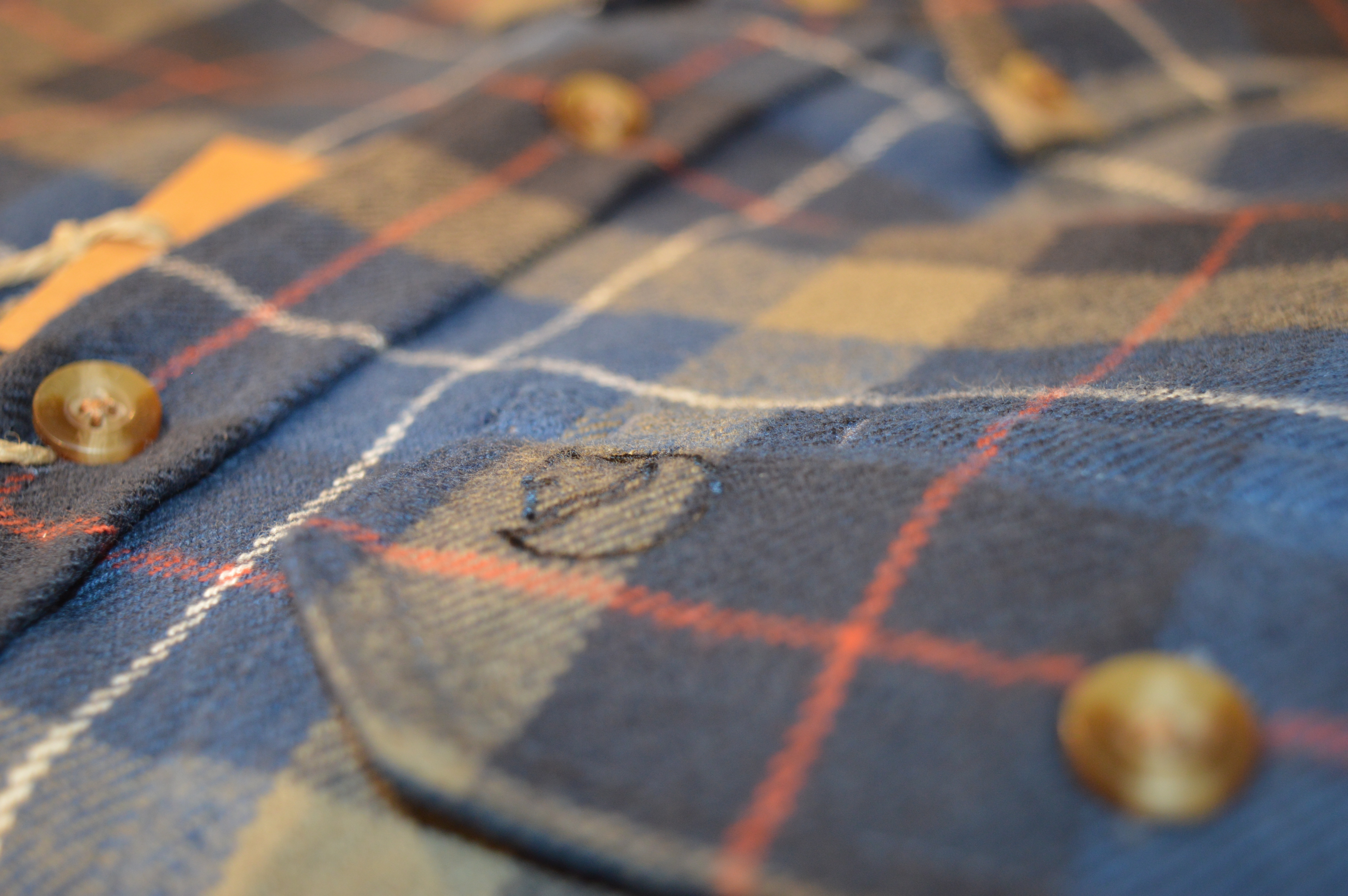 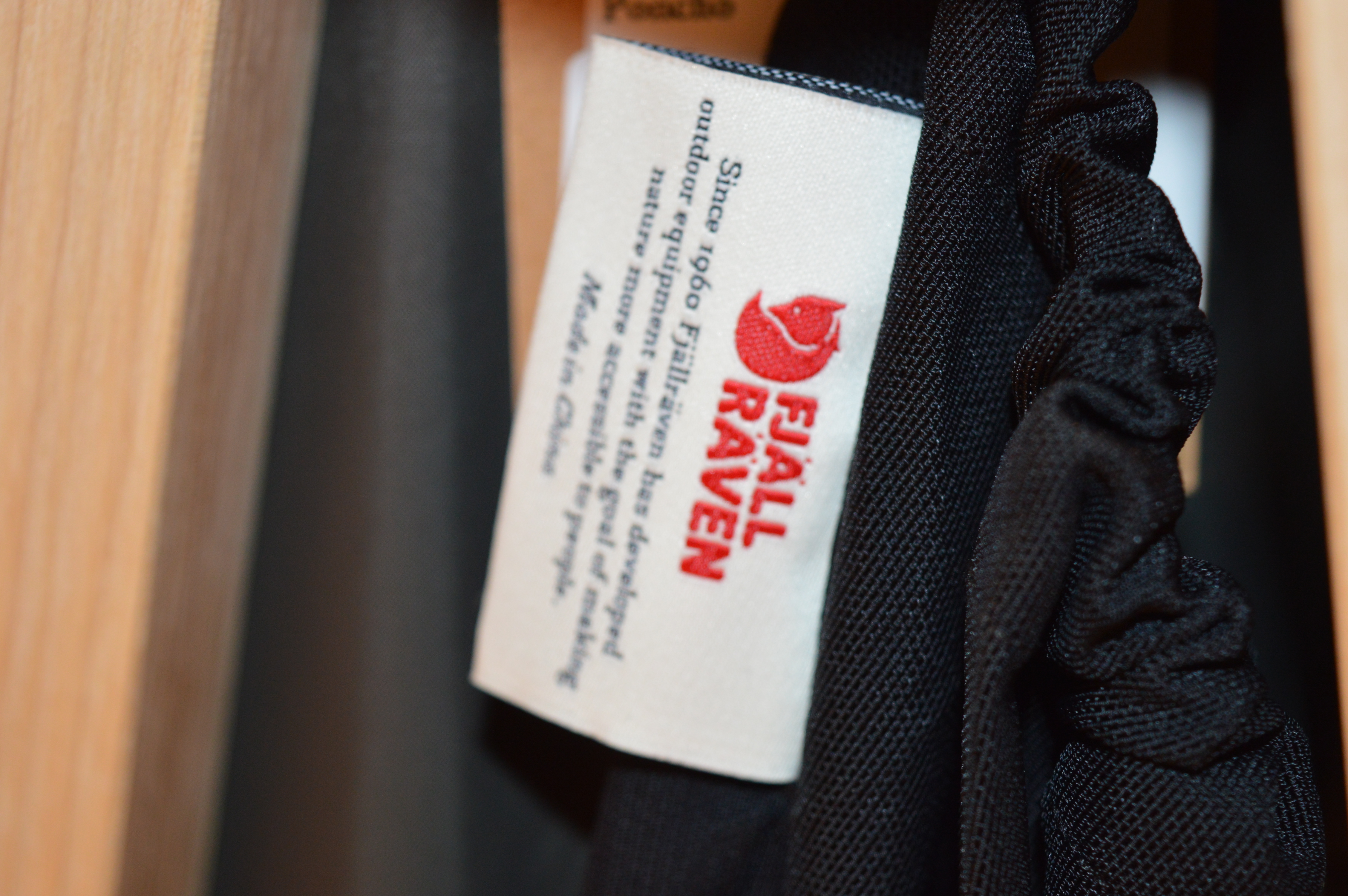 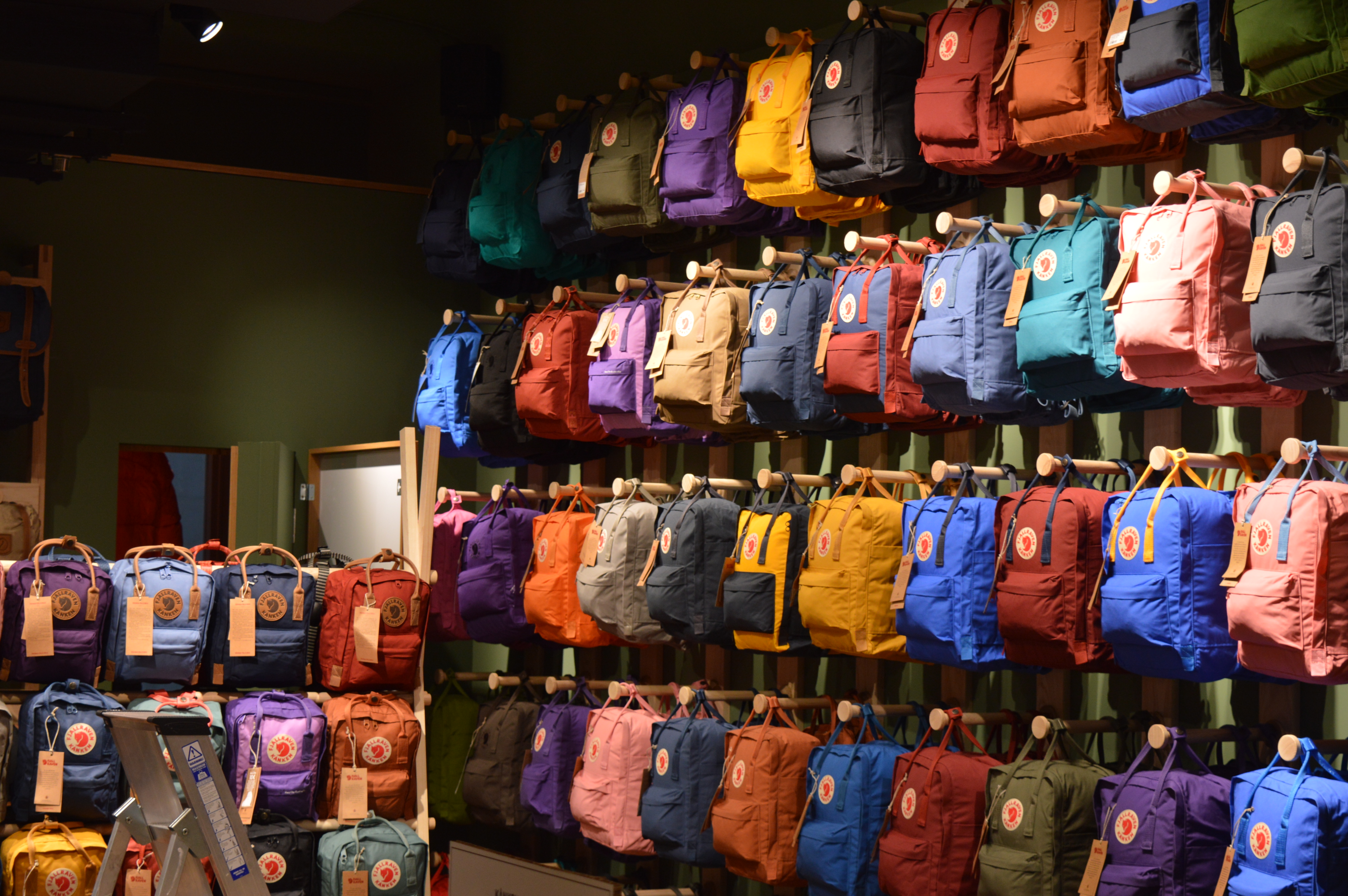 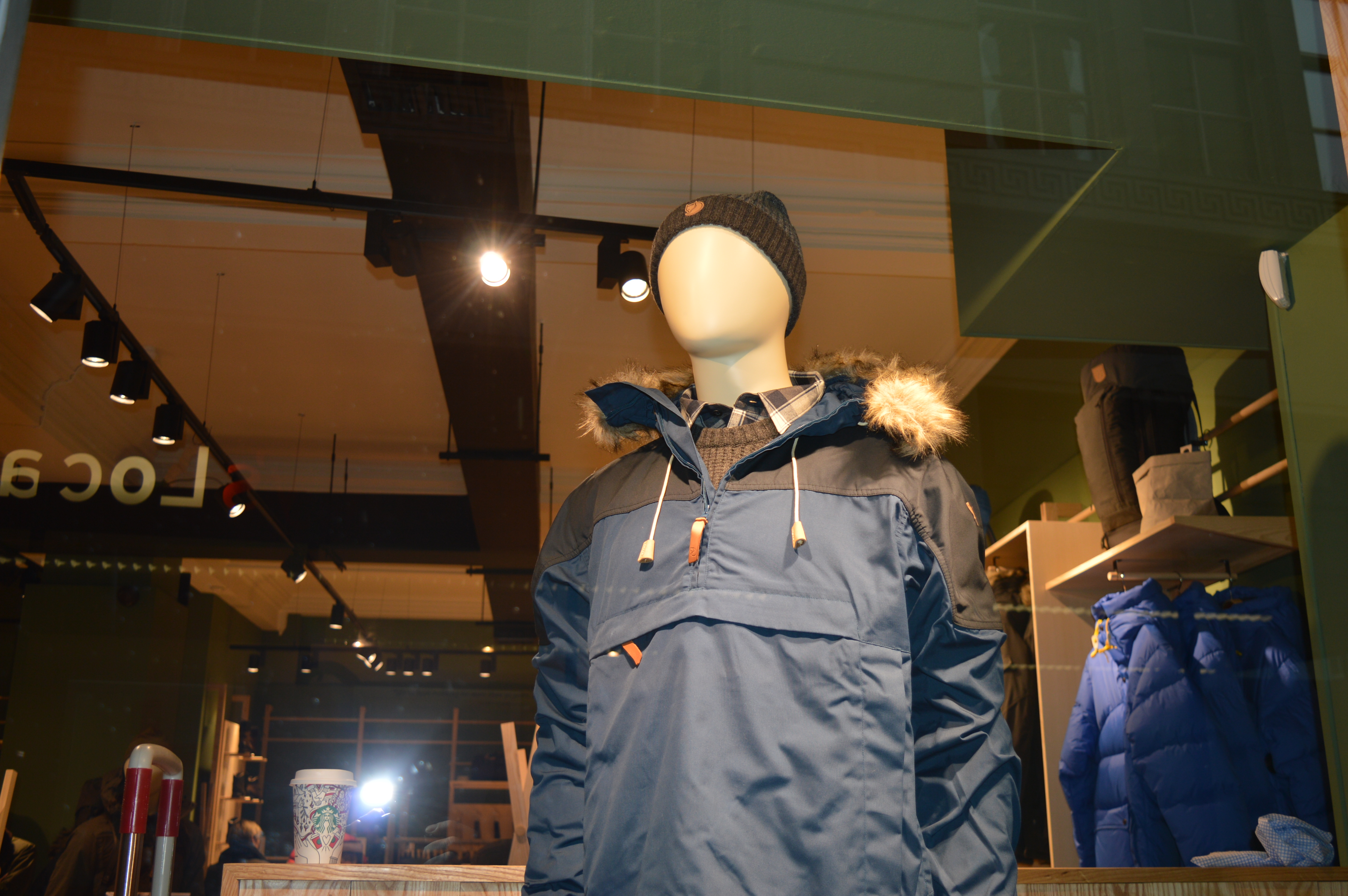 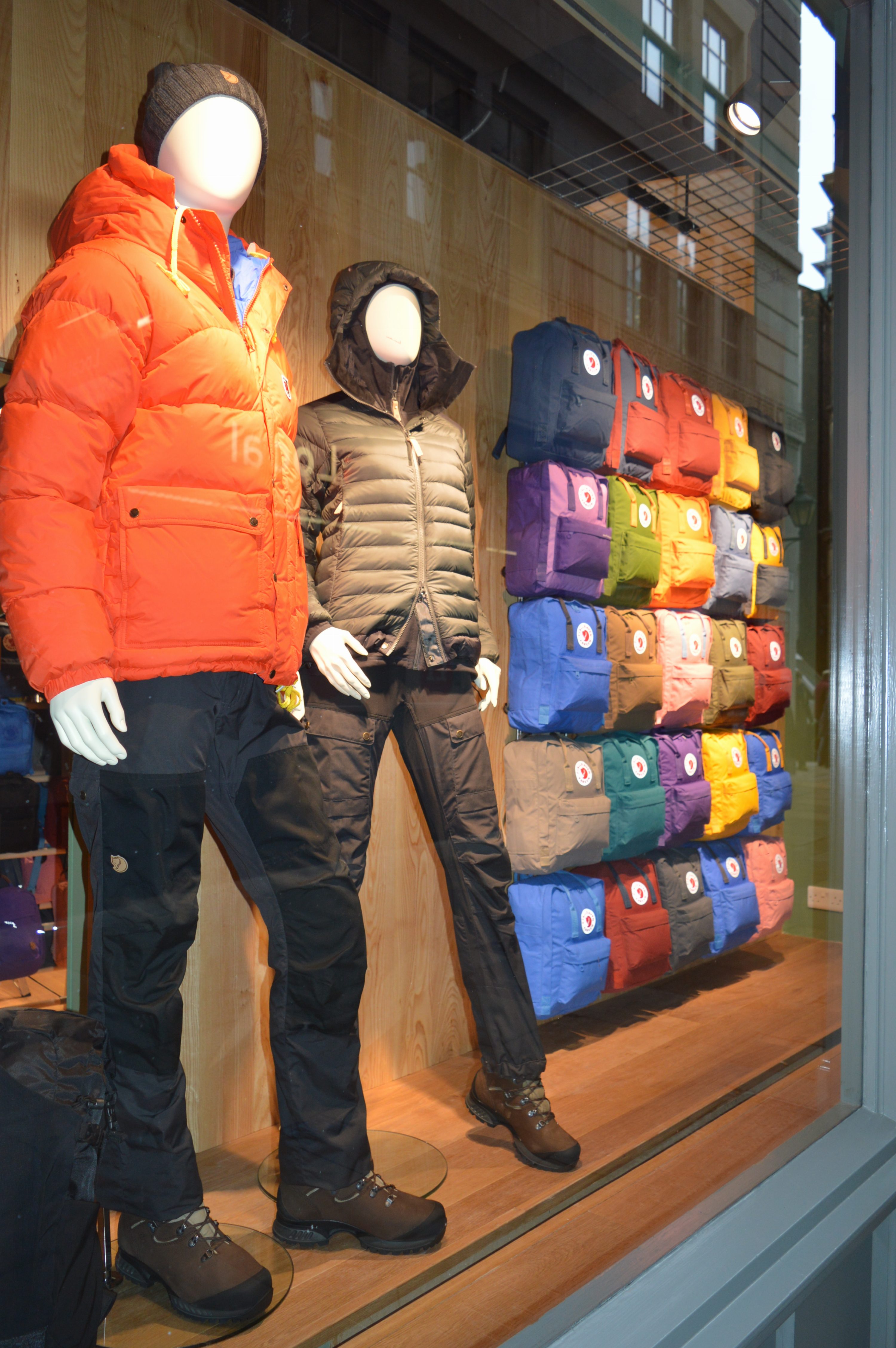 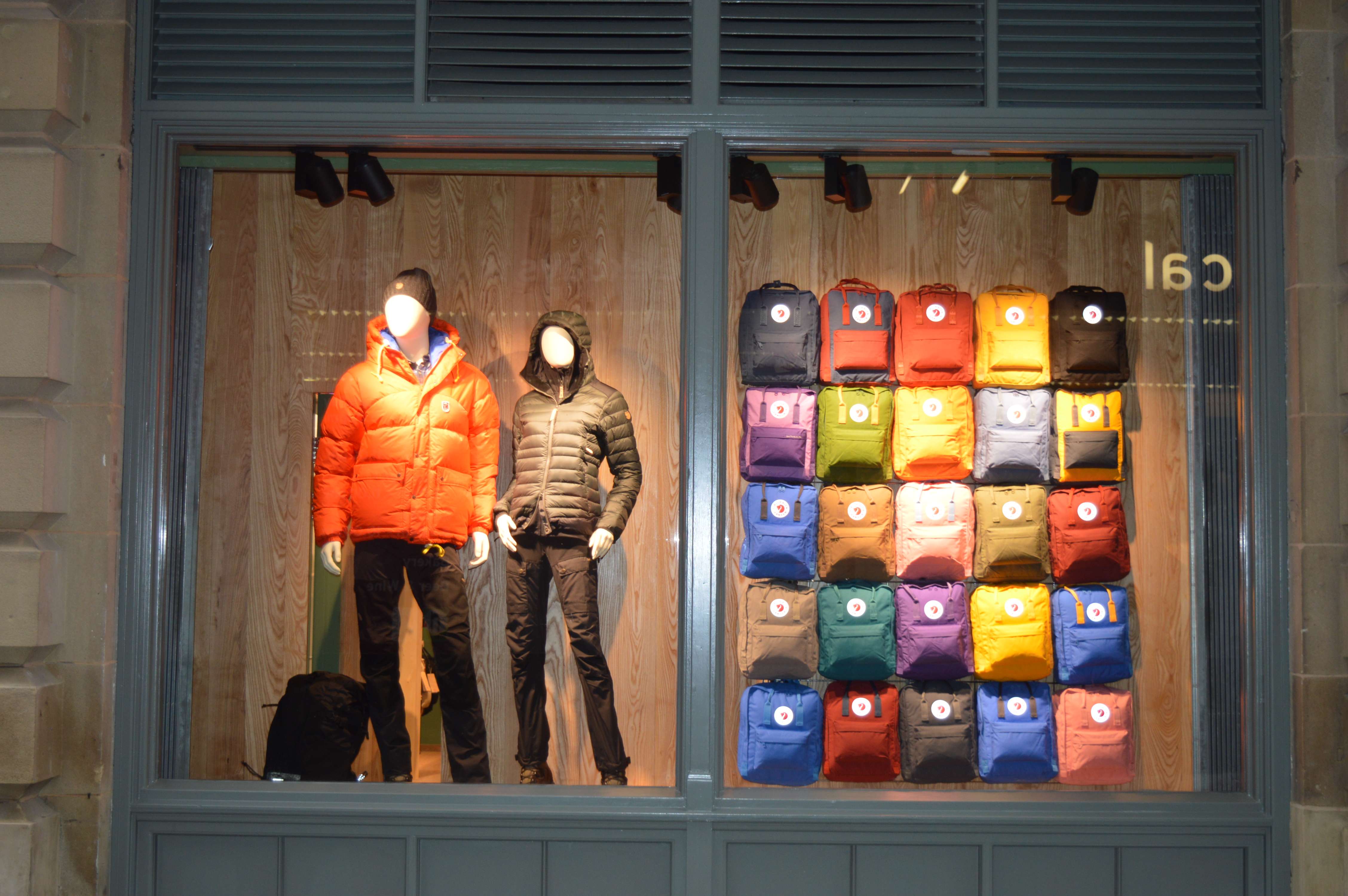