Remember The Wonder Years? Remember Stand By Me? Remember the young Doughboy in Boyz N the Hood? Remember  all those other times when striped tees featured on tv/film and you went “Wish I could have one of them?” Well, now you can.

Our Manchester-based mates have been doing really, really nice stuff for a few years now. Five years maybe? Depends when you say they started. But there’s not an item they’ve done that hasn’t been premium, considered and just downright cool. The latest release ahead of summer are these tremendous tees which appear to channel all that 1950s LVC/American vibe if it was made in the UK and named after girls who are referenced in songs on Sgt. Pepper’s Lonely Hearts Club Band.

What do you mean “That’s a bit obscure, m8”? It’s the Beatles. How obscure can the Beatles be, really? Well then, shut your smelly mouth and buy yourself a new heavyweight t-shirt. Be quick because in the time it has taken me to write this they’ve sold out of a few sizes. 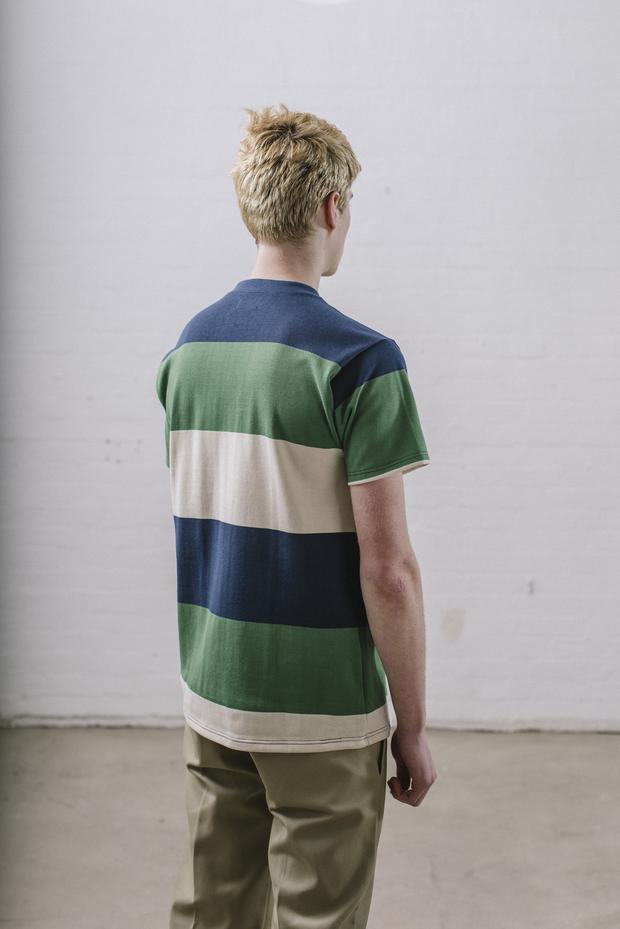 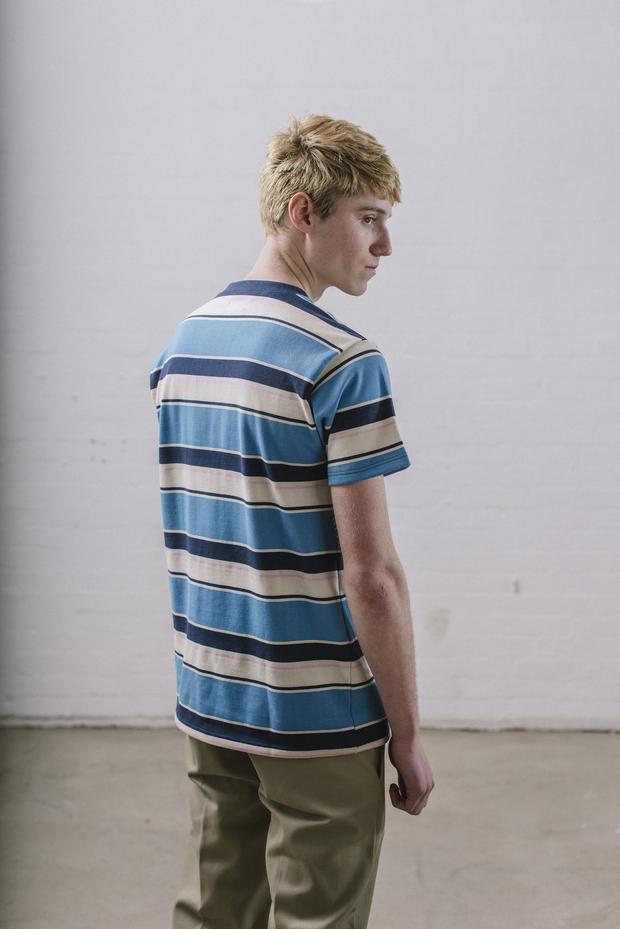